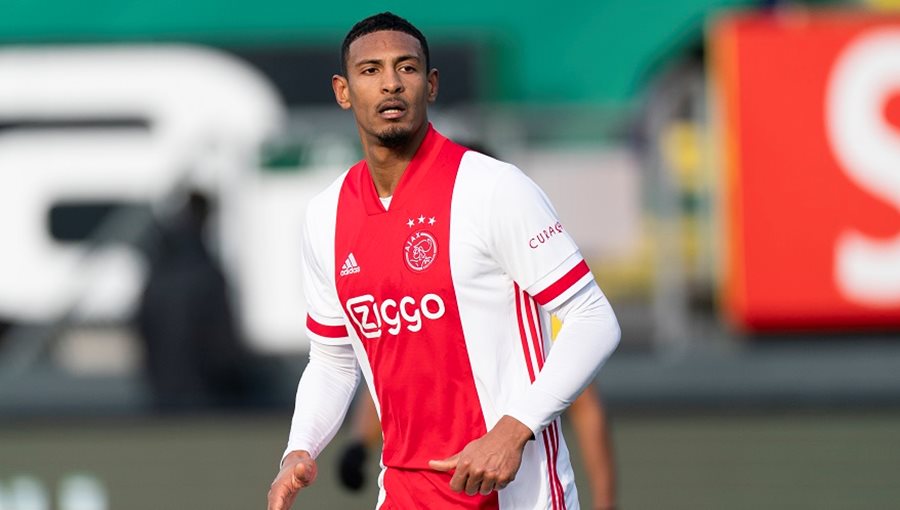 Ajax record signing Sebastien Haller will play no part in the club’s Europa League knockout stages games after he was left out of the squad due to an administrative error at the club.

News emerged earlier this week that Haller was omitted from the squad by mistake and the club confirmed to ESPN, but said they were looking into where the error came from. It has now been confirmed the error was from the club.

“UEFA has informed Ajax that winter purchase Sébastien Haller will definitely not be available in the UEFA Europa League for the rest of the 2020/2021 season,” the club statement reads

“Due to an administrative error at Ajax, the striker was not registered on the list of players for the Europa League, which had to be submitted no later than Tuesday 2 February. The player who came to Ajax from West Ham United on January 8, can be used in premier league and cup matches.”

“Despite attempts to get Haller eligible to play, the club received a final message from UEFA on Thursday evening that Haller will not be added after all. Oussama Idrissi, the other attacker who came to Ajax in the last transfer window, can be used in the Europa League.”

Haller joined Ajax from West Ham for £20.5m on January 8 and has scored two goals in six games. It’s another bad news for the club who also have goalkeeper Andre Onana facing a one year suspension after failing a drug test. 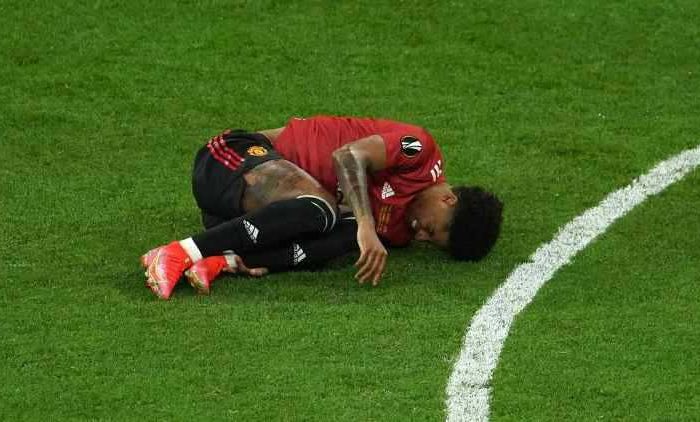 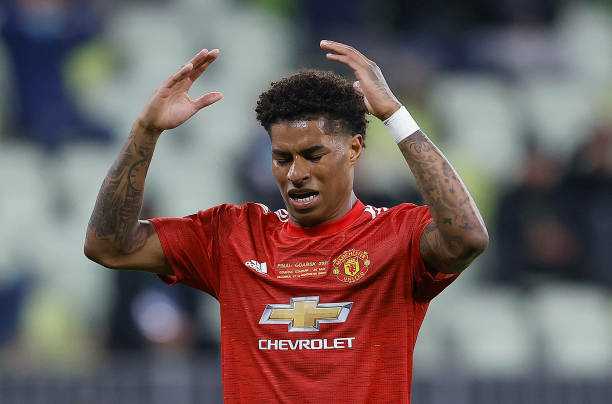 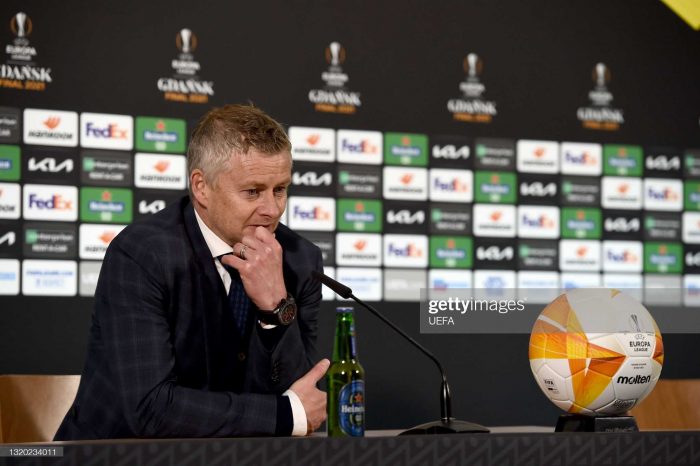 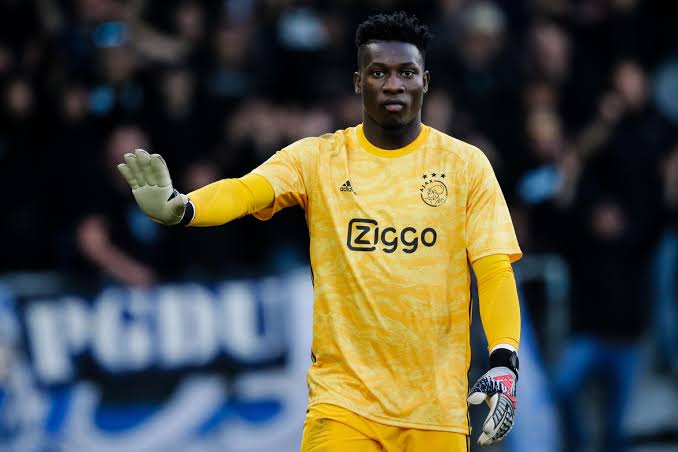 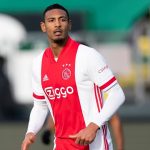