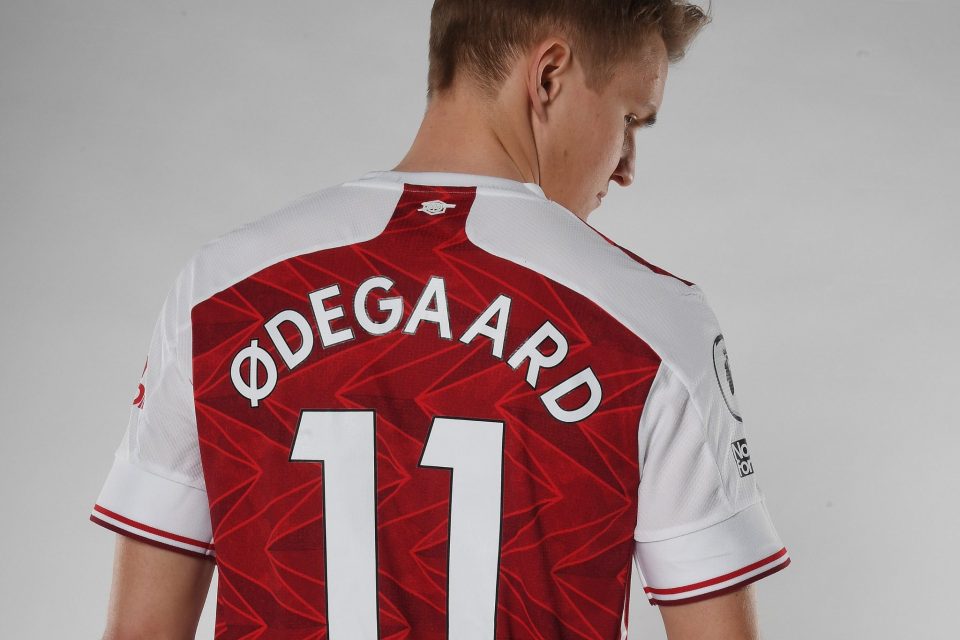 Arsenal have completed the loan signing of Real Madrid and Norwegian midfielder Martin Ødegaard until the end of the season and will wear the number 11 shirt.

“Martin is of course a player that we all know very well and although still young, he has been playing at the top level for a while. Martin will provide us with quality offensive options and we’re all excited to be integrating him into our plans between now and May.” Arteta said about the 22year old.

“In Norway, the Premier League is really big,” Odegaard told Arsenal.com. “Since I was a little kid there, we always watched all the games, me and my friends.

“I think it’s the biggest league, especially in Norway, so for me it’s always been a dream to play in the Premier League and I always liked the way Arsenal played and everything about the club. So it’s a dream come true in many ways.

“There were a lot [of Arsenal players I admired]. But I think Fabregas, for me, was one of my idols when I grew up. So especially him.

“The way he controls the game, the way he dictated the game, his ability to give assists and also score goals. Everything about his game. I tried to learn as much as possible when I grew up watching him. He was the top player.”

According to reports, there’s no option to buy in the deal and Madrid will make a further decision on Ødegaard’s future at the end of the season. 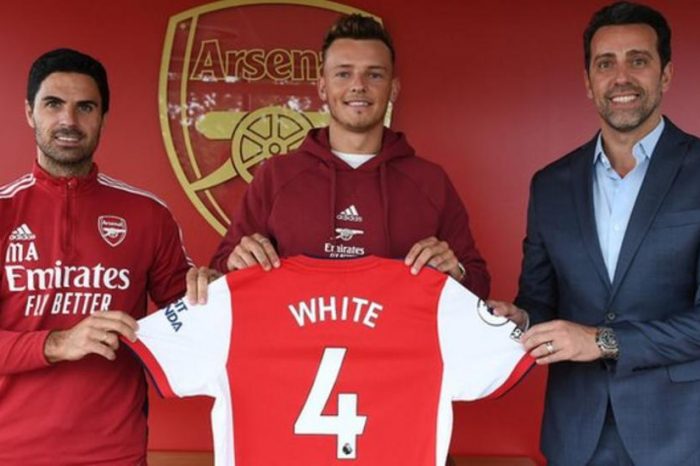 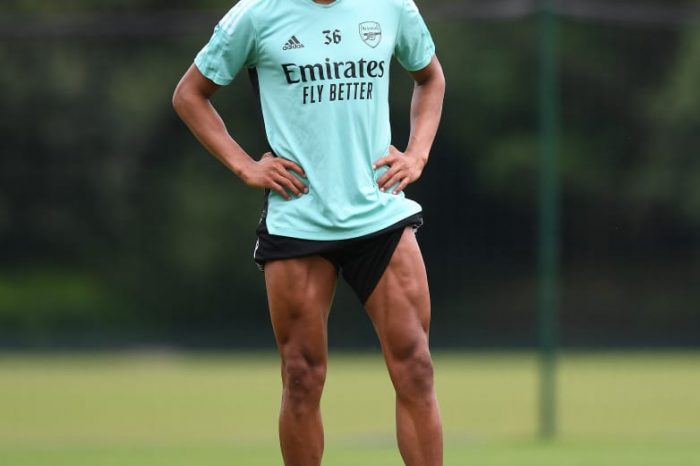 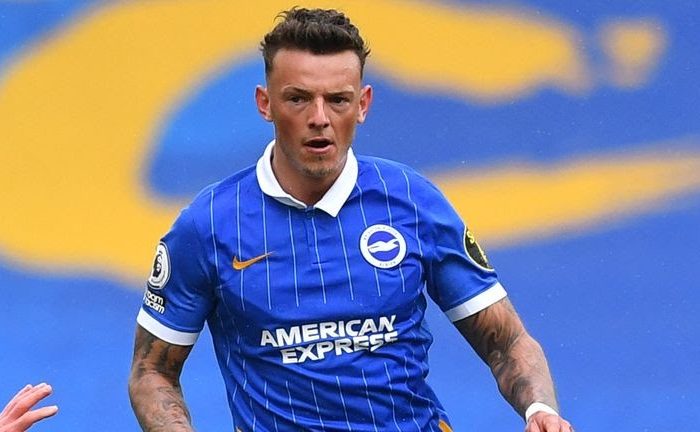 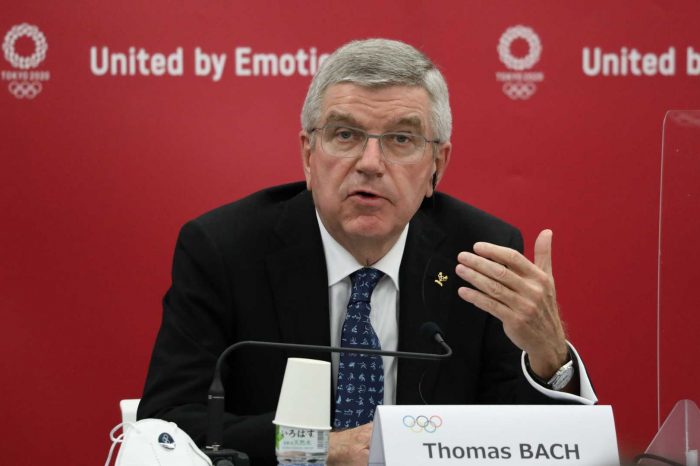 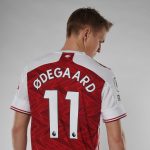