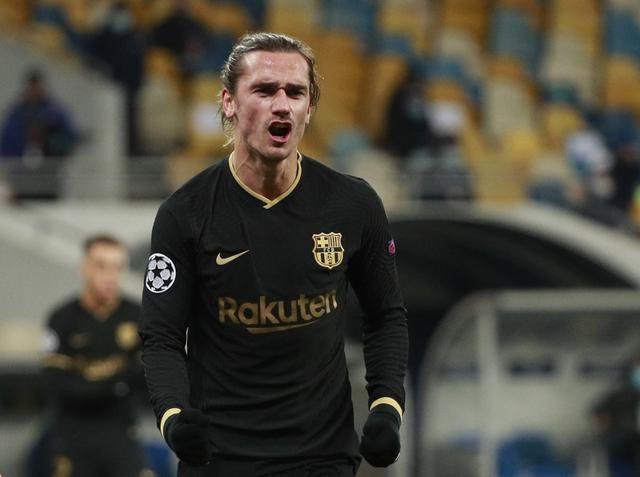 France and Barcelona footballer Antoine Griezmann, who has been an ambassador for Chinese tech giant Huawei Technologies Co Ltd, has cut commercial ties with the company, citing the treatment of Uighur Muslims.

“I announce that I am putting an end immediately to my partnership linking me with this company,” Griezmann, a 2018 World Cup winner with France, wrote in a statement on Instagram on Thursday.

The United Nations estimates that more than a million ethnic Uighurs and other Muslims have been detained in China’s Xinjiang province. China has denied any abuses and says its camps in the region provide vocational training and help fight extremism.

Griezmann had been an ambassador for Huawei since 2017, and he also worked with the company while at former club Atletico Madrid, including presenting an Atletico-branded mobile phone in 2016.

A year ago, Arsenal and former Germany midfielder Mesut Ozil criticized China’s treatment of the Uighurs.

There was a strong backlash against Ozil, a German Muslim of Turkish origin, in China and he was removed from the Pro Evolution Soccer 2020 computer game in China.