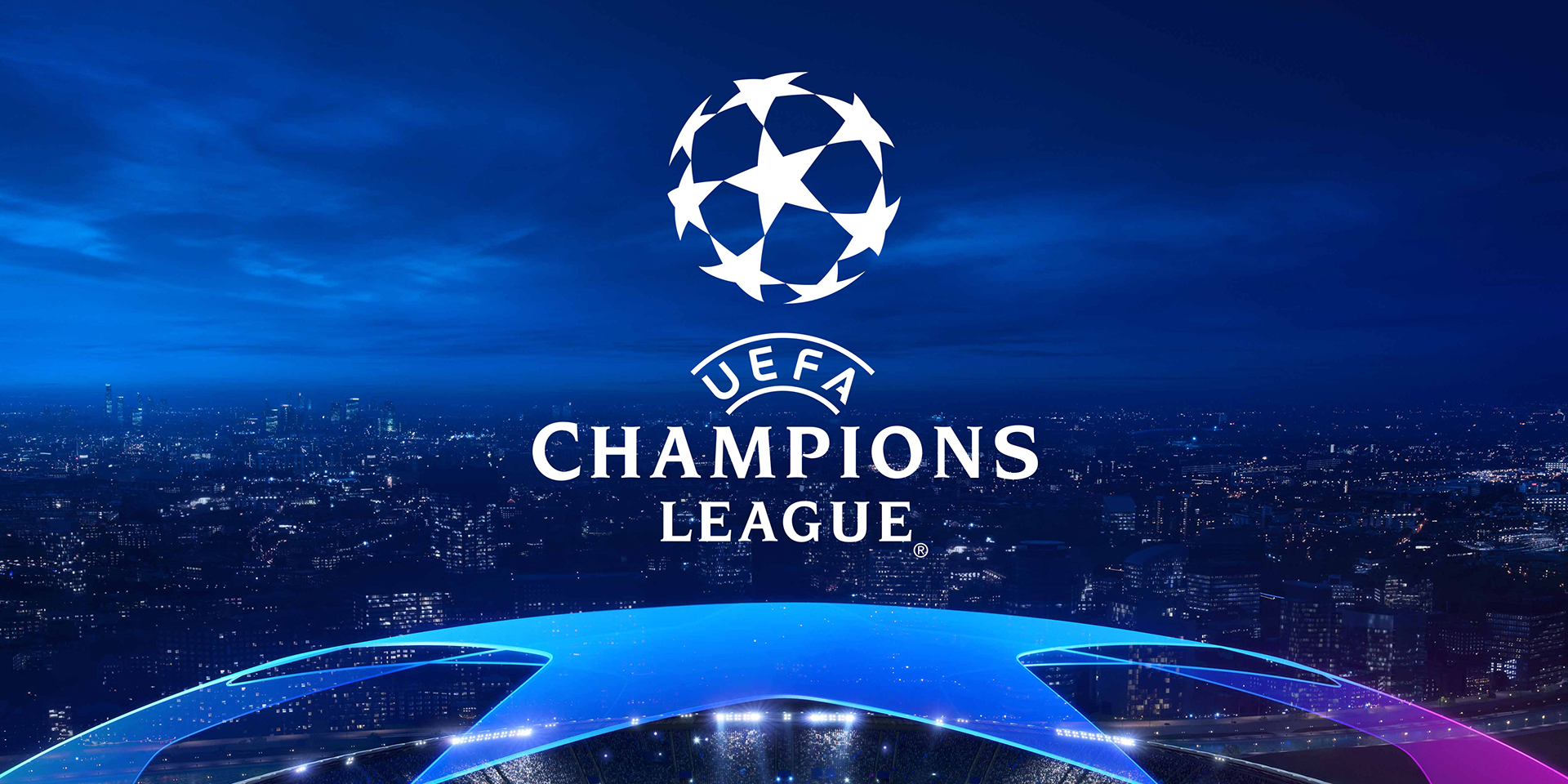 The Video Assistant Referee (VAR) in the Champions League will work remotely in a different country from the host team for the first time when Sevilla host Chelsea on Wednesday, Europe’s soccer governing body UEFA said on Tuesday.

Until now, UEFA has had the VAR team operate onsite but this game will have them operating at UEFA’s headquarters in Nyon.

“UEFA has now successfully tested and approved a VAR remote technical solution… and will be implemented for the first time in an official capacity for the Champions League group stage encounter between Sevilla and Chelsea,” it said in a statement.

“The referee on the pitch will be assisted from the VAR Operation Room in Nyon, Switzerland.”

UEFA added that a backup team will still operate onsite at the Ramon Sanchez-Pizjuan Stadium.