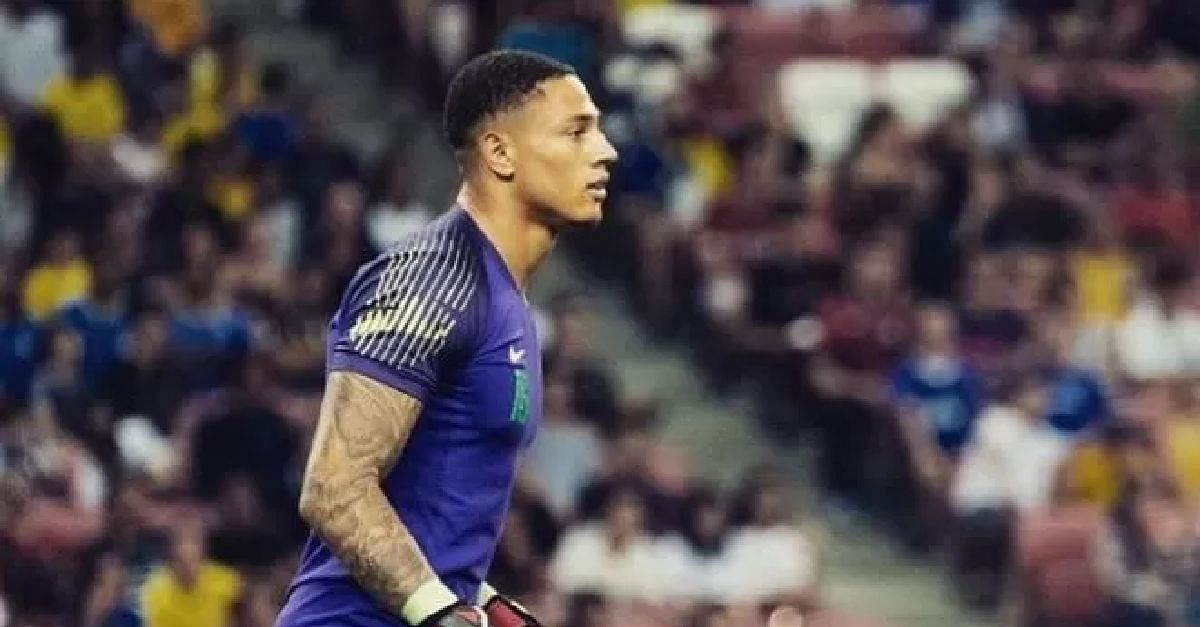 Super Eagles goalkeeper, Maduka Okoye is in talks about a move to Dutch club, Sparta Rotterdam, omasports has exclusively gathered.

The Fortuna Düsseldorf goalkeeper has been in talks with his suitors from the Netherlands with the hope of sealing a deal soon.

Okoye, 20 was spotted at Het Kasteel on Friday afternoon, as he met the Personal Manager of the club, Henk Van Stee.

Okoye, born in Germany, has one cap for the Nigerian National team, featuring in a top drawer international friendly match against Brazil.

While he’s currently tied to a contract with Fortuna Düsseldorf, he will become a free player on the 30th of June with a host of clubs hot on his heels.

Sparta at the moment are favourites to have him on their books.

Okoye and his agent spoke to Van Stee, but there is no concrete agreement yet.

He is a product of the Bayer Leverkusen youth system. He made the switch to Fortuna Düsseldorf in 2017, where he played for the club’s U23 team. The young goalkeeper never featured for the first team but trained regularly with the team.