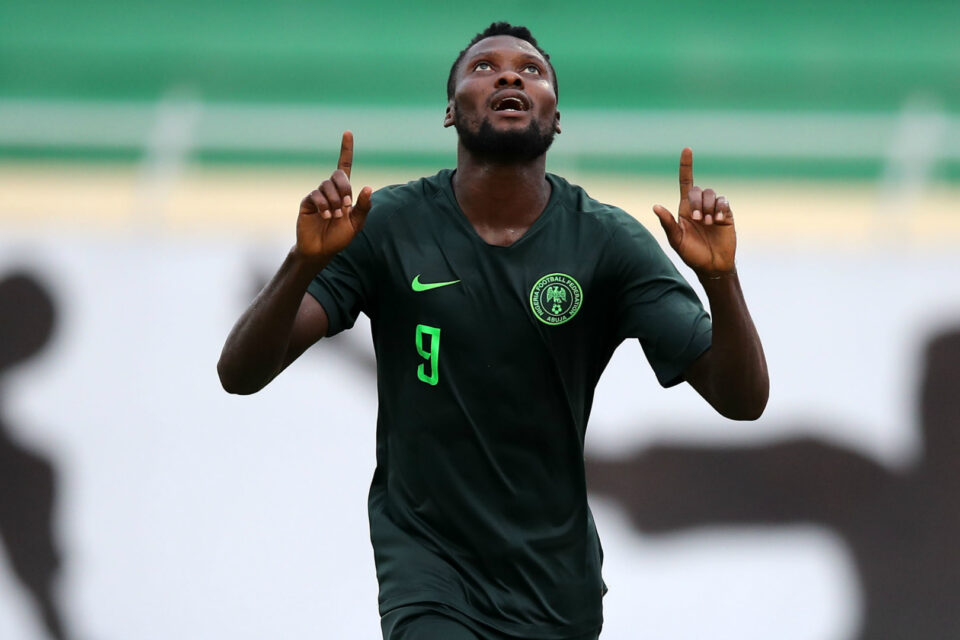 Nigeria and Stade Tunisien attacker, Sikiru Alimi has said his aim is to someday represent the Super Eagles. In a a chat with omasports, Alimi said he is capable of proving himself among a very talented class of Super Eagles attackers.

With his recent move to Tunisia, he has reiterated belief that it’s the perfect pedestal for his career to go all the way. In this revealing interview, Alimi talked about his time in Tunis, how football began for him, those he has always looked up to and Nigerian journalists.

“It has been really good, nice but cold weather, unlike in Nigeria. I’m just trying to cope and get along with the weather. “Culture wise, they are not really different from Nigerians, their lifestyle is kind of similar, simple, cool and calm. They are mostly Muslims and they practise their religion. “The language has been a challenge. They speak French and Arabic. During training, we’ve been working with an interpreter and it has been working for us. They have a coach that can speak English and it’s also helping us to get along. “We are six foreigners in the team and we are two Nigerians. We met here in Tunisia and he told me he played in the National League.”

“I’ve never played abroad and Tunisia is my first experience outside Nigeria. It is different in terms of officiating, game play and tactics. Everything is entirely different. In terms of facilities, they are far ahead of us.”

It’s a good starting point for players. “Professionally, my first club was Warri Wolves, then I played for Sunshine and Lobi Stars. “I was born and raised in Lagos and I grew up in Ajegunle. I was opportune to watch Henry Nwosu, Peter Ijeh. During the Mock Nations Cup back in the day, I was inspired to see those people play.” “I’ve never met Ighalo. But I once chatted him up and he responded very well. I told him I’m from Ajegunle and his words of encouragement were very good.”

“My style is unique, but those I looked up to had even different styles. I looked up to Samuel Etoo and Thierry Henry. I watch their games a lot. “I didn’t have the opportunity to see a lot European football because I was in the boarding school, and most of the times, I was in school. “I didn’t have the chance to further my education after secondary school. I lost my dad and things were very difficult. I had to focus on football and thank God it paid off. “I went from Ajegunle to Union Bank, then to First Bank and I was scouted to Warri Wolves. I joined them fully in 2015. I was initially scouted by Solomon Ogbeide. We played at Lokoja and Warri Wolves had a game after us, so they were already at the stadium and they saw the game. “Unfortunately, he left before I joined Warri Wolves and had joined Sunshine Stars. I spent two seasons at Warri Wolves and I think I made good impacts. I scored 15 goals.”

Best Season In The NPFL

“My best season in the NPFL was last season, in which I scored more than 20 goals.”

Message To Organisers Of The NPFL

”The games should be brought live on TV and the standard of the pitches should be checked. These are the most fascinating things there. They have great club managements, and we must also improve player contracts. With time, everything must be in place.”

On Nigerian Journalists And The NPFL

”To be candid with you, the Nigerian media have been trying. Since these games are not on TV, they’ve been at match venues, and have brought players and fans together. However, they need to do more in terms of talking to players and promoting players, rather than focus on backroom staff. They should focus on players and coaches. Many of these fans don’t know the players. “I remember during the awards for last season for the top scorer in the league, won by Mfon Udoh and Ibrahim Sanusi, a guy, who stood beside Sanusi was asking, “who’s the Sanusi?” repeatedly. I couldn’t blame the guy because he doesn’t know who Sanusi is and this is as a result of lack of promotion of the league players by the media.

.Tunisia As The Stepping Stone

”I am using Tunisia as a stepping stone and my target is Europe. I love the Spanish league.”

What He Misses About Nigeria

“I made my debut in a derby game, against Club African. It was a good game for me and we won, but unfortunately, I couldn’t get a goal which is important for me as an attacker. “Honestly, the reception was good. I was well received at the airport. I never expected that kind of reception and it’s inspiring me to give my all to the team.”

Good Enough For The Super Eagles

How Does Alimi Relax?

“My phone and bed help me relax in Tunisia. I play music and games and I do Instagram. I see highlights of players and moves and I see lots of comedies, like Broda Shaggi and others.” 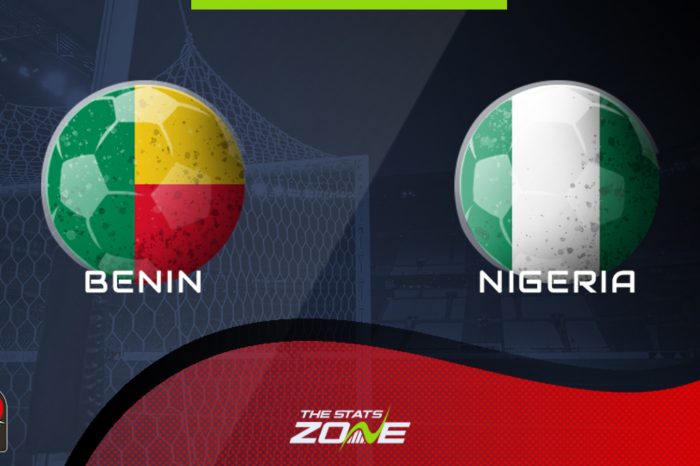 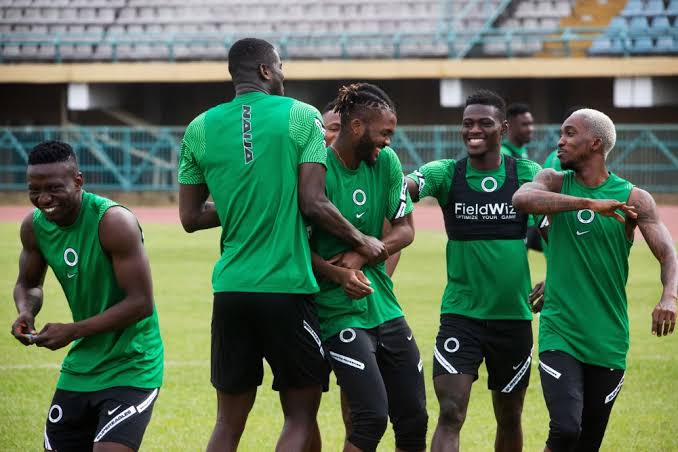 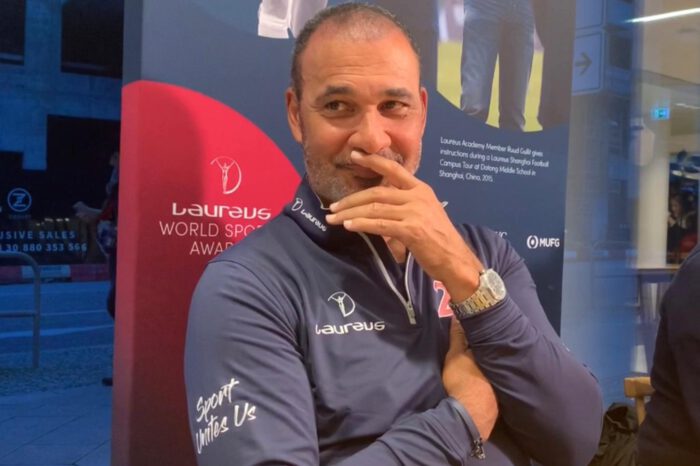 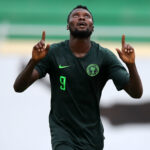