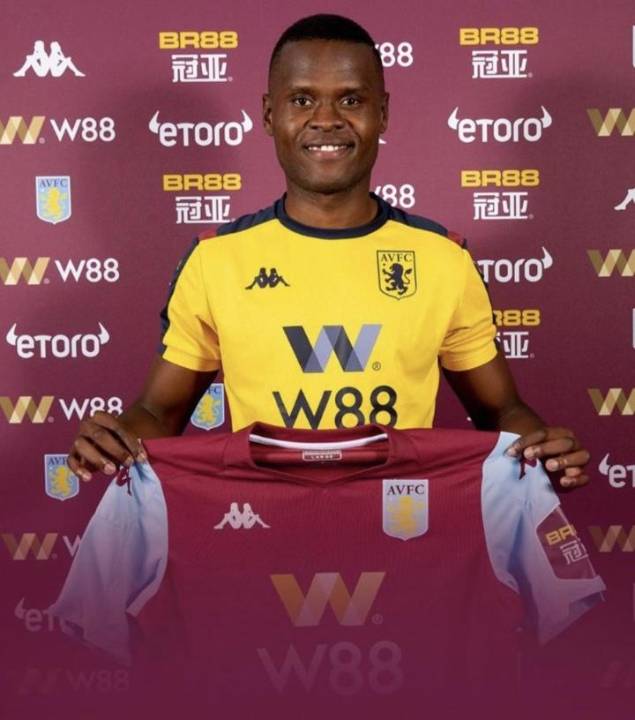 Growing with no role models to guide one through one’s closest passions is tough. It is draining l, and many may have quit what might have paved a way for them, out of frustration.

For this Tanzanian kid, it was a way to be the role model he had always wanted to see. A way out for him was promissory of a way out for the kids in the rest of the country, who probably were growing without role models too.

Unarguably an East African giant, Tanzanian skipper, Mbwanna Samatta will not accept he is an African giant yet. At 27, he captained arguably the best Belgian team, and is East Africa’s biggest export at the moment.

A history maker, Samatta will become the first Tanzanian to play in arguably the best league in the world and will be seen by the kids who have always desired to have a successful role model.

He led the Taifa Stars to their first AFCON in decades last year and has a cult heroic following back home.

After scoring 43 goals in 98 appearances, Samatta has definitely paid his dues with the modest Belgian champions and is loved by fans.

Speaking with me a few months ago at the training ground of KRC Genk in Belgium, Samatta when quizzed about seeing himself as a giant in his continent said he doesn’t see himself as a giant yet, but he is definitely a role model to kids on the streets of Tanzania.

After playing for a few years with local club, Simba, the former TP Mazembe attacker left his family for the Democratic Republic of Congo at 18. He teamed up with one of Africa’s biggest and most organised teams and made his mark there before looking for pastures greener abroad.

“No, I’m not the African giant yet but I’m the kid from Africa who Africans like to see doing something. We used to see a lot of football players do well with their careers. I’m not there yet but I’m proud of myself because in Tanzania, we had nobody to point to as a star who has paved the way.

“In Nigeria, you could point to Okocha, Kanu, Amuneke who coached the Taifa Stars. We had none of these players in the past that could be a role model. I just tried to pick up myself to be one of the kids who want to play football, and today, I’m an example to Tanzanian kids,” he told me during the interview.

Aston Villa may be the beginning of even greater things for Samatta as he signs begin a new journey in England.

Over 50million Tanzanians are happy to see the deal go through as it is their biggest football story yet.

The possibilities are immense, endless and boundless, and it is a good time to ask again, if he now sees himself as a true African giant.

Footballers Should Create Opportunities For Friends & Family, Not ‘Blow’ Money On Them – Former Super Eagles Defender, Hugo Ukah
I Was Almost Quitting Football When Luck Shone On Me – Paul Onuachu
Change Language »