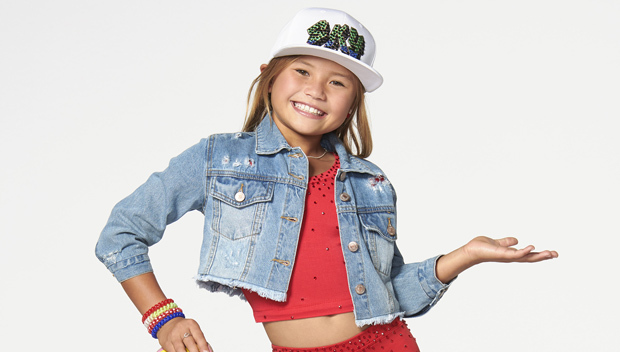 Sky Brown isn’t your normal 11-year-old. The skateboarding sensation wants to be a leading light for women around the world as she aims to make her Olympic debut at Tokyo 2020.

Brown looks destined to become one of the faces of Team GB this summer and she is seeing the Olympic experience first hand at the Winter Youth Olympic Games (YOG) in Lausanne, which runs until January 22.

She speaks with an authority beyond her years when she says: “I want to be in the Olympics to inspire girls, to show them that you can do anything. I am not really feeling any nerves, so that’s good.

“I love being the youngest, kind of, because I want to show girls, because people think that you’re too young, you can’t do it and I want to show them that it doesn’t matter about your size or your age.”

Brown is based in Japan, but also gets schooled in the US as she travels the world perfecting new skateboard tricks in her pursuit of excellence. Her father is British, and the family believed the nation of his birth was her best chance of international recognition.

Brown will be 12 when the Tokyo Olympic Games gets underway and if, as expected, she is named in the Great Britain team this summer, 11-year old Sky Brown will become Britain’s youngest ever Olympian and the youngest Olympian from any competing country since 1928. (See video below)

16-year-old Noa Szollos wins Israel’s first ever medal at a Winter Olympic Games with bronze in the Super Giant Slalom at Lausanne 2020
Without Money, There’s No Klopp, No Mourinho, No Guardiola – Ruud Gullit
Change Language »