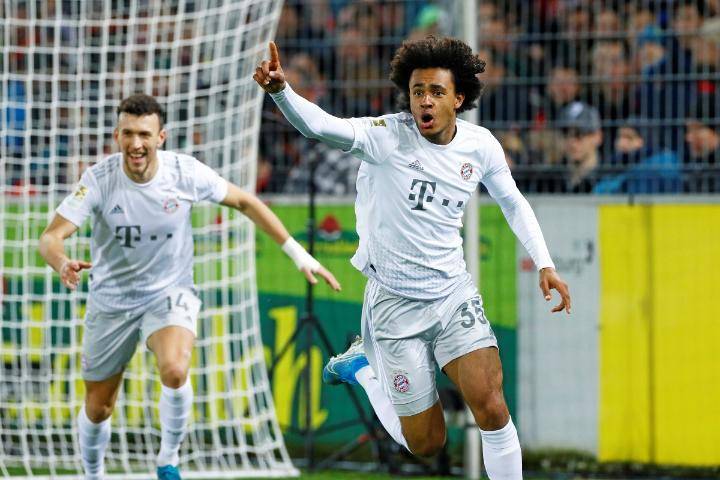 A dream debut, it was, for Joshua Orobosa Zirkzee, after scoring from his very first touch in his first game for Bayern Munich senior team.

Zirkzee, 18 was born in Schiedam, on the outskirts of Rotterdam, in the Netherlands.

He began playing with local clubs Hekelinger and Spartaan ’20 as a boy before being scouted by ADO Den Haag.

”At 15, he moved to Dutch giants Feyenoord, but it was only a year later that Bayern came calling, and the highly-rated youngster was soon packing his bags for Säbener Straße,” Bundesliga.com wrote about him.

Born to Nigerian parents in the Netherlands, Zirkzee has represented the Dutch national team almost at all youth levels.

For the Dutch U-19s, he has scored 8 goals in 9 games and is highly rated by his coaches in the national team.

On Thursday, he came on to make his Bayern Munich Debut against Freiburg in the Bundesliga and scored. He scored another goal against VFL Wolfsburg after coming on in the final quater of the game, in a game where Bayern had struggled to break the Wolfsburg backline.

Before his big break, he had represented the team in the preseason in 2018, picking up invaluable advice from club legend, Arjen Robben. Zirkzee scored in a game against French giants, PSG during the preseaon.

This season, the 6’4” teenage attacker has scored four goals in three games in the UEFA Youth League – including a hat-trick against Olympiacos – and two more goals in the U19 Bundesliga and Junior DFB Cup.

While he has yet to net for the reserves in Germany’s third tier, he has opened his account with the first team, in a key moment.

Bundesliga.com also reports that he is being compared with former Dutch striker, Pierre Van Hooijdonk for his imposing style and fast turn of pace.

He has been described as strong in the air and an intelligent reader of the game, making it hard for opposing defences to track his movement.

An avid fan of Bayern Munich’s first choice hitman, Robert Lewandowski, he has a bag of tricks he picks from and has a big career ahead of him.

Zirkzee, who only started training with the first team late November is rated highly by his manager and teammates.

Manager, Hansi Flick said about his scoring debut; “He has only been training with us for three weeks, but his development has been remarkable. He still has a long way to go, but this is definitely an early reward.”

Another Bayern Munich player who is of Nigerian-Phillipino descent, and Austrian international, David Alaba also had good words about Zirkzee.

“It’s awesome, he’s earned it. He works really hard and clearly wants to improve, to listen and learn. I’m very happy for him. It says a lot when you see the coach bringing him on. And now he’s repaid the coach’s faith with a goal, which is even better.”

“He’s the kind of player who is highly sought-after: a powerful striker who keeps his cool and doesn’t let himself be caught out. He has a great understanding of football and reacts quickly to different situations.” 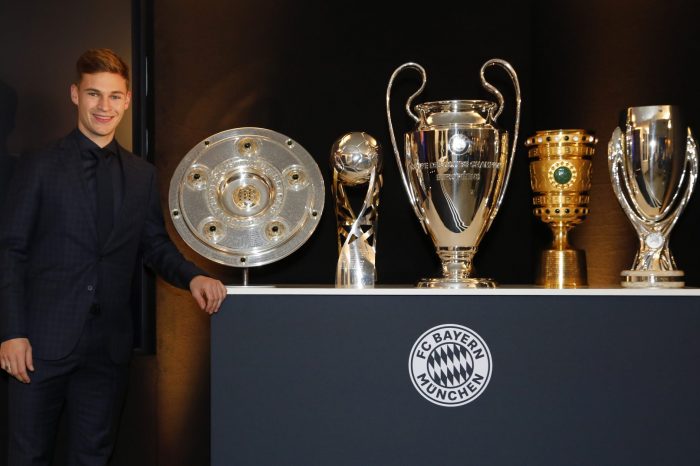 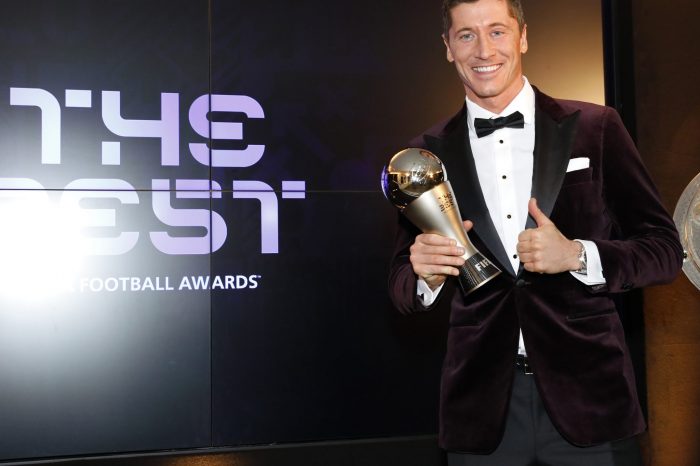 Being The First Bundesliga Player In History To Win The World Best Player Award Is a Sign Of The Bundesliga’s Strenght, Robert Lewandowski says. 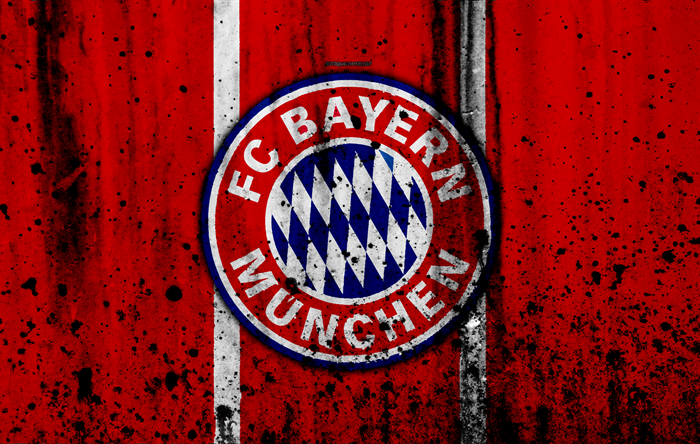 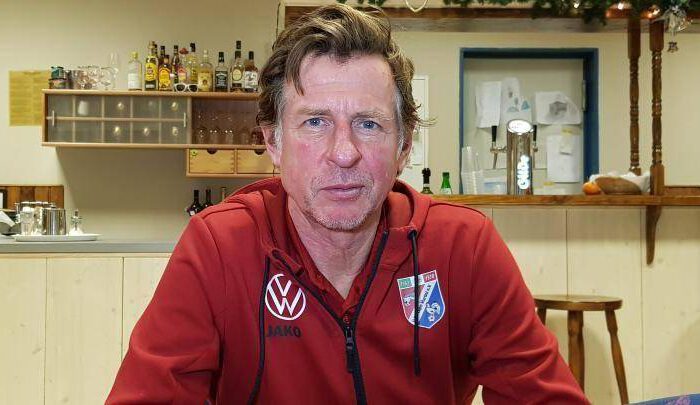 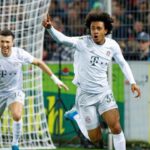