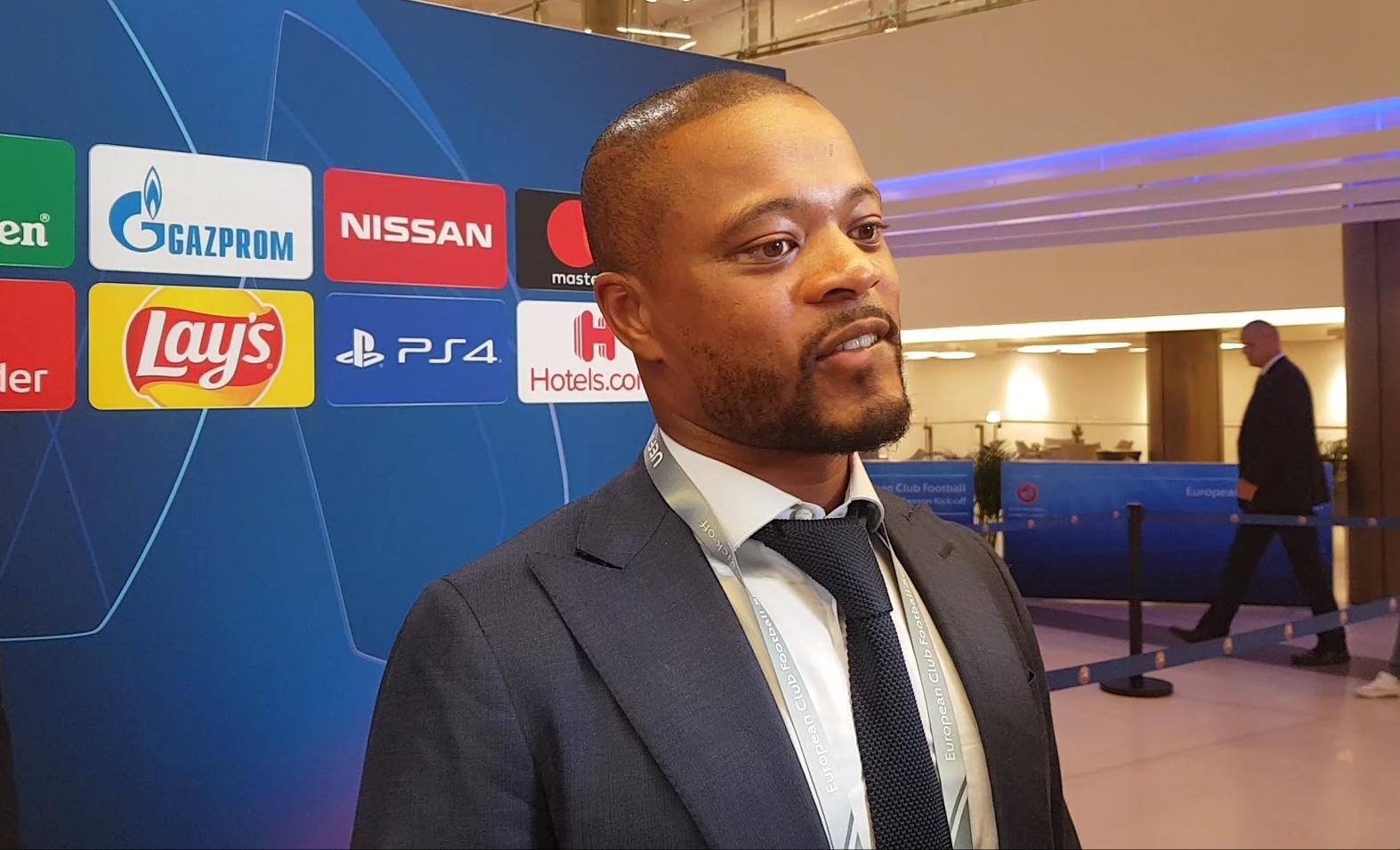 Patrice Evra, former Manchester United and Monaco defender has said Virgil Van Dijk is a deserving winner of the UEFA Player of the Year award. Evra spoke with omasports, at the backstage of the UEFA Champions League Draws and Awards. He said it is a great deal for a defender to win it and that makes him particularly happy. He described Van Dijk as a very good player and revealed he is proud of his latest achievement.

”You know when someone is good, you have to say it and give him lots of credit. Van Dijk deserves it and I’m happy for him. ”As a defender, I’m very proud because I wish many defenders could win this award but it’s not easy to win it as a defender. ” They often look towards the attackers.”

Van Dijk was on Thursday announced as the UEFA Player of the Year in a ceremony in French municipality, Monaco.

Van Dijk, Dutch is regarded as arguably the finest defender in the world at the moment and has been tipped to do even bigger things.