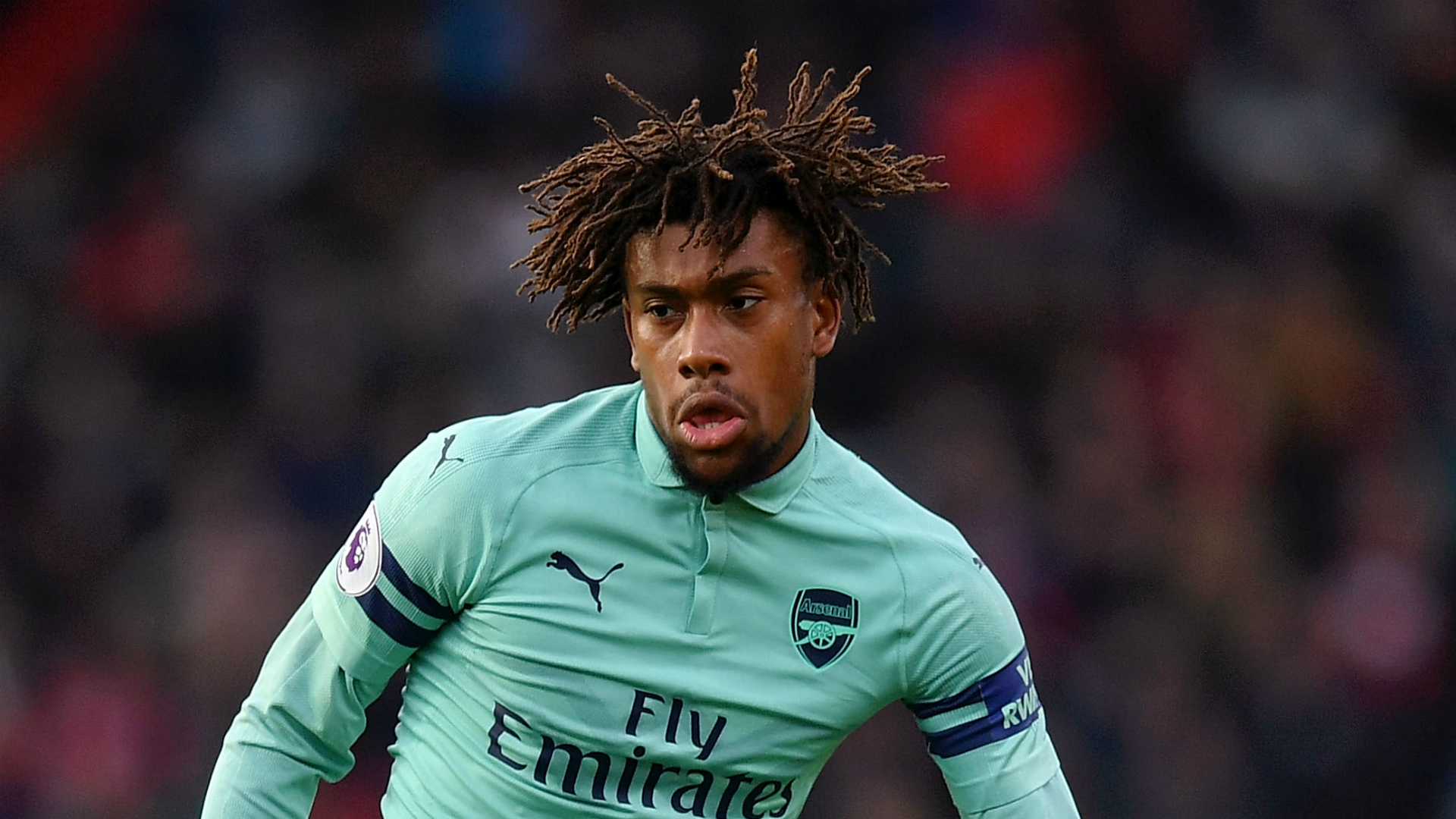 It’s Friday, the 8th of August and the unassuming and unpredictable transfer see-saw has tilted towards Alex Iwobi. A 17-year romance with the ‘Reds and Whites’ will now be a story amid a sea of ‘Blues and Whites’ henceforth.

It is official that Iwobi will wake, not as an Arsenal player, but a Toffee. How quickly these transfer stories ferry dreams and aspirations. It is new beginnings, new projections, new realisation, new methodology and new approach for Iwobi and like a magician’s snap of a finger, all has changed within the twinkle of an eye.

Iwobi, seen as an Arsenal’s Hale End academy ambassador, and one in whom the youth players saw hope, the last three years have played a pivotal role in shaping up his career. He stamps as one whose ability is more feasted upon by pessimism as his strength garners less praises than the criticisms his weakness attracts. A player that truly possesses the potential to perform, but one who hardly shows a commensurate confidence to rise to the occasion, many times. Hence the possibility of considering a business worth doing, with blindness feigned to whatever regrets the other side flings on the roof.

That Arsenal rate Iwobi very highly was underlined by their insistence on getting a good deal out of him. He always seemed like one who could make a U-turn and turn it over for the rest of his career, and every other move initially looked risky, but the wait was weighty on the neck of those in charge of football at the Emirates. The wait couldn’t be any longer. They had to make a move, and swiftly too.

Arsenal’s acquisition of Nicolas Pepe titled the Iwobi ship at Arsenal. For one of Europe’s most wanted to arrive without financial foibles, the books had to be balanced and this time, the Nigerian midfielder looked like the finest piece of business. It has been such a transfer merry-go-round for the Gunners. From getting in the mix for the signature of Wilfred Zaha to leaving pissed by Crystal Palace’s hardball and going for a more expensive, but financially-easing Pepe, it meant someone ‘big’ had to go.

Everton submitted a flurry of late bids for Zaha but the Eagles were not going to let their man go without insane money in their kitty. And to the next best option, albeit, considered weaker yet offers more in versatility, Iwobi was the next in line. An initial bid of £30million was used to test Arsenal’s resolve. The Arsenal hierarchy considers Iwobi a better player than that in these times of unexplainable quotations and player inflation. They would dance, if the tune was right and a desperate Everton returned with a £40m bid.

Arsenal filled the dotted lines and let their man leave ‘home’. Coincidentally, he scored his first Arsenal goal in the Premier League in a 2-0 defeat of Everton at the Goodison Park.

From a financial perspective, it was a no-brainer for Arsenal. It looked like a deal that would never come again and seeing the talented natural options in Arsenal’s wing positions, it was an easy shot to call. At least, so we think. The Arsenal fanbase have grown tired of seeing Iwobi start at the Emirates. A large section of the Gunners faithful don’t consider him good enough for the team, and for a season that has seen arguably Arsenal’s best business conducted, it had to have an inkling of a mouthful topic.

The North Londoners’ confidence in allowing Iwobi go however looks bullish, careless and spills a tinge of overconfidence about the mood at the Emirates. The ‘what ifs’ of football have been thrown to the dust and there will be frank calls on new signings. A big risk, one must add. However, Emery has stated he won’t rush Pepe into the mix, and for this, some football followers believe Iwobi should have been kept. While he is not totally reliable, he gives Arsenal some width and unpredictability with his skillset, when he is in the party. This may come in handy as the Ivorian settles to life at the Emirates, but the flipside of the expectation doesn’t look like a considerable projection for the Gunners. Such is the quick need to restore the belief of Arsenal fans. There have been arguments for and against Iwobi and Arsenal, with many waiting patiently to see who the winner will be at the end.

It is all Monday-morning-Quarter-backing as Marco Silva will be dishing the next order to Iwobi and not Emery. The move however leaves a butt on the fence, and a leg ready to jump as the money came too good to let go, while Iwobi looked too ‘good’ to let off, at the point.1:12 AM