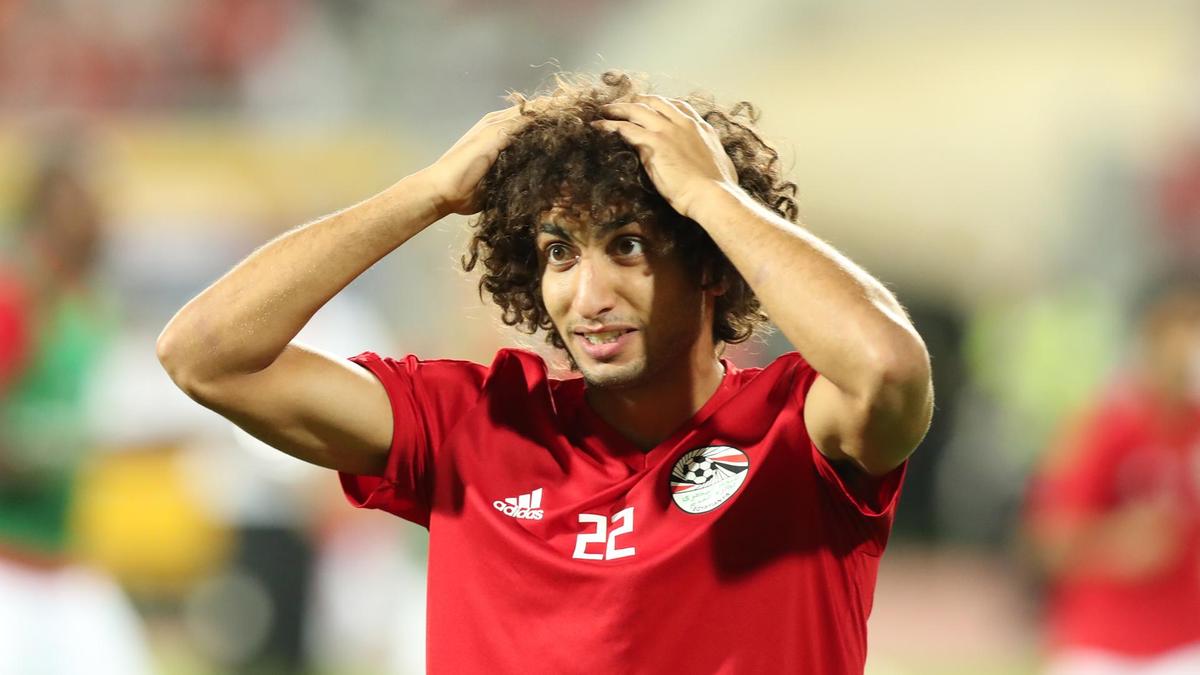 The real facts behind the dismissal of Egyptian player, Amr Warda from the Pharaohs’ AFCON squad have emerged.

The Egyptian media was awash with stories of Warda’s inglorious and unforeseen exit on Wednesday with many sites claiming it was over sexual harassment.

Further checks by Omasport has proven that the story is true with Warda already out of camp due to allegations of sexual harassment by an Egyptian- British model, Merhan Keller.

She accused Warda of further seeking for her attention forcibly, claiming that nobody rejects him after she declined his request.

While she refused his advances, and the Egyptian FA investigated his case, a Mexican model provided the last straw that broke the camel’s back with video footages of Warda’s naked penis and photos.

The Egyptian FA considers this as an act of indiscipline and has punished the player accordingly after a meeting of its board of directors.

Warda, however, has denied making a photo or video in such position. He said; “The video spread through social networking sites is fabricated by someone. I do not know why he did it,” Warda told the Egyptian daily Al-Shorouk.

“Someone displayed my picture on someone else’s face in a video that went viral across the media.”

The Egyptian team is left with 22 players as they try to manage the little hiccup to their tie against DR Congo.

The Egyptians defeated Zimbabwe 1-0 in their opening group game.

EXCLUSIVE: I Did Not Sleep With 23 Women In Iran – Messi Lookalike Clears The Air
I Don’t Know Most Of The Songs We Sing In The Super Eagles But I Always Enjoy Them- Leon Balogun
Change Language »