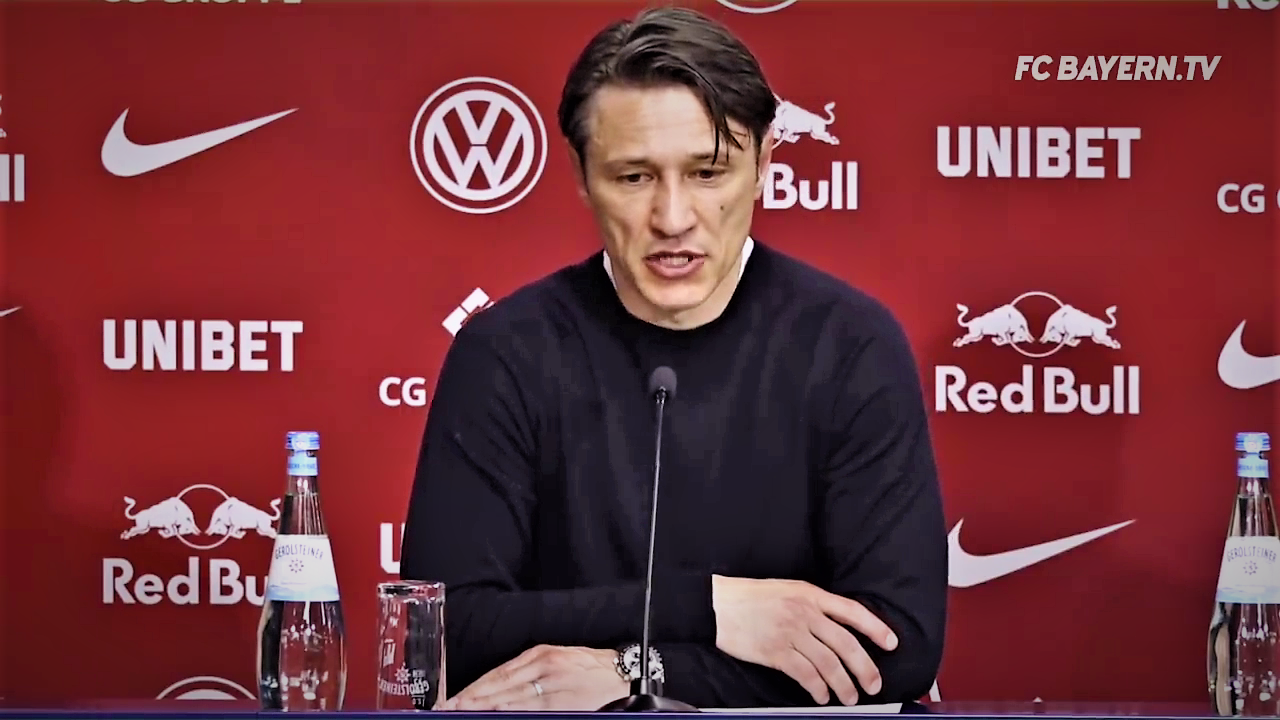 Bayern Munich manager, Niko Kovac has identified the improved forms of Borussia Dortmund and RB Leipzig as well as an improved league in general, as reasons his team is yet to wrap up the league.

Kovac, responding to questions from journalists after Bayern Munich drew goaless with RB Leibzig in Leibzig said the team would do the needful in the remaining games of the season but it’s clear for all to see that their fiercest rivals have gone notches higher in quality of display.

He said; When you look at the table and the points, for example, you will see that borussia Dortmund and Leipzig are clearly better than they were last year, points-wise, and we just one point behind where we were last season.

That’s one of the key reasons it’s so tight. We are two points ahead and need only one point, and we will make that clear in the next round of matches. But the league has undoubtedly improved.”

Bayern had been declared league winners at this stage last season, but Kovac has insisted his team has not faced a dip but has had to contend with better-positioned oppositions.

FIRST TIME TO DELIVER MY QUESTION IN GERMAN- I asked Bayern Manager, Niko Kovac after Bayern's draw against Leipzig.

Usually, Bayern would have won the league, but with a game to go,you guys are not yet champions. Is this because the league has improved or Bayern has declined? pic.twitter.com/Snv5xMonYn