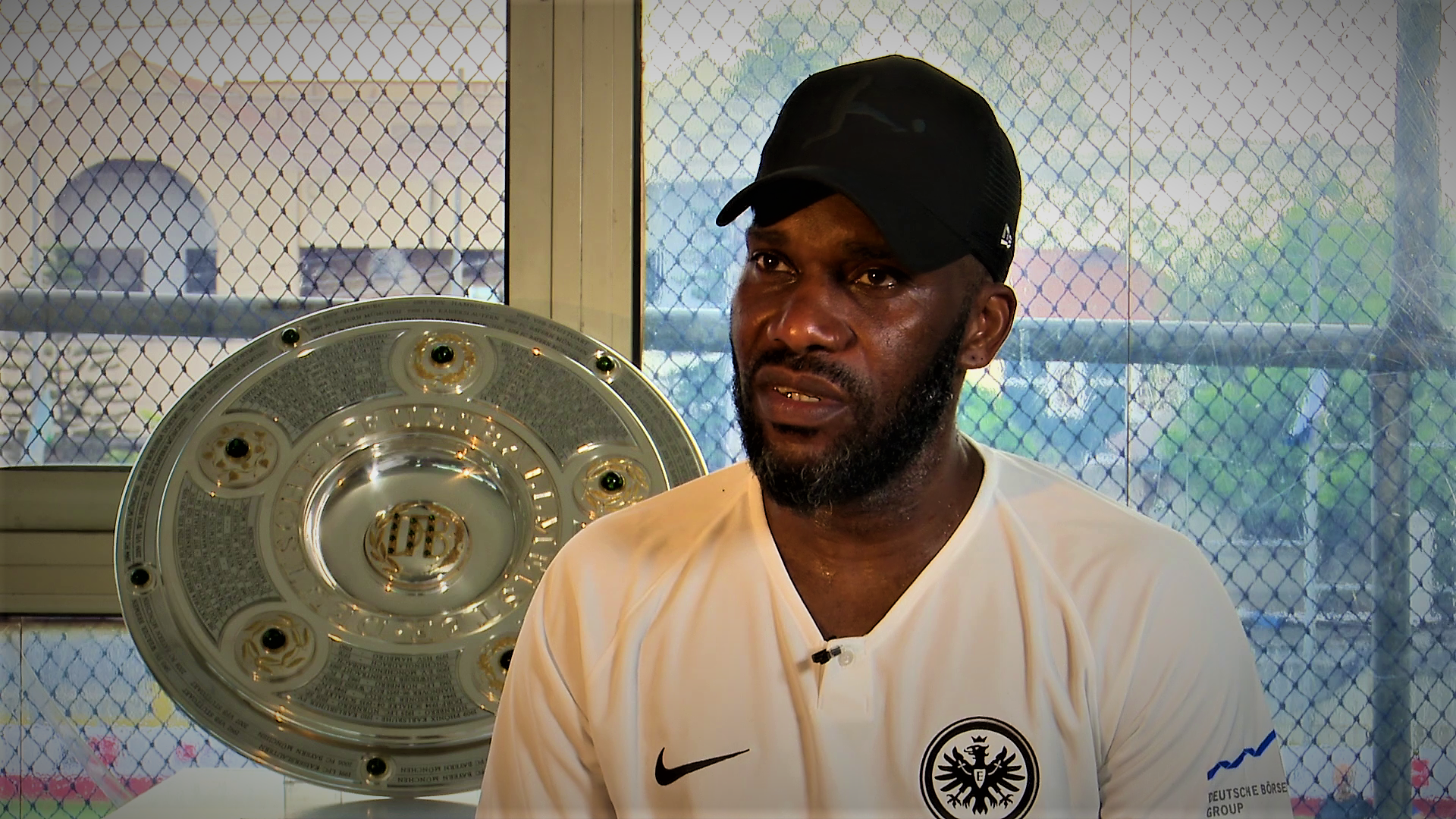 Africa and indeed, the rest of the world will remember Austin Jayjay Okocha for different reasons. Fans of Eintracht Frankfurt will never forget his mercurial displays for the team in his days in Germany.

His skills, name and rare magic is still etched on the minds of many fans of the club. For Kaiserslautern faithful, and more memorably, Oliver Kahn, they will revel in Jayjay’s pure awe as he pummelled the entire Kaiser defence and made a mockery of them with deft touches and outrightly ‘insane’ dribbling skills.

His time in France and Turkey were filled with great moments of unadulterated fusion of skill and power, evidenced by his cult hero status in both clubs. At Bolton Wanderers in the prestigious English Premier League, they said he is so good that they named him twice. Jay Jay!

He led the team from the reins of obscurity to one that ruffled feathers. From leaving Arsenal’s Ray Parlour flatfooted to whipping in thunderous free kicks amid show of magical mastery, he stamped his feet as an undoubtedly genuine class in England. African football followers will remember Okocha’s brilliance in the Tunisia’94 African Cup of Nations victory of the Super Eagles and U.S.A 94 World Cup showing, that is tagged the nation’s best till now. While all these are still vivid in the hearts and heads of many, most are disappointed in Okocha for not doing more. Endless comparisons have come with compatriot, Kanu Nwankwo, another exquisitely brilliant footballer, and one, who unlike Okocha, won many accolades in his career.

A section of the football fanbase believe Okocha does not deserve to be in the league of the greats, because he failed to win trophies and play with the best in the game; and they point accusing fingers at him for this. Right or wrong? This is what Okocha told OmaSport.

”I’m not in the position to decide how people think but I’ll say I had a tremendous career thinking of where I started from. Maybe my stubbornness of trying to prove something out of nothing cost me a bit, not that I didn’t have the opportunity to sign for some big clubs. ”PSG is not a small club, Fenerbache is not a small club in Turkey, Eintracht Frankfurt is not a small club but based on me not winning anything with these clubs”

“I can say that I was there at the wrong time. If I look back, I see I’ve always made my mark wherever I go. I always open doors for the next generation and that was my mission. You can see success in different ways but for me it was always about leaving legacies wherever I found myself which I think to an extent, I managed to achieve. I have no regrets. I thought I did enough to have won CAF Player of the Year but I have to take it on the chin and realise sometimes in life, you don’t get what you deserve or expect; but honestly speaking, I have no regrets when I remember my humble beginning.