Wolfsburg May Give Victor Osimhen A New Deal. 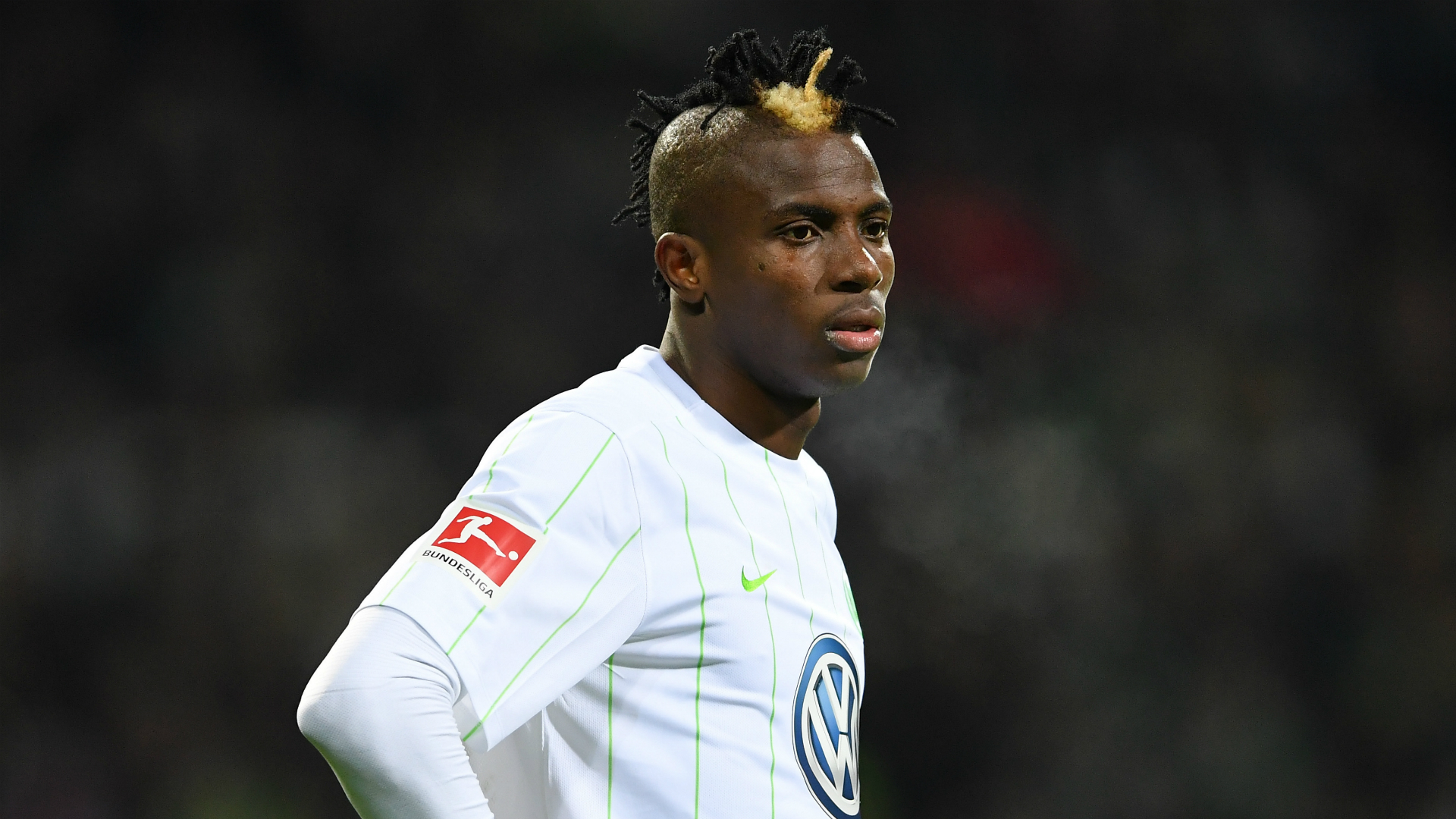 Following a stellar season on-loan with Belgian Jupiler League side, Royal Charleroi, Wolfsburg’s Nigerian attacker, Victor Osimhen may get a new deal at his parent club.

This was revealed by the assistant to the Managing Director of the club, Steffen Hillmann who discussed the club’s efforts in bringing young players on, while speaking during a chat with African journalists, who are in Germany for the Bundesliga Media Visit, courtesy of StarTimes, official broadcast partners of the German Bundesliga in sub-Saharan Africa.

Steffen said: ” The club is investing so much on young talents. One of them is Nigeria’s Victor Osimhen who emerged the top scorer at the U-17 World Cup in 2015. There, you can see his quality, and he’s quite a business that you have to invest on which was why we spent so much on him. But we discovered the academy he came from is not on the same level with what we have in Germany. The idea was to buy him and developed and then let him go for significant amounts of money. We still have a contract with Victor Osimhen, but I don’t know the details. We also have an agreement with his academy in Nigeria, and as a result, we allow one player from Nigeria annually to train with us, and if he is good for our project, we keep him.”

On the team’s willingness to have Osimhen back at the Volkswagen Arena, Hillmann said ”he is on loan and is still a Wolfsburg player. He has improved ever since his loan move and in my opinion, deserves to stay with the team but it is just my opinion, and I do not know what the manager thinks.”

VFL Wolfsburg is a team that has been identified with promising, young talents. The team had purchased Manchester City midfielder Kevin De Bruyne from Chelsea in an £18m deal after impressing on loan. The team soon sold the Belgian back to the English Premier League, joining Manchester City in a whopping £57million deal.

Osimhen, like De Bruyne, may be set for a big money move soon, for a player of his calibre as interests from Europe’s top teams intensify, having caught the eyes with his goal-scoring instincts and ‘fox-in-the-box’ persona in Belgium.

Basketball: Seven candidates in the running to host FIBA EuroBasket 2021
We Are Not Amazon, We Are A Football Club- Carsten Cramer.