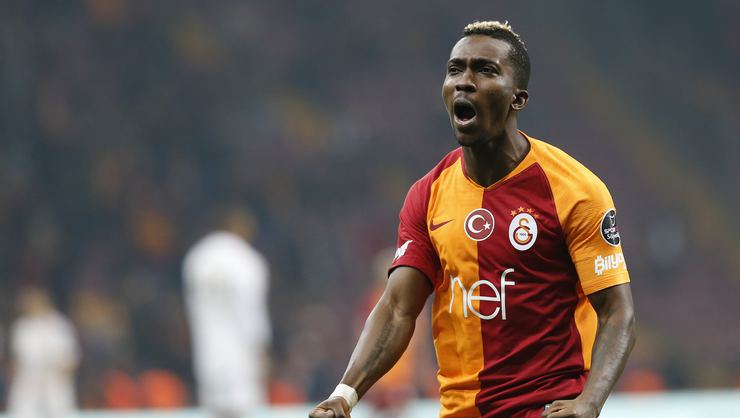 Stories in German media suggest that Bayern Munich are on the verge of signing Nigerian striker, Henry Onyekuru from Everton Football club. Onyekwuru is currently on loan from Everton to Turkish outfit Galatasaray.

Onyekuru has eleven goals in 24 games to his name already in the ongoing season in Turkey. It is reported that the German champions were recently in contact with the 21-year-old Nigerian attacker.

According to Turkish media outfit, Portals Fanatic, Everton Manager Marcel Brands and the sporting director of Bayern Munich Hassan Salihamidzic have had a telephone conversation over the possible transfer of Onyekuru sand Everton have informed the Bavarian club that they want a transfer fee of 40 million Euros for the striker.

Onyekuru who is currently in camp with the Nigerian national team is on loan at Galatasaray FC of Turkey till the end of the season, and his contract with evertn runs till 2022.

VIDEO: Tottenham Can Win The Champions League – Ledley King
Liverpool legend Robbie Fowler Disagrees With Those Who Think Sadio Mane Is Underrated Because He is African And Says Liverpool Is Blessed To Have Him.