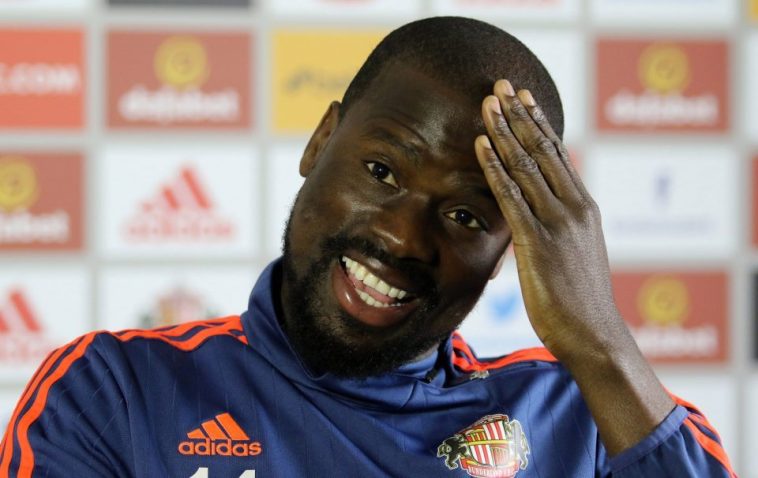 It’s been a few years since the world was startled by Emmanuel Eboue’s shocking revelation. In an interview with Mirror Sport, the Ivorian former Arsenal and Galatasaray star revealed that his life has gone on a downward spiral after his estranged former wife did away with over £7m of his earnings and his house in the U.K.

Eboue’s story courted mixed feelings from fans while many blamed him for being ‘stupid’ to have placed his life in the hands of a European woman, as an African, others pitied his situation. 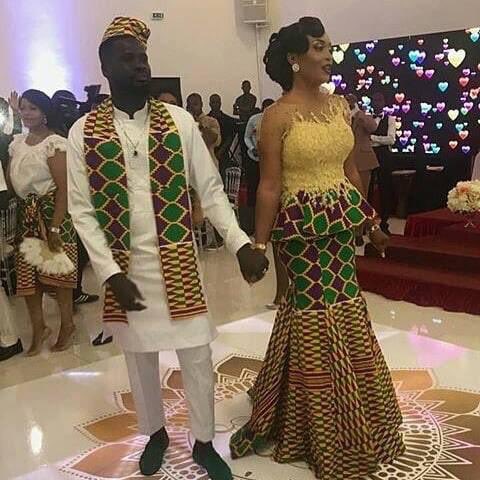 The former Beveren of Belgium player said he slept under the stairs at his sister’s house and washed his jeans with his bare hands. It was a tough period for him, but there is now light at the end of Eboue’s tunnel.

Just over the weekend, he got married to his lifelong girlfriend whom he ditched for the Belgian woman, Aurelié while he struggled to make headway in Europe. 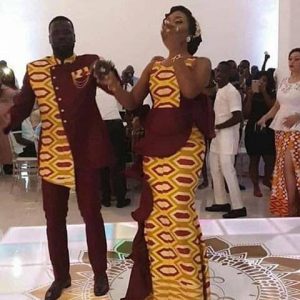 A rejuvenated Eboue tied the nuptials in a reasonably elaborate wedding in Abidjan, Cote D’Ivoire’s great commercial capital with friends and family in attendance.

It might have been an enormous period for Eboue when life seemed tumultuous, but all can now be put to bed as he gets his life on track again.

He was offered a coaching role at Galatasaray when news broke that he had contemplated suicide. 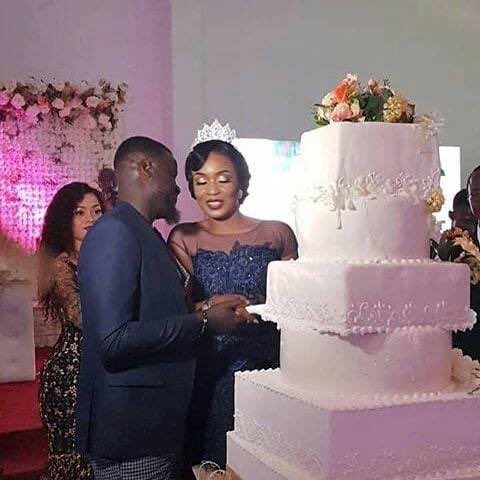