Champions League: Ajax can cause troubles at the Bernabeu- Solari 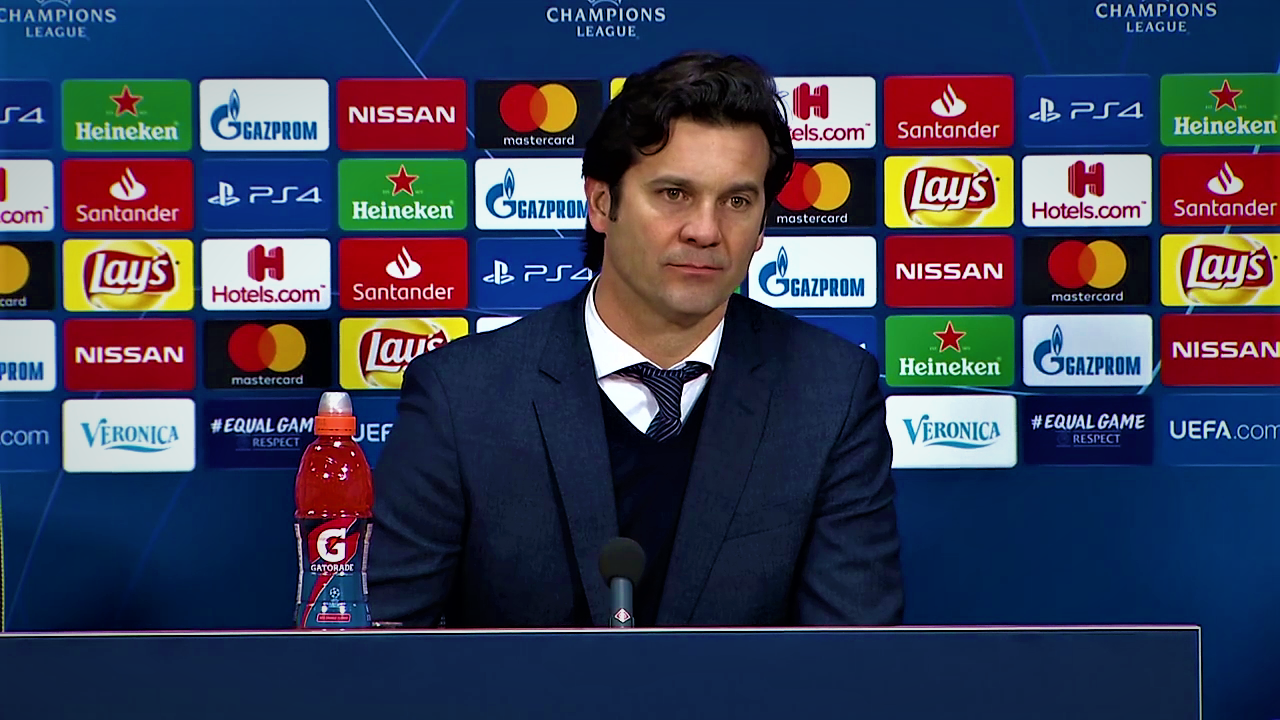 Real Madrid’s manager, Santiago Solari has said his team’s second leg fixture against Ajax Amsterdam would not be a stroll in the park.

Solari, when asked after Real Madrid pipped Ajax to a 2-1 victory in Amsterdam if he sees the Ajax team as a threat ahead of the second leg fixture at the Santiago Bernabeu said:

”Always, that’s the Champions League. We are now in the knockout stage, and there is no easy match, and there are really no bad teams. The Ajax team proved that today.

“They played with so much energy pushed everything to the limit and played so good that we had to work very hard to win.”

Real Madrid defeated Ajax 1-2 at the Amsterdam Arena in a keenly contested encounter.