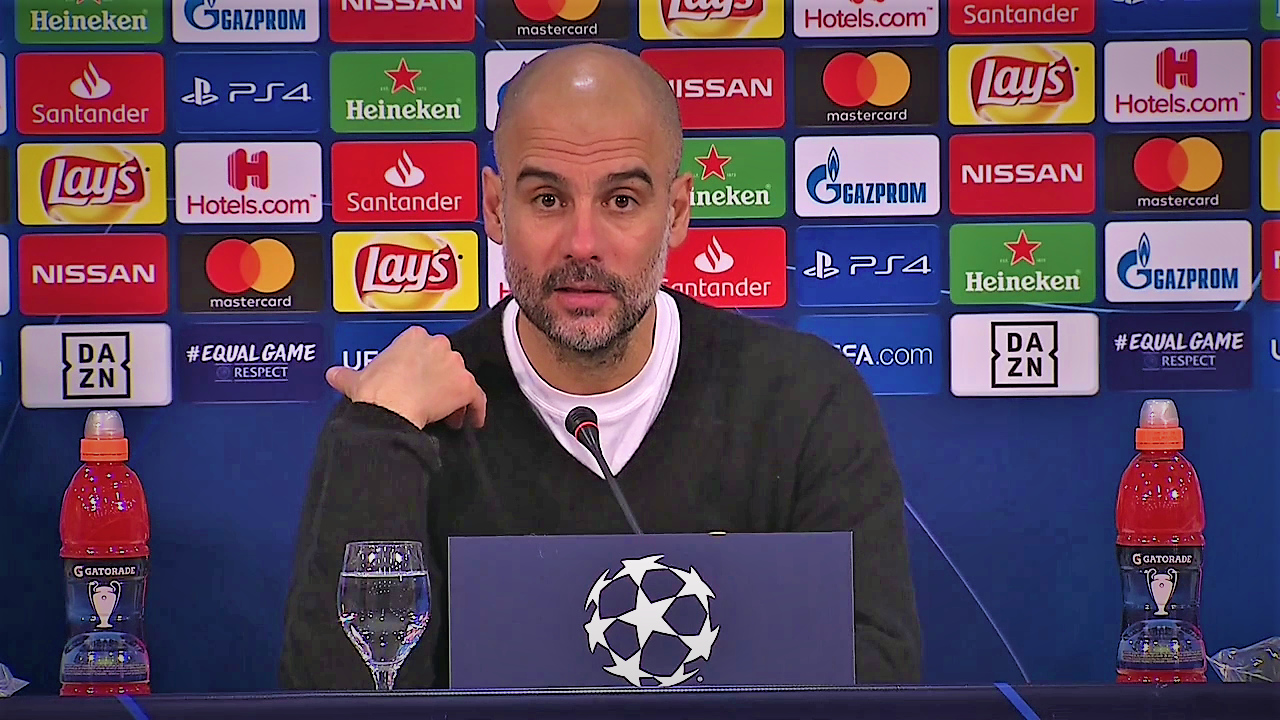 Manchester City manager, Pep Guardiola has thrown his weight behind the VAR despite his team going down to two crucial decisions of the Video Assistant Referee against Schalke 04.

The Citizens had to rally back to earn a hard-fought 2-3 comeback victory against Schalke at the Vieltins Arena, after conceding two penalties, courtesy of the VAR.

When quizzed by journalists about his reaction to the penalties against his team, Guardiola revealed the VAR is a good initiative and one he keenly accepts.

”It was a penalty. We had that last season against Liverpool, and the situation was not changed, so it’s a penalty.

I’m a big fan of the VAR, so it’s a penalty. The second one was a penalty too and offside too. We could complain to VAR about the offside, but it’s a penalty, and the red card was right too.

The result is incredibly good. Three goals away are incredibly useful but we gave the first and second goals away, and the red card. In that level, we had no chance for the Champions League, but it’s always challenging to play in Germany.

They scored two goals, and we had 15, 20 minutes left to play and had to attack. If they scored the 3rd and 4th goals, we are out.

Hopefully, our fans can help us in the second leg, and we can improve too.

On time it took before the VAR decided on the first penalty, Guardiola said;

”I think when a new system is started, it’s like a manager. You arrive at a club and fans want you to start beating teams 6-0 every game. It will take some time.

The referees will improve, the VAR is great and next time will be better. In the end, we support this game because we are fans of football. Sometimes the referee realises he needs to be helped and the VAR is just intentioned to help.”

Meanwhile, there has been an explanation of why the first penalty took more time before being considered by the referee.

UEFA informed Omasports that the screen on pitch side didn’t work, so the referee didn’t see the replay to take a decision.

It took the intervention of the official monitoring from the other screen, for the referee to decide on the penalty.

A UEFA official has told Omasport that a statement will be issued later to douse the tension and arguments since generated amongst fans.