Kevin De Bruyne- The Champions League is the Biggest Competition And We Want To Win It. 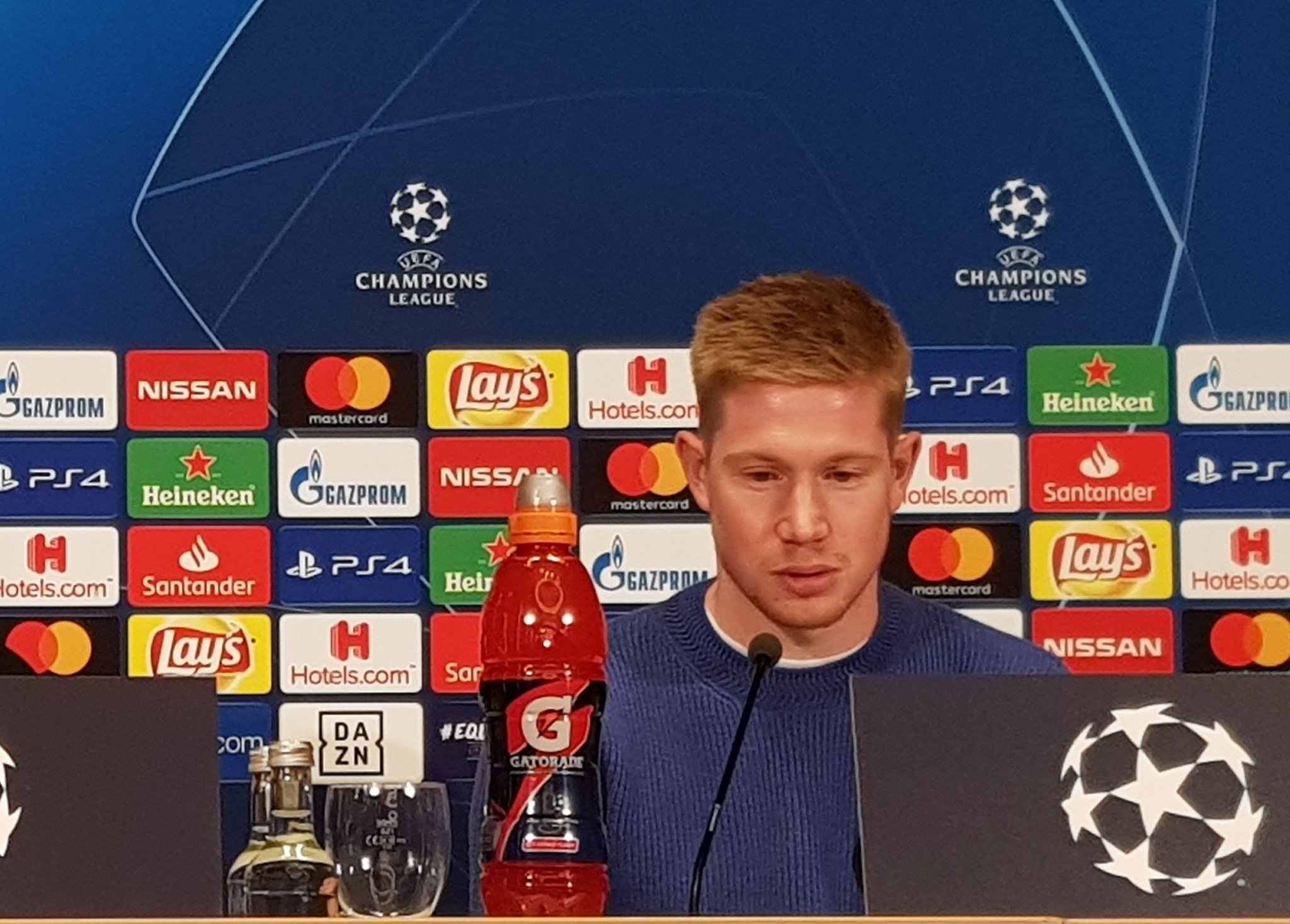 De Bruyne while responding to questions from journalists on how vital the UCL is and the level of performance it will take for them to win it said;

”Firstly, the level of football in the Champions League is higher than that of the Premier League, and it’s why only the best teams play in it.

“Secondly, it doesn’t matter how many games you lose if you win the last one. You can win every game until the final and lose it. It is obvious, we want to try our best to win the trophy and decide the best we can.

“We want to win more games than we lose and that’s the record we have before now. Hopefully, we can make it better,” the Belgian said.

De Bruyne has battled with injuries this season but has been stellar since his return, adding high quality to Pep Guardiola’s midfield.

“I don’t know if I feel fresher than I was before, because sometimes it is also nice to in the flow when you in the season and if you are in a good flow and playing well you can just keep on going. That was my feeling last year because i missed many games I just keep on going now. It was a little difficult at the beginning because six months is a long time to come back, but I feel better and better, and I feel I am performing better than I was at the beginning after my injury, so I feel good. ”

While he remains a pivotal figure in the team, Manchester City have always gone one less than others, and De Bruyne has leaned on hope, and the quality of the team’s performances for a miracle, starting from their trip to Gelsenkirchen.

Pep Guardiola agrees Messi, Xavi and Iniesta made winning the champions league very easy for him, admits he was very lucky to have had these players.
Video Exclusive: Imama Amapakabo Calls Nigerian-German Goalkeeper Maduka Okoye For Nigeria’s Under 23 National Team
Change Language »