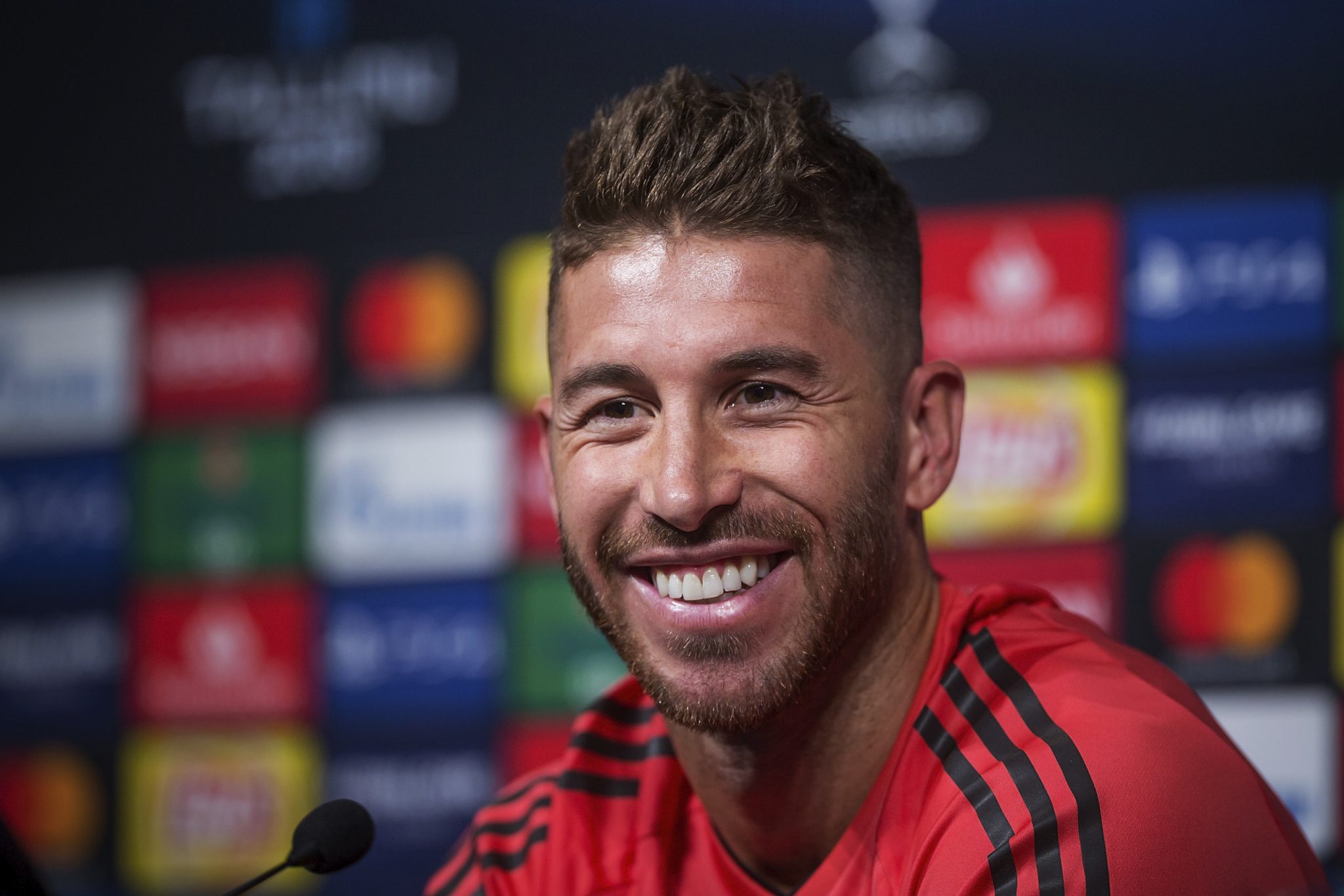 Real Madrid defender and captain, Sergio Ramos has expressed confidence in the Los Blancos’ readiness to play against any team.

The most successful team in the UEFA Champions League has had to contend with critical issues, as a string of poor results and a managerial change has ensured they had a slow start to the season. The Los Blancos are living to stay a fierce name after the exit of talisman, Cristiano Ronaldo who moved to Juventus in the summer. They have had some poor results, losing in relatively easy games including a 3-0 bashing by CSKA in the group stage of the Champions League. While it has been a rather rigorous start, Real Madrid is bouncing back with significant results coming their way.

They got a valuable result (1-1) against Barcelona in the Copa Del Rey and defeated Ajax in their UEFA Champions League round of sixteen first leg fixture, amidst many other improved performances from players. Speaking to the media, after the team’s victory against Ajax in Amsterdam, Ramos said; ”We have proven ourselves after this night. We are on a good patch of positive results, and emotionally, we feel ready to play against anyone, and that is the most important at this point in the tournament.”

”Yes! We will need our supporters to be there. We need them to cheer us on and make the Bernabeu a fortress.

Ajax’s star midfielder, Frankie De Jong was a transfer possibility to Real Madrid before signing for Barcelona in a €75m move that will see him switch to Nou Camp this summer. Ramos said about Ajax; ”They have an excellent team. They are very young, and we knew their skills, strength and flaws. They play a very dynamic game and are pretty strong on wing play.”

Real Madrid will hope to finish what they started in Madrid as Ajax come to town.

Champions League: Video- Real Madrid Created Less But Won The Game; We Have To Learn From Them – Ajax Manager
Pep Guardiola agrees Messi, Xavi and Iniesta made winning the champions league very easy for him, admits he was very lucky to have had these players.
Change Language »