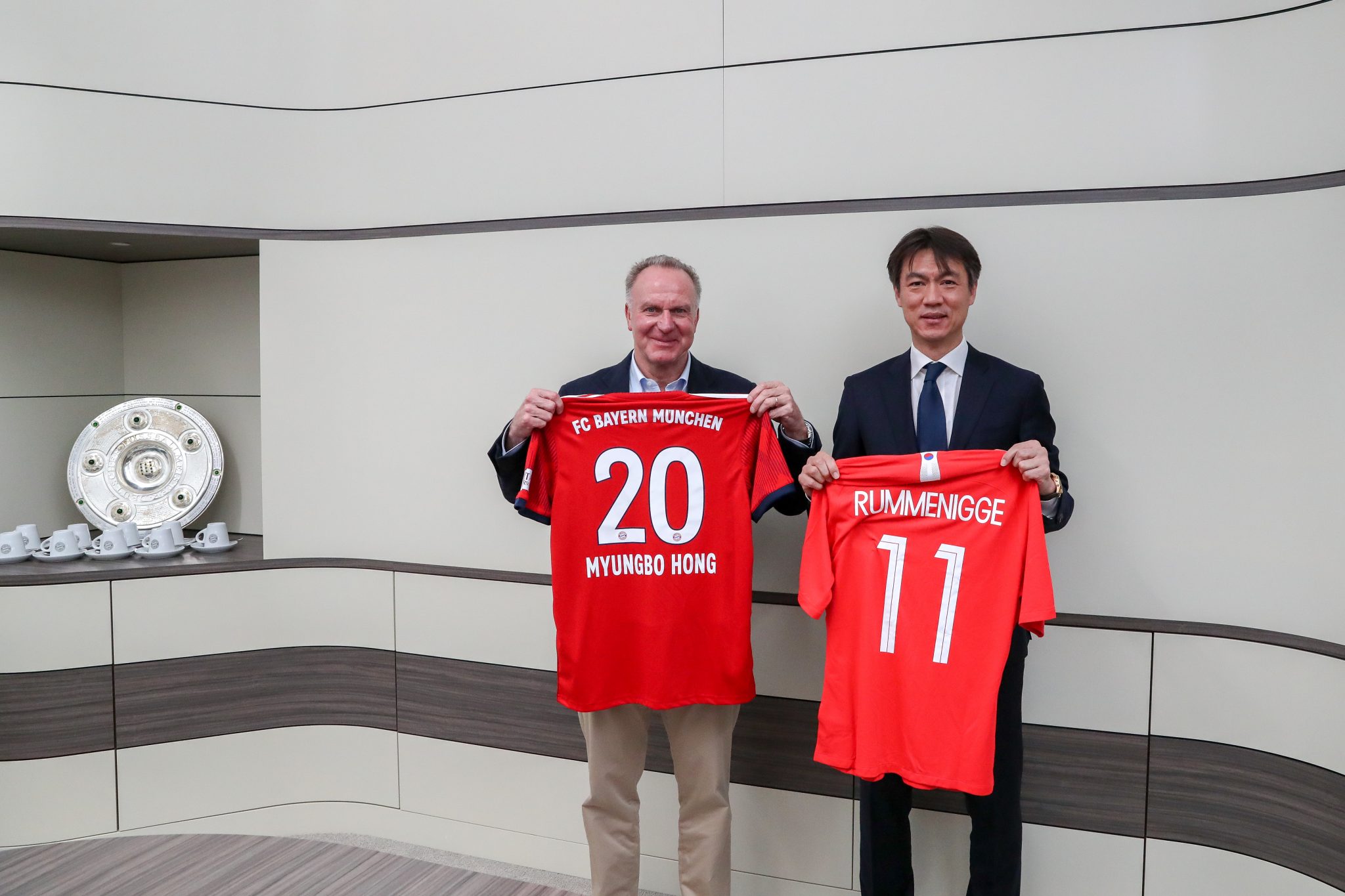 Speaking after finalising the agreement, Myung-bo Hong, KFA CEO and South Korea’s most capped player, said: “This is a great partnership for our association and the right step towards pursuing and achieving our aims. I played against current FC Bayern youth coach Miroslav Klose in the 2002 World Cup semi-final, so I know about his qualities as a player. And I’m confident our top talent, with the support of FC Bayern and the measures agreed as part of this partnership, can be brought closer to the level that is demanded by Europe’s top leagues nowadays. It’s a great opportunity, not only for our players, teams and coaches but for the whole of Korean football.” 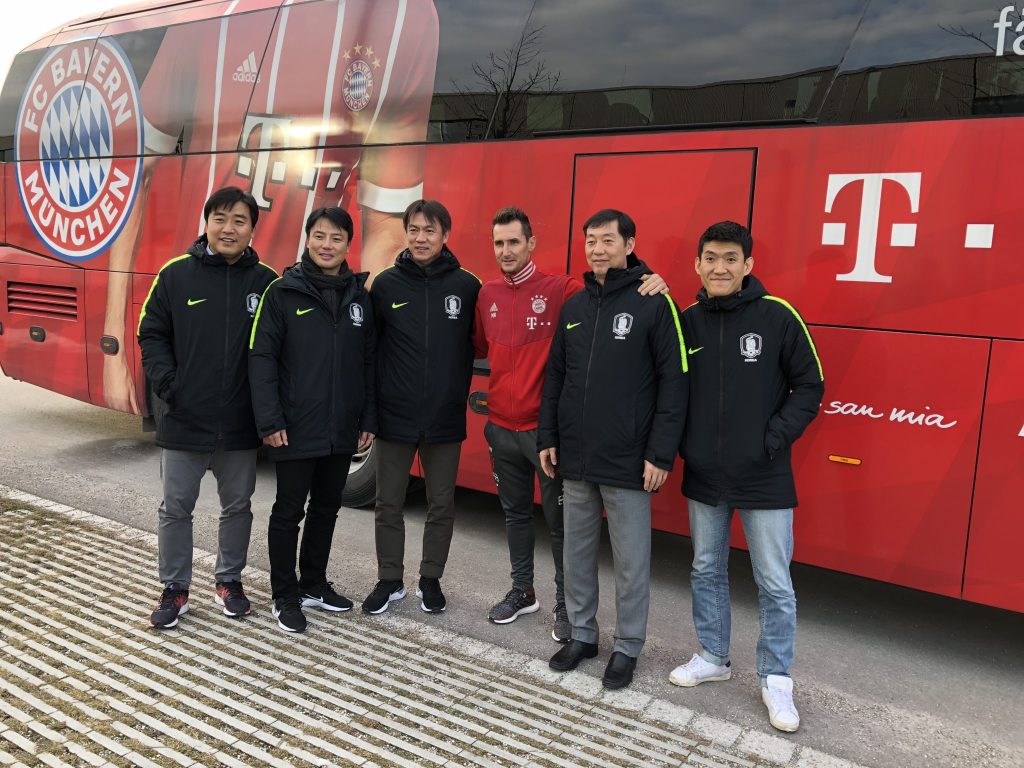 Besides its partnership with the Korean and Japanese associations, FC Bayern is working continuously on its youth development with five football schools in Asia (Thailand, Japan and three in China) plus a football school and a partnership with Denver University in the USA. FC Bayern also cooperates with top MLS club FC Dallas, from whom it recently signed 18-year-old talent Chris Richards on a long-term
contract.