Thierry Henry Thanks Michael Emenalo after being fired by AS Monaco 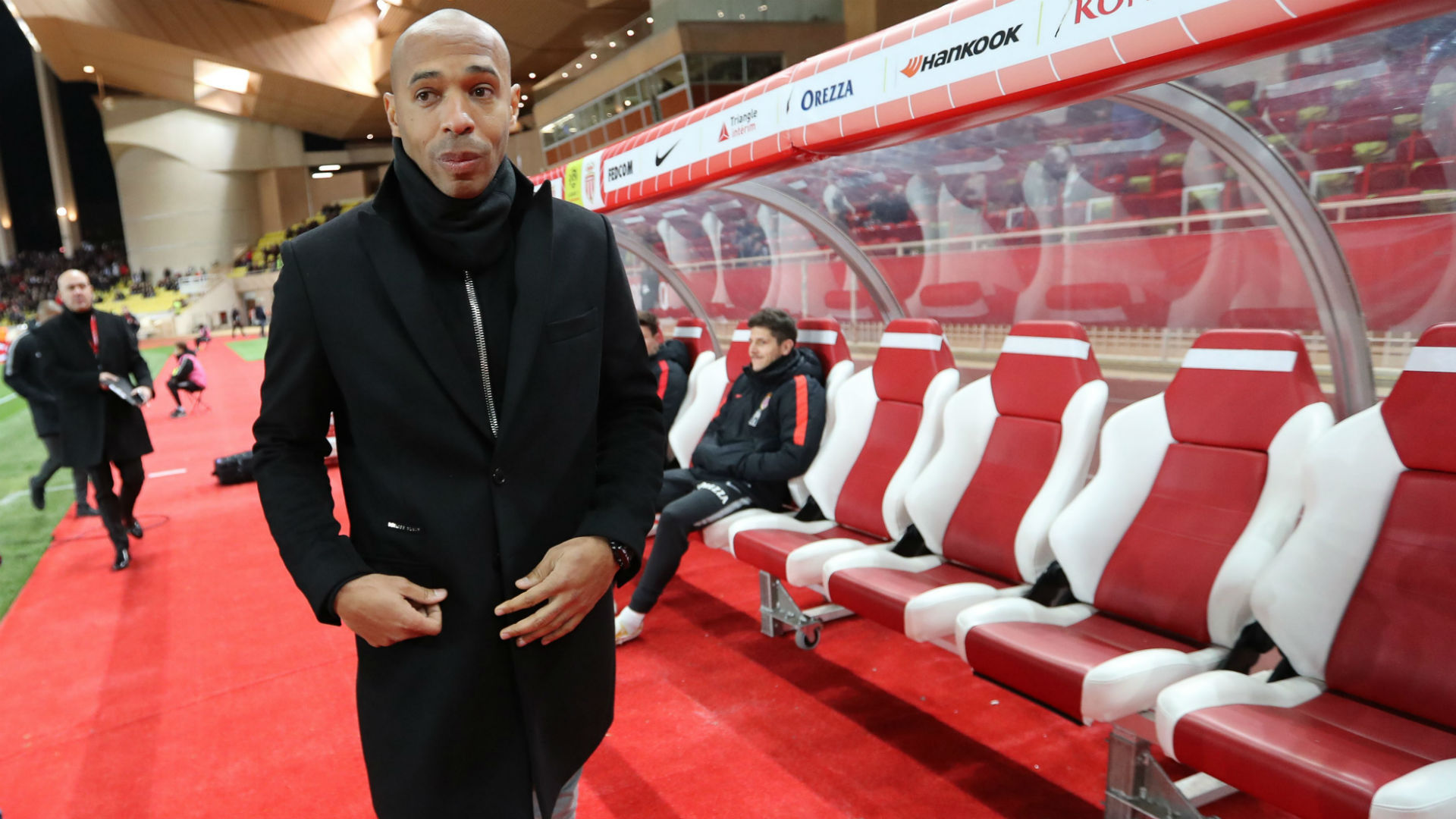 The former Arsenal striker was dismissed from his first managerial job by French club Monaco after just three months in charge, and the club has quickly reinstated the man Thiery Henry succeeded in Leonardo Jardim.

Henry said in his statement: “It is with great sadness that I part company with AS Monaco. Despite the struggles and difficulties that we encountered along my short journey, I have still thoroughly enjoyed my time at this wonderful Club.

“My ambition and philosophy from the day I joined will always be that the CLUB comes first. I strongly believe in this squad of players and that the team with all the recent new signings is now in a better shape to tackle the second part of the season and to go on a winning run and fulfil its full potential.

I would particularly like to thank Vadim Vasilyev and Michael Emenalo who afforded me this opportunity at my boyhood Club and of course the fans and staff who have given me such a warm reception during my tenure. I sincerely hope that my successor will now take AS Monaco onto greater strengths and I wish them all the success for the future starting with a win in Dijon and then lifting the Cup and getting us back into Europe!

Michael Emenalo is the sporting director at S Monaco who masterminded Thierry’s appointment as AS Monaco manager. 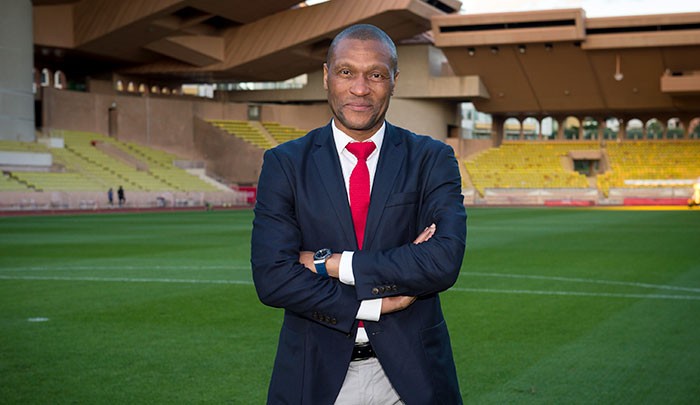 The former Monaco striker won only four of his 20 games with Monaco remaining in the relegation zone in 19th place in Ligue 1. This prompted the French club to sack him and reappointed Portuguese manager who was sacked and replaced by Thiery Henry.

In a statement outlining the re-appointment of Jardim, 44, the club’s vice-president Vadim Vasilyev said sacking him in October was “premature”.

“Leonardo should have had an opportunity to continue,” he said.

“We have to acknowledge that during the summer transfer window, we sold too many key players and, despite considerable investments, mistakes were made with respect to their replacements.

“This did not allow us to create a new, competitive team. The decision to dismiss Leonardo Jardim was also premature.

“Thierry Henry is a football legend but a very unfavourable mix of circumstances, including, above all, numerous injuries to our players, hampered him from quickly and effectively leading the team out of the crisis.

“We believe our players will gain momentum and that, together with Leonardo Jardim as the manager, Monaco will be able to overcome this crisis.”