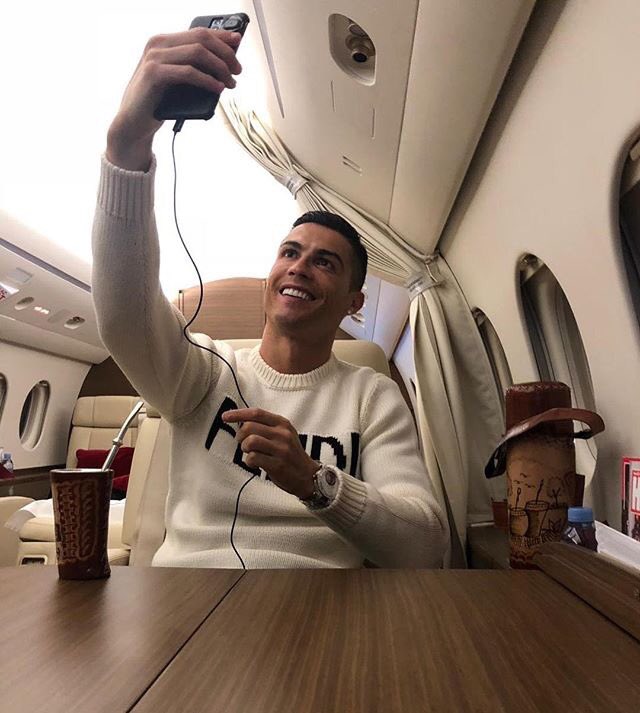 Leicester City legend and Match of the Day(MOTD) host, Gary Lineker has reprimanded Cristiano Ronaldo for posting a picture in an airplane at the behest of a missing airplane carrying newly signed Cardiff City player, Emiliano Sala. Ronaldo posted a picture on Twitter and Lineker in his reply said; ”Not the day for this tweet. It really isn’t.” Sala has been missing after his plane was off the radar on an English channel.