Sodje Brothers Land In Jail After Looting Own Foundation Dry 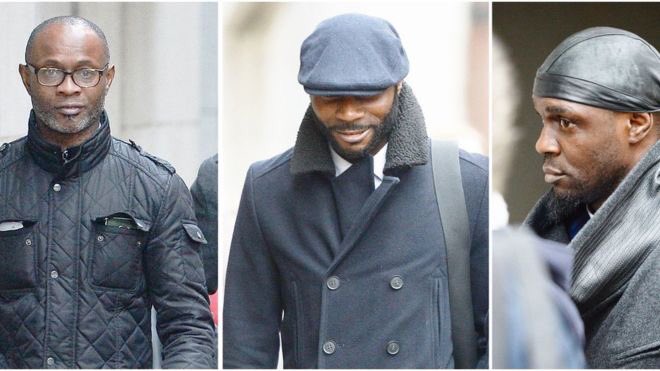 A British court has given famous sports family, the Sodjes prison sentences for siphoning funds meant for a Sports foundation they established. Efe Sodje, 46, a former Super Eagles defender who played at the 2002 World Cup received jail sentences alongside his brothers, Stephen Sodje, 43 and a former Rugby player, Bright Sodje, 51. The Sodje Sports Foundation was launched in 2009 in a black-tie dinner with money raised, reportedly for the running of the foundation.

The pair’s resignations as director and trustee in 2013 led to huge amounts of money being withdrawn from the foundation by the Sodje brothers. Black tie dinners, auctions, charity football matches and a clay pigeon shoot help raised cash but all was transferred into Sodje bank accounts. 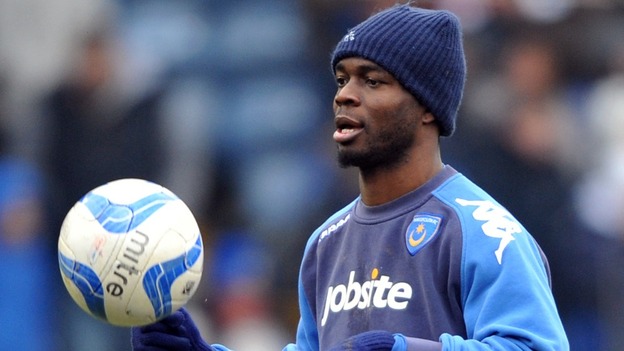 The SSF held a charity football match at Sheffield Wednesday’s ground in 2009, and arranged a fundraiser at Charlton Football Club in September 2010. A charity programme was organised in Lowry in 2011 for Royal Manchester children but they got nothing at the end, with the Sodje brothers getting all the money. Efe handed out Easter eggs – provided by the hospital – to child cancer patients, while five Sodje brothers attended a £150-a-head black tie dinner. £11,500 was raised from the event but nothing was dropped for the purpose of charity. “Not a penny went to the Royal Manchester Children’s Hospital.” Judge, Michael Topolski QC told the defendants: “You have brought shame upon yourselves and your family.” Stephen Sodje bagged a 2-and-a-half years imprisonment as the judge complained about his arrogant and self-regarding nature with a strong sense of self-entitlement. The court got aware of his receipt of about £30,000 from the charity funds, but continued to protest his innocence, describing it as expenses or wages.

His lawyer Kieran Galvin said the conviction was “shattering” and a “massive fall from grace” for the defendant, who now worked as a carer and has two young step-daughters. 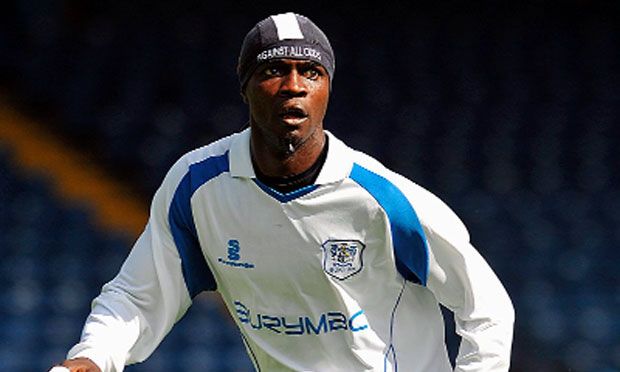 Efetobore Sodje, who is the bandana-donning former Super Eagle bagged an 18-month jail term for earning £7500 from the loot. His elder brother, Bright who played rugby in his heydays got a 21-month imprisonment. Former Reading Centre half, Sam Sodje was found innocent of taking part in the loot while his younger brother, Akpo Sodje has failed to return to England as he hides away at Dubai.