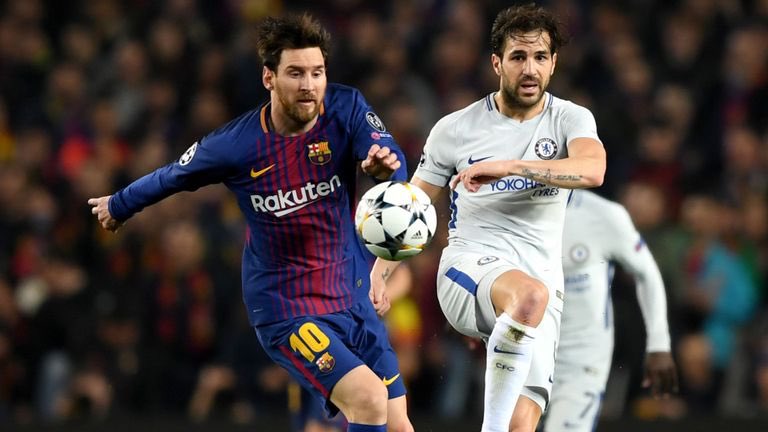 Lionel Messi and Cesc Fabregas join fifth tier Spanish team FC Andorra as investors. The club of the small state is in the hands of Gerard Pique.

Barcelona star Lionel Messi and Cesc Fabregas have joined Andorra FC as investors, according to media reports from Andorra. Gerard Pique had bought the majority shares at the fifth-league club in December 2018 with his investment group Kosmos and since then has set some changes in motion.

But what this will all these lead to in the future, is still unknown.

According to El Diari d’Andorra, negotiations between Barca centre-back Pique and the top two players are over – and Messi and Fabregas are now shareholders. This should be communicated publicly soon. It is hoped that the fame of the stars should help the club generate as much attention for the Spanish fifth division.

Also, defender Adria Vilanova will be part of the team. The following coaches, Gabri Garcia de la Torre and Albert Jorquera have been asked to manage the team in the meantime. All of them worked for the Catalans in the past.

Bayern Munich fine Franck Ribery for insulting fans who criticised him for eating £1,000 gold-coated steak with Salt Bae
Akpoguma- “I do not need a 1000 euros Steak.”
Change Language »