Jerome Boateng declares 2018 his most difficult year as he says his visit to Ghana has been enlightening and emotional. 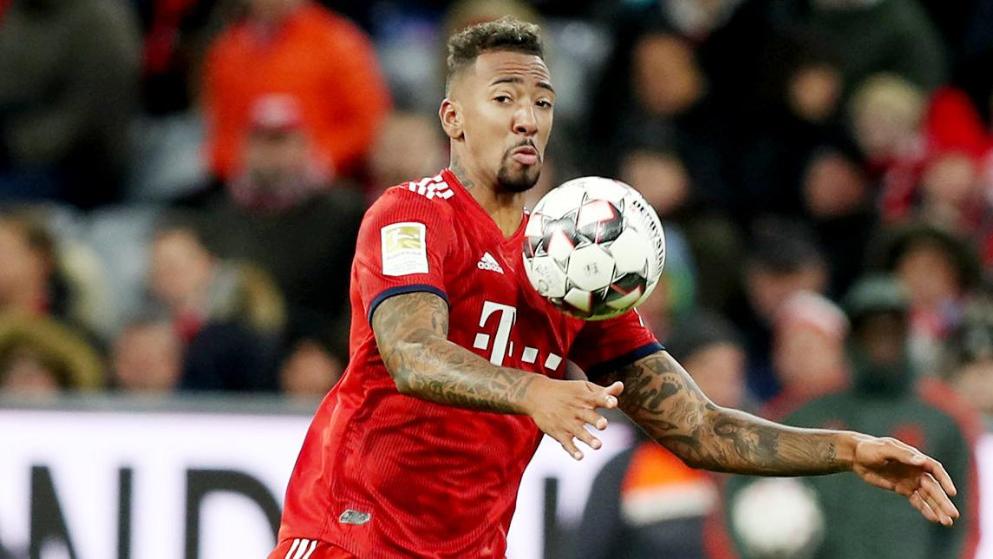 Germany and Bayern Munich defender Jerome Boateng declared the year 2018 has been the most “difficult ” year in his career. The 30-year-old Ghanian German, who just left Ghana, the country of his father where he visited for the first time, released an emotional review of the year 2018 on his Instagram accocunt. The message as follows:

2018 is about to come to an end and indeed, I am happy about it. For me personally, it was a tough year. It is a year that I would not like to remember. From a sporting perspective, I did not meet my expectations. The world cup in Russia was one of the most disappointing experiences in my whole career.

Meanwhile, It took me a long time to accept our elimination, but I have learned from it. I won at Bayern our sixth Bundelisga title in succession, but unfortunately, we lost in the German cup final. The UEFA Champions league ouster hit me twice. We lost as a team and I, as an individual as well as I got injured in the first leg. In my private life, I had issues to battle with and as much as one tries to separate private life from his career, it does not always work out as planned. I wish it would have been better. I have learnt so much. I have felt better physically in the last weeks, and I am on my to my best form again. I take all the critics and doubts that have come my way as motivation because i am far from being finished. The target was and still always simple since I became a professional sportsperson. We want to be part of every competition till the end so we can fight for the titles. We are already aware that it would be difficult, but it has never been easy to win trophies. So let’s go for it.

Boateng has just left Ghana, the country of his roots where he visited for the first time. He wrote some nice things about the West African nation and its people.

“The high point of my year was my trip to Ghana. It was very emotional and enlightening. To experience The warmth and hospitality of the people of Ghana and the opportunity together with my family, to learn more about our roots has been touching to me. ”

“It brings the year to an end in a unique way. I thank everyone who supports and believes in me. I wish you a happy new year.”