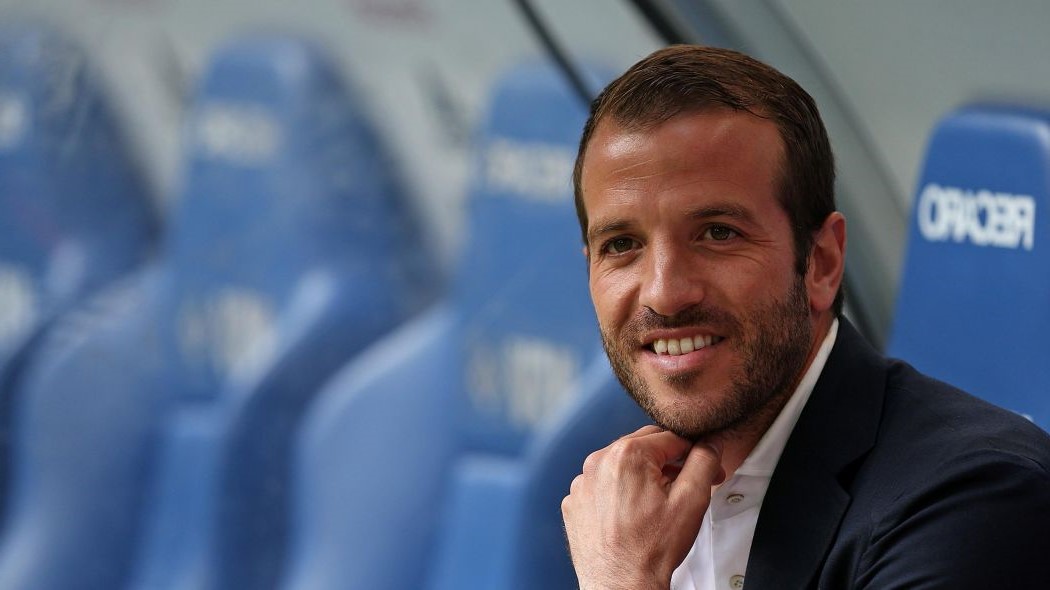 Rafael van der Vaart is a former Dutch international but spent six years of his professional career playing for HSV Hamburg in Germany, a country that shares borders with his and one which played a big part in his football career.

Even though these two nations share borders, they do not share a lot in common as far as football is concerned.

Germany has won the world cup four times while Van der Vaart’s country, Holland is yet to win it and have mostly underachieved despite having quality players over the years.  But fortunes of the German national team “die Mannschaft”has hit the rocks as the Joachim Lows team is yet to win a game after a disastrous world cup where Germany got knocked out in the group stage, while the Dutch national team’s fortune is on the upward trajectory after also going through a tough phase themselves. A phase that saw them not qualifying for the last FIFA world cup in Russia. But things are changing for the Orange with a new generation of players, led by Lyon’s Memphis Depay. They defeated world champions France in the UEFA Nations league a few days ago by 2-0 and then followed it up with a 2-2 draw against Germany. This result confirmed the relegation of the Die Mannschaft from the UEFA nations league while the Dutch national team topped the group with France coming second. The current results have brought back hope to the people of Netherland and according to a former Dutch international, Rafael van der Vaart, “Everbody in the country is happy again.”

“I am really proud. We had some terrible years. I was at the stadium against France. They played the best game ever. It was unbelievable. Against the world champions. I was very impressed, and everybody in the country has hopes again.“ Van der Vaart told omasport in Germany after his country forced Germany to a 2-2 draw. A result that meant that “Die Mannschaft.” are winless in 4 games and only three wins in 13 games, with the three wins coming against Peru, Saudi Arabia and Sweden. The sort of poor run of form Germany hasn’t endured in many years.

“Germany should continue like this. (Laughs). They will come back. It depends on what the coach is doing. I think you have to change a little bit, by throwing out a few old players and putting in the new ones because they have so many talents in Germany. But I am certain in a few years they will be back again.” Van der Vaart stated.

Coach Joachim Low ringed some changes after his teams 3-0 defeat to the Netherlands, bringing in Niklas Sule, Thilo Kehrer, Nico Schulz, Leroy Sane and Serge Gnabry. He also switched to a back three formation, and his team put up what would go down as Germanys best performance since after the world cup despite his side’s defeat to the Le blues.

But Van der vart believes the team still lacks the creative edge that now-retired Mesut Ozil provided while he was still in the group, calling for the head coach to beg Ozil to return to the team.

“I am also a number 10. Germany does not have any more, someone with brains who can supply the passes: if I were Low, I will take the next flight to London to speak with Mesut and ask him to come back. ”

Ronaldinho’s passport to be siezed over unpaid debts of £1.75million as he has just £5.24 in his bank account.
Dennis Aogo reveals why he turned down Nigeria:
Change Language »