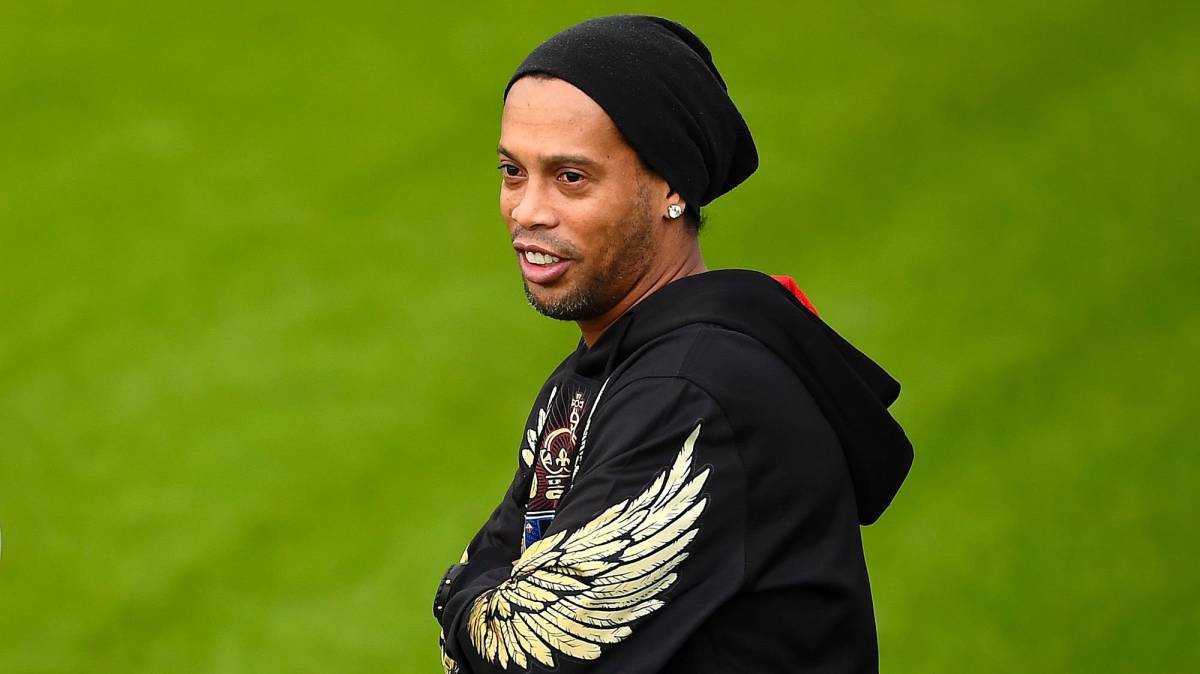 News coming out of Brazil has it that a judge in the South American nation has reportedly ordered for former Barcelona superstar, Ronaldinho’s passport to be seized over unpaid debts of around £1.75million.

It was also reported that Ronaldinho and his brother Roberto Assis, who was his agent during his playing days were fined for illegal construction in a protected area.

Despite reportedly mortgaging their property, they haven’t been able to pay off the debt because of high interest.

Famous for his time at Barcelona, where he won the Champions League and two La Liga titles, Ronaldinho also won the World Cup in 2002. He won the FIFA World Player of the Year in 2004 and 2005