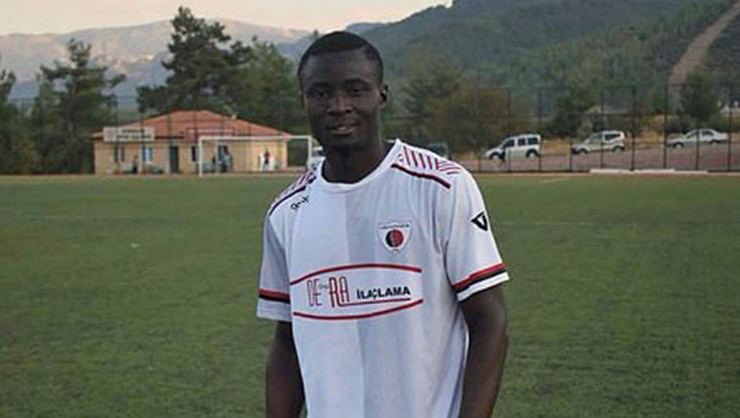 A Nigerian footballer by the name Mawoyeka Ekundayo Ebenezer has died from Cardiac Arrest in Turkey.

The 23 years old was playing in an amateur league match for his club Sarayköy spor Denizli when he suffered a heart attack in the 35th minute. Mawoyeka was taken to the Denizli state hospital in an Ambulance, but despite all efforts to save him, Mayowa gave up the ghost.

The news sent shock waves through the city of Denizli as fans tropped to the hospital to pay their last respect to the Nigerian striker.

Bundesliga: Peter Gulácsi calls for focus ahead of RB Leipzig clash with Hertha Berlin.
Ronaldinho’s passport to be siezed over unpaid debts of £1.75million as he has just £5.24 in his bank account.
Change Language »