The Bundesliga is a global brand- Says Lothar Matthäus 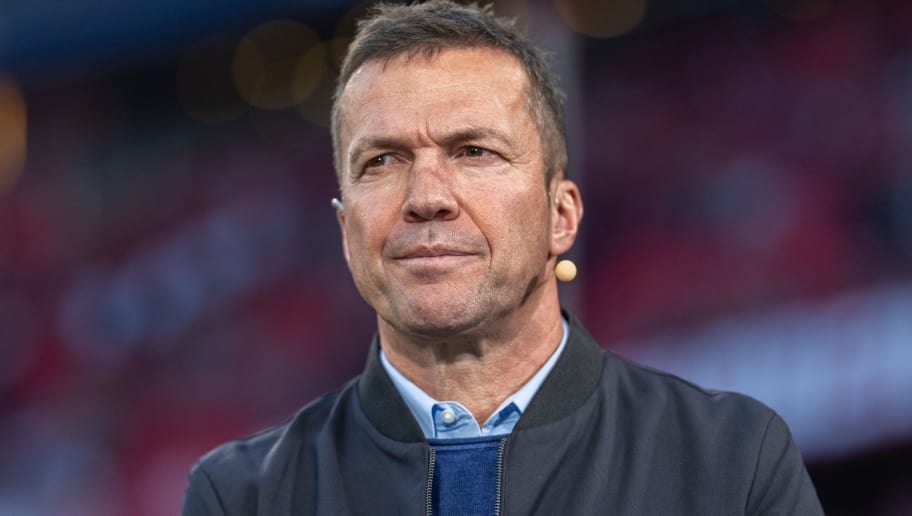 The 2016/2017 Bundesliga season marked a year where the two professional leagues in Germany reached a figure of € 4.01 bn regarding total revenues. The financial breakthrough amongst other positives highlights the steady progress of football in Germany.

For the 13th year consecutively, The German football league has reached record revenues. The off the pitch growth has also impacted on results on the pitch as the Bundesliga is currently the league with the highest number of goals when you consider the goal per game ratio. This was echoed by Lothar Matthäus, one of the stars who lit up the league with his footballing ability many years ago. The ex Bayern Munich midfielder addressed a group of journalist that visited the Bundesliga between 26 and 29 October 2018, courtesy of pay TV company startimes.

“The Bundesliga is a top league like in England, Spain, Italy but what makes the Bundesliga outstanding is the infrastructure. The games in the Bundesliga record more goals than any league in Europe. Stadiums are safe, and Families can come and have fun. We have good young players as well as international players from Africa, Asia, North and South America.” Matthäus said. (See Video)

The high number of goals and quality of football played in the league can be said to be a reward for the substantial investment in the development of young players. Since the year 2002, Bundesliga clubs have invested a cumulative sum of €1.38 bn in football academies.

The atmosphere at Bundesliga matches is another exciting part as the league prides itself as the one that creates the best stadium thrill for fans in Europe. This position is made stronger by the record attendance the Bundeslöiga has achieved for an extended period now.

The Bundesliga has the highest average attendance for any football league in the world. A total of thirteen Million. six hundred and sixty-one thousand seven hundred (13,661,700) spectators watched the Bundesliga matches for the season 2016/2017.

The price for Bundesliga tickets is also a significant contributor as the average ticket to see a Bundesliga game sells for a token of thirteen Euros. That is the price of a burger or a meal at a fast food restaurant in the UK for example.

In an attempt to raise awareness for the league outside of Germany, The Deutsche Fussball Liga has set up what they termed the Bundesliga legend network, to make the League popular in places like Africa where startimes is the official broadcast partner.

The Bundesliga legend project saw Lothar Matthäus visit Kenya and Colombia where he promoted the Bundesliga.

PSG Football : ANGEL DI MARIA EXTENDS PARIS SAINT-GERMAIN CONTRACT TILL 2021
Video: Akpoguma- If the door to Germany is locked then it would be an honour to play for Nigeria
Change Language »