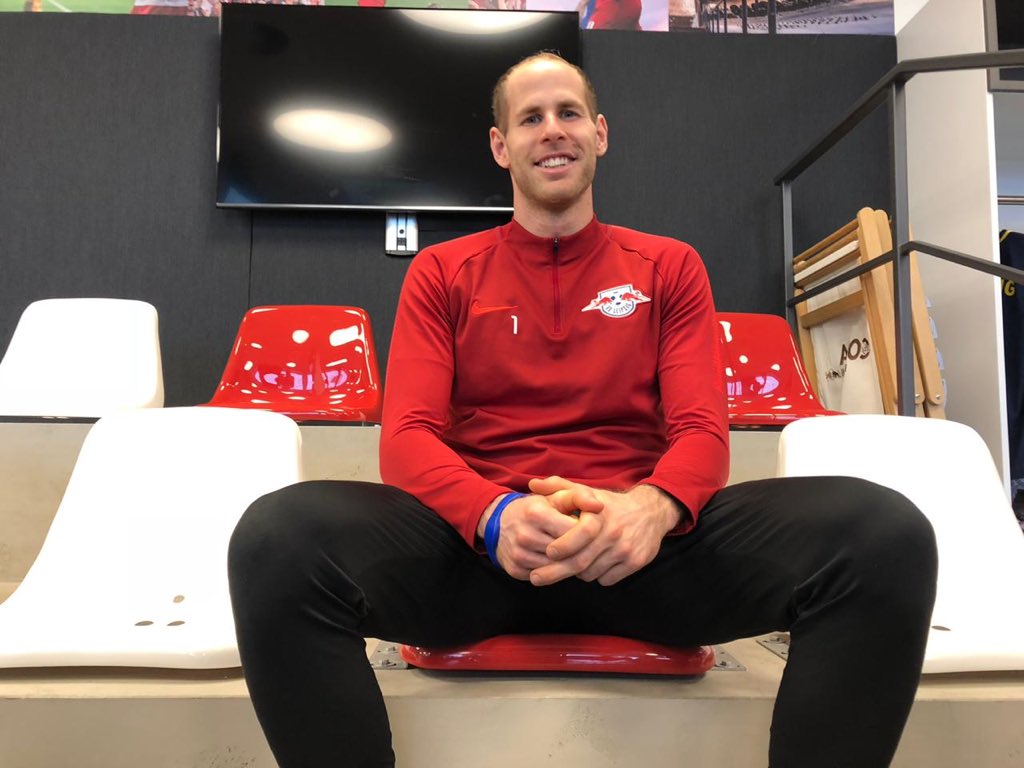 RB Leipzig Goalkeeper Péter Gulácsi has shared how attending a traditional Nigerian wedding of his wife’s sister helped him appreciate how colourful the world is.

The former Liverpool goalkeeper told oma Akatugba in Leipzig Germany during a visit to the club by eight journalists from five African countries, courtesy Startimes, official broadcast partner of the Bundesliga in sub-Saharan Africa.

The Hungarian told omasportsTV his sister in law married a Nigerian by the name Tayo and they had their wedding in Budapest.

It was a mix of the traditional European wedding and the Nigerian Yoruba wedding and according to Peter “They created a fantastic atmosphere at the wedding” he says. “but it was difficult for me to keep up with the dance moves.”

Nigerians are known to put up carnival-like weddings, one that truly defines the lively and jovial nature of Nigerians.

“It was a fantastic cultural experience for me. Just seeing how different everything was, starting with the ceremony. In a traditional European wedding, its completely different, the colours and everything shows how beautiful the world is and to have such different cultures. The dance with the groom’s mother was also something special.” He said.