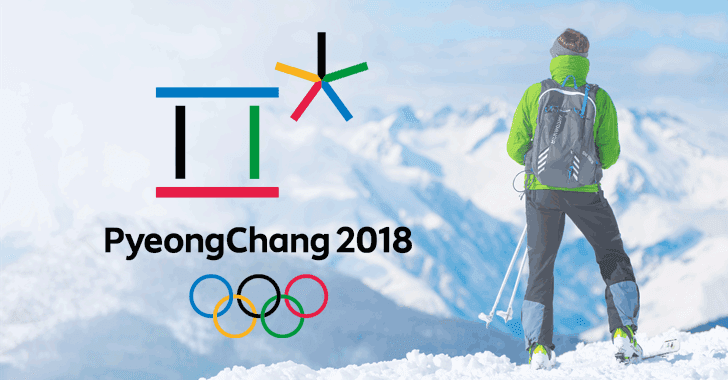 The President of the PyeongChang 2018 Organising Committee (POCOG), Lee Hee-beom, has announced that his organisation has achieved a surplus of at least USD 55 million. This announcement was made during Lee’s final report to the International Olympic Committee (IOC) Session in Buenos Aires.

“We congratulate the Organising Committee of the Olympic Winter Games PyeongChang 2018 for the organisation of outstanding Olympic Winter Games, which were extremely successful in all respects. In recognition of these great achievements, the IOC will contribute its share of the surplus for the benefit of sport in Korea,” IOC President Thomas Bach said.

Any surplus from the organisation of the Games is normally divided between the IOC, the Organising Committee and the host National Olympic Committee for the benefit of sport and the Olympic Movement.

IOC creates Refugee Olympic Team Tokyo 2020
Thiery Henry – “Arsenal has a special place in my heart but Monaco is where it all started”.
Change Language »