Paris- Neymar: “My world cup was not good but i can not keep looking back.” 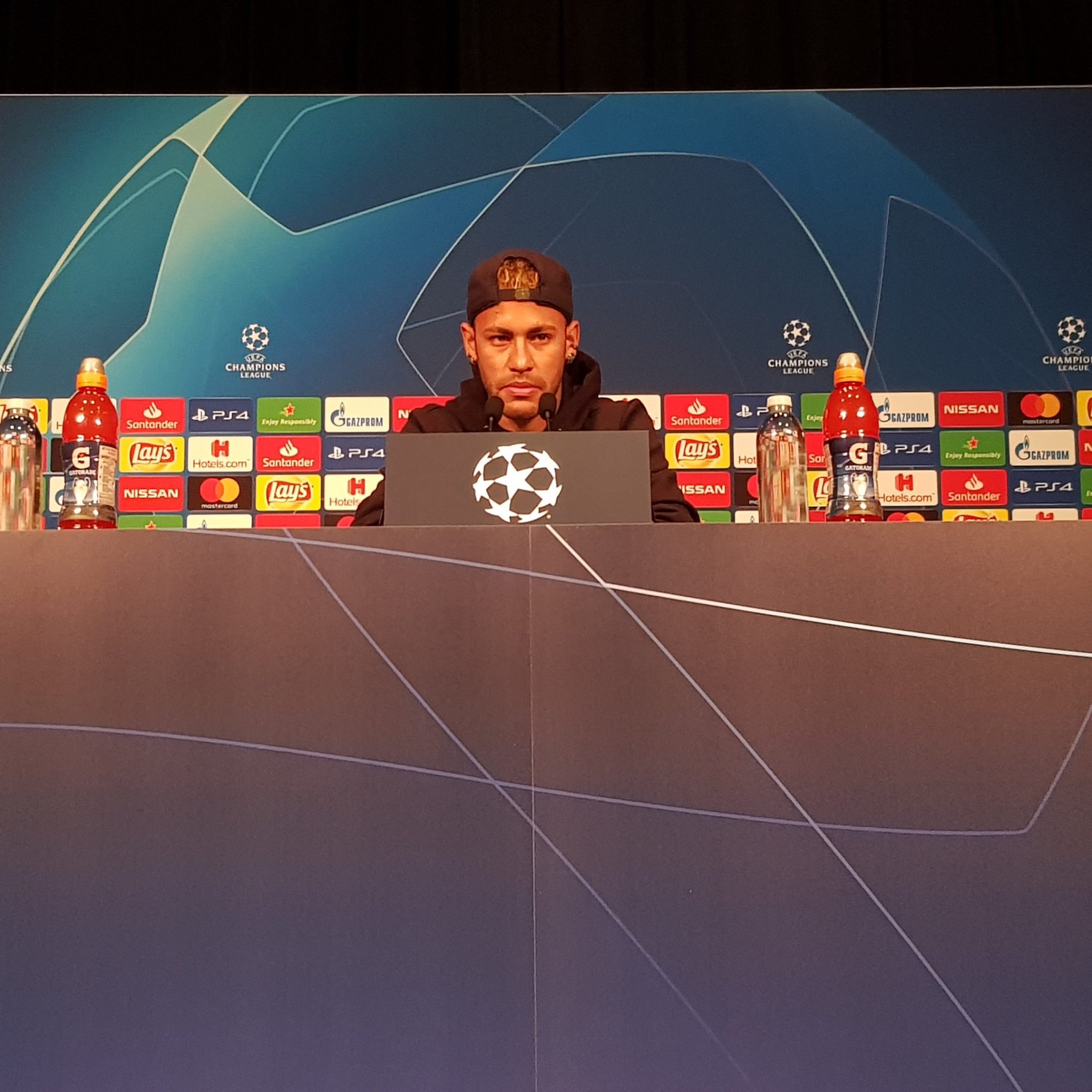 Nemar Jnr spoke to the press in Paris ahead of Paris Saint Germain,s UEFA Champions League fixture against Serbian opponent. Top on the bill was his fitness level as the Brazilian superstar confessed that he was not 100 per cent fit, but he is working hard to gain full fitness.

The Brazilian, who plays more as a centre-forward but has been drafted by PSG new coach Thomas Tuchel to the wings in recent games says: “I am happy playing as a winger, I do not like it normally, but if the coach decides I play as a winger then I have to. The coach decides what my duties are before every game and my job is to do what the coach wants.

The former Barcelona midfielder was asked about his Russia 2018 performance. His response: “I did not have a good world cup. Maybe because of the injury I sustained before the world cup. I can not change that again, I have to keep looking ahead. I have more reasons to be happy than to cry about a world cup that is now in the past.

On the tactics deployed by Thomas Tuchel in the game against Liverpool at Anfield, Neymar refused to comment saying, “I do not talk about tactics, it is not my job” PSG will host Serbian Opponent FK Crvena zvezda in Paris as they hope to record their first Champions League win in the 2018/2019 UEFA Champions League season.

VIDEO: Michael Jordan visits Paris Saint-Germain in Paris
Champions League: Tuchel- “Neymar is not 100% fit but he is very involved with the team and the project.”
Change Language »