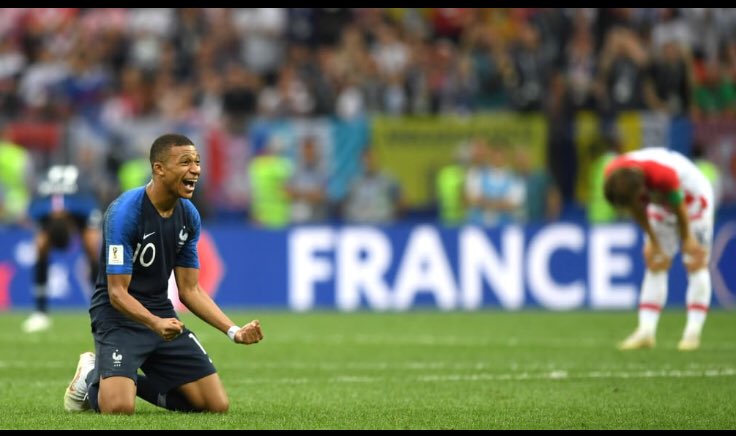 Luzhniki Stadium, Russia: French Coach Didier Deschamps became only the third man to win the World Cup trophy as a coach and a player as his side beat Croatia by four goals to two.

The victory was emphatic as only a moment of madness by Hugo Iloris gifted Mario Mandzukic a goal to give the final score line a bit of respectability on the part of Croatia.

The Croatians fought bravely and started brightly, but France was by far the superior side especially in the attacking third at the end of the day. It has been an eventful tournament, packed with excitements for both fans and neutrals alike, and the final lived up to the script. The goals started flooding in as early as the 18th minute courtesy of an own goal from Mario Mandzukic.

Croatia however leveled the tie from a superb strike by Ivan Perisic, who was later judged to have handled the ball in the box, with Antoinne Griezmann converting the resultant penalty kick. These strikes were followed by strikes by Paul Pogba and Kylian Mbappe, before a moment of madness by Iloris gave Mandzukic a consolatory goal. In all, Les Bleus deserve to be Champions of what has been a wonderful spectacle of football in Russia. 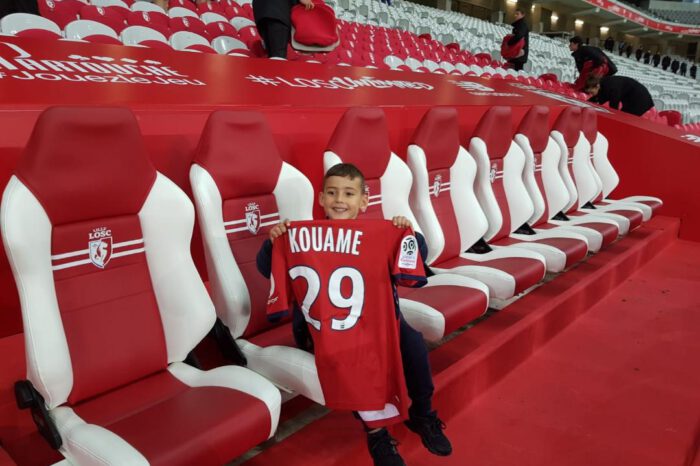 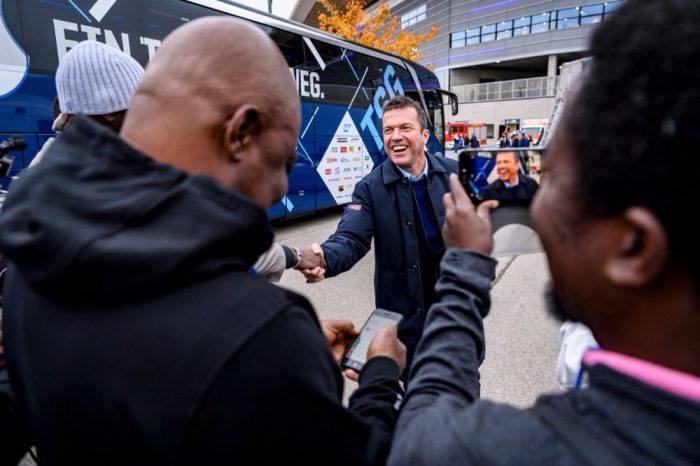 VIDEO- Lothar Matthäus is impressed by the enthusiasm of Nigerian players, likes seeing their “white teeth.” 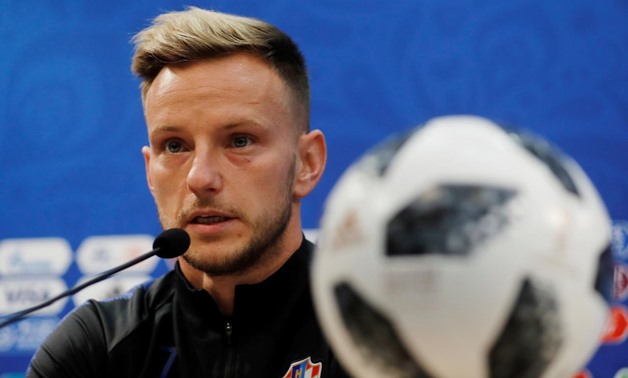 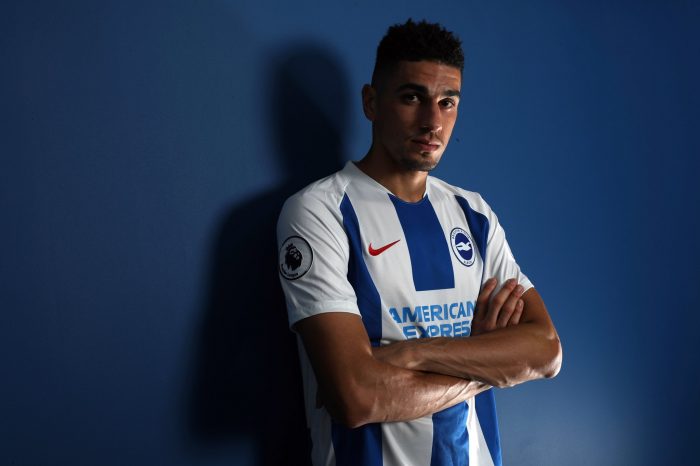 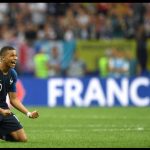