Turkish referee Cuneyt Cakir will officiate Croatia’s World Cup semi-final against England. The match will be played at beautiful Luzhniki stadium in Moscow.

It will be the 41-year-old’s third match at Russia 2018, having previously taken charge of Iran’s 1-0 win over Morocco and Argentina’s dramatic 2-1 victory against Nigeria.

He awarded a penalty to Nigeria in their game against Argentina when Javier Mascherano was adjudged to have been holding Nigerian defender, Leon Balogun in the area. England have been awarded two penalties this summer for the same offence. 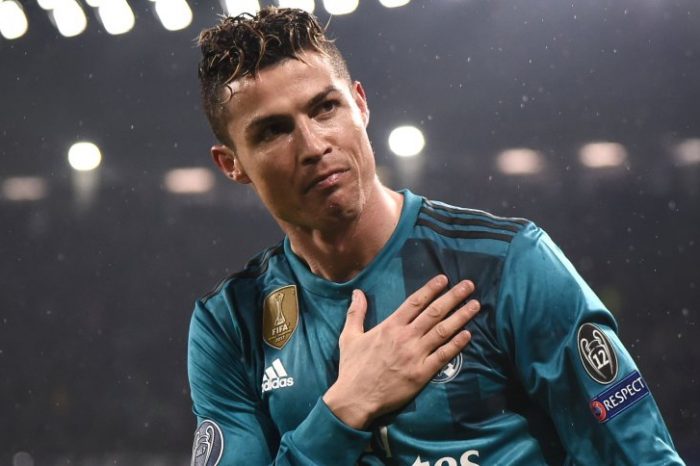 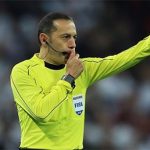