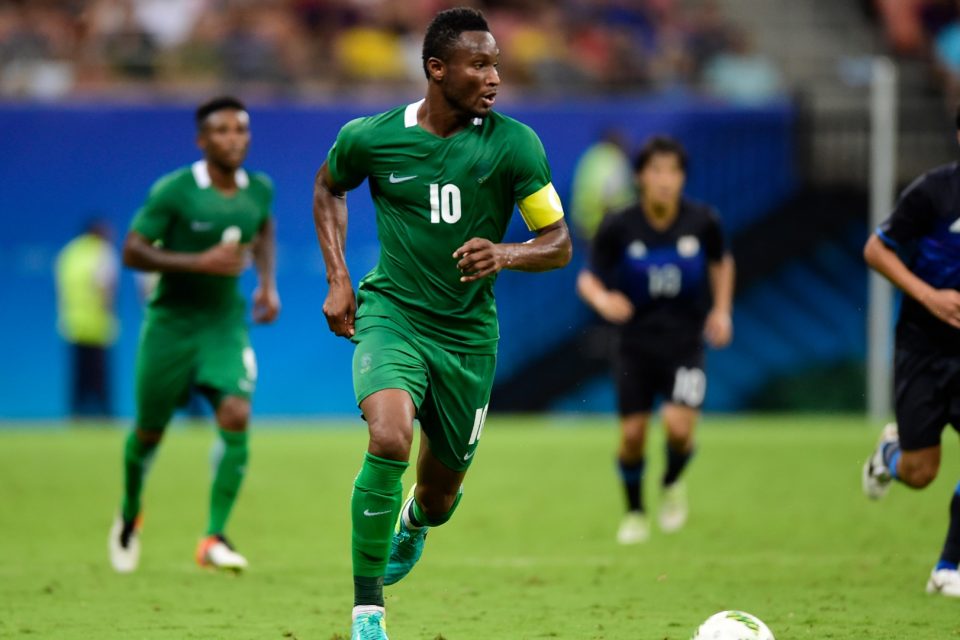 St Petersburg, Russia: Nigeria’s captain John Obi Mikel is of the opinion the Super Eagles were denied a clear penalty against Argentina. The penalty claim involves the Argentina hero of the night Marcos Rojo having seen the ball strike his hand minutes before coming up with a dramatic winner.

After going behind in the first half, the Nigerians fought back to restore parity courtesy a Victor Moses penalty. At this stage, the Eagles were in pole position to qualify for the next round ahead of the Albiceleste. 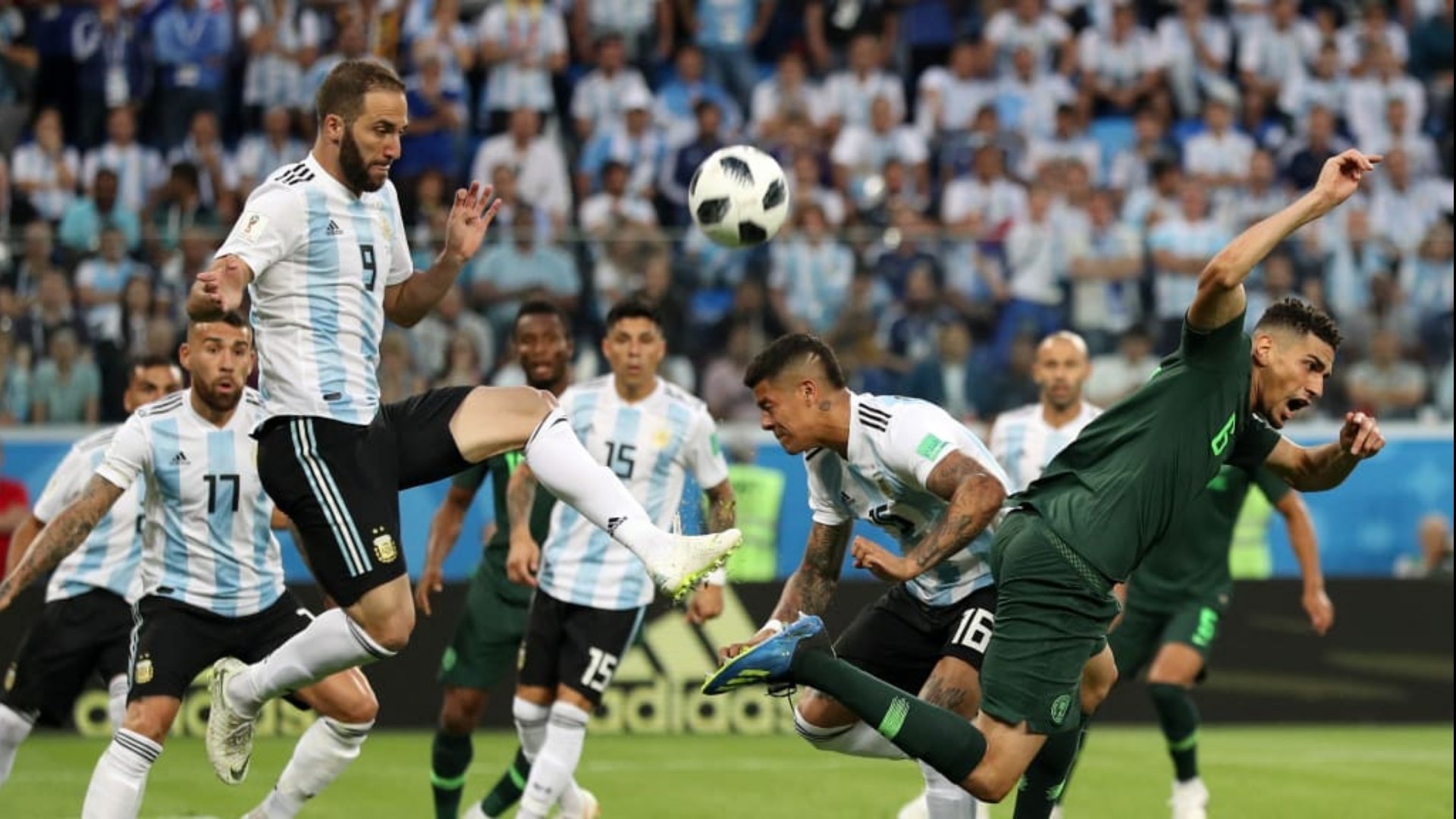 Late in the game, Rojo trying to clear a cross rose to head the ball against his arm, this culminated in strong appeals from the Nigerians. The VAR was consulted, but the referee didn’t give the decision. However, Rojo went on the snatch a dramatic late winner for Argentina, leaving the Super Eagles heartbroken.

The Nigerian Captain John Obi Mikel told reporters after the game: “I don’t understand how that wasn’t a penalty, for me, it was a clear handball. It was a clear penalty for me. If you looked at the Portugal game yesterday, this wasn’t close to that. This one tonight was worse and very open. It heads the ball, and the ball hit his hand, like open. May the referee gave the first penalty, he doesn’t want to give the second one, but a penalty is a penalty, if it is a penalty, then it is a penaölty, and if you gave us the first one, he could still give us the second one. We have seen it again in the dressing room, and it was a clear handball.” He went on to add: “The referee looked at VAR. He said it hit the hand. I asked why he didn’t give the penalty, but he said he didn’t know. I can’t speak any more about it. This is the VAR”

The Laws
According to FIFA’s Laws of the Game, there is absolutely nothing illegal about the ball coming into contact with a player’s arm or hand. It’s only when the player deliberately creates that contact (or uses unintentional contact in a deliberate manner) in an attempt to control or manipulate the movement of the ball.

Sadly for the Nigerians, the consequence of the defeat means the Argentines progress to face France in the next round while the Eagles are left wondering what could have been. 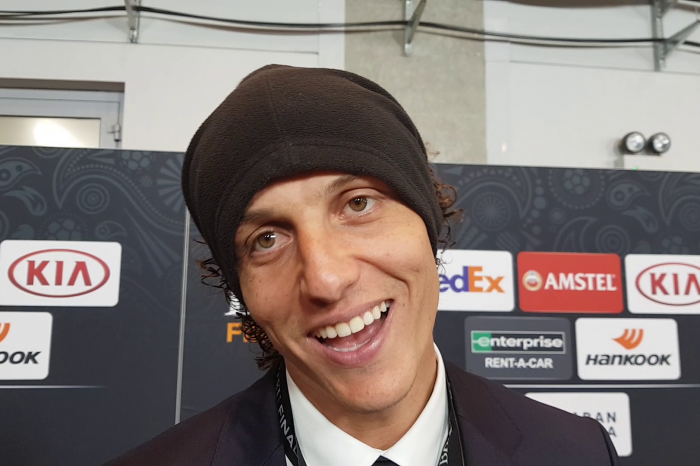 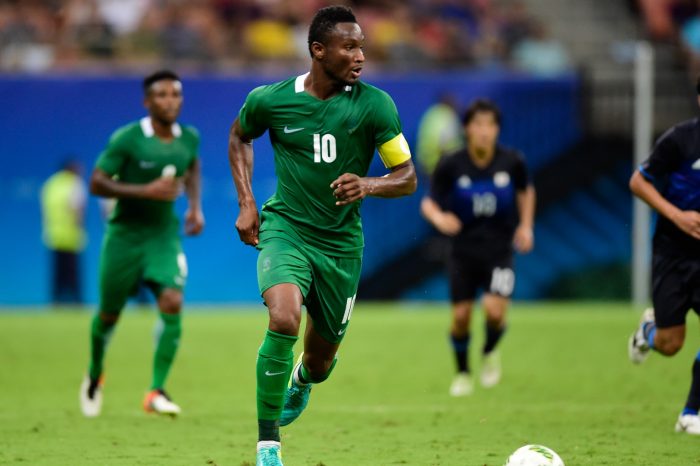 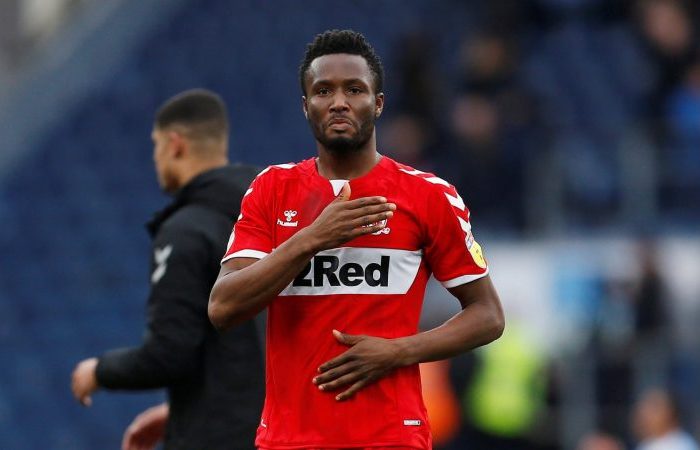 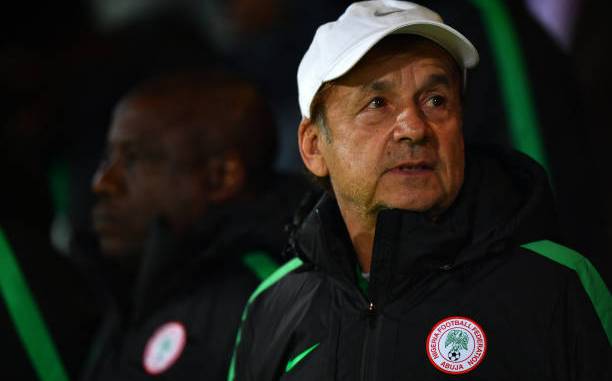 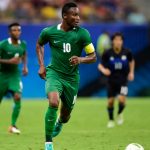