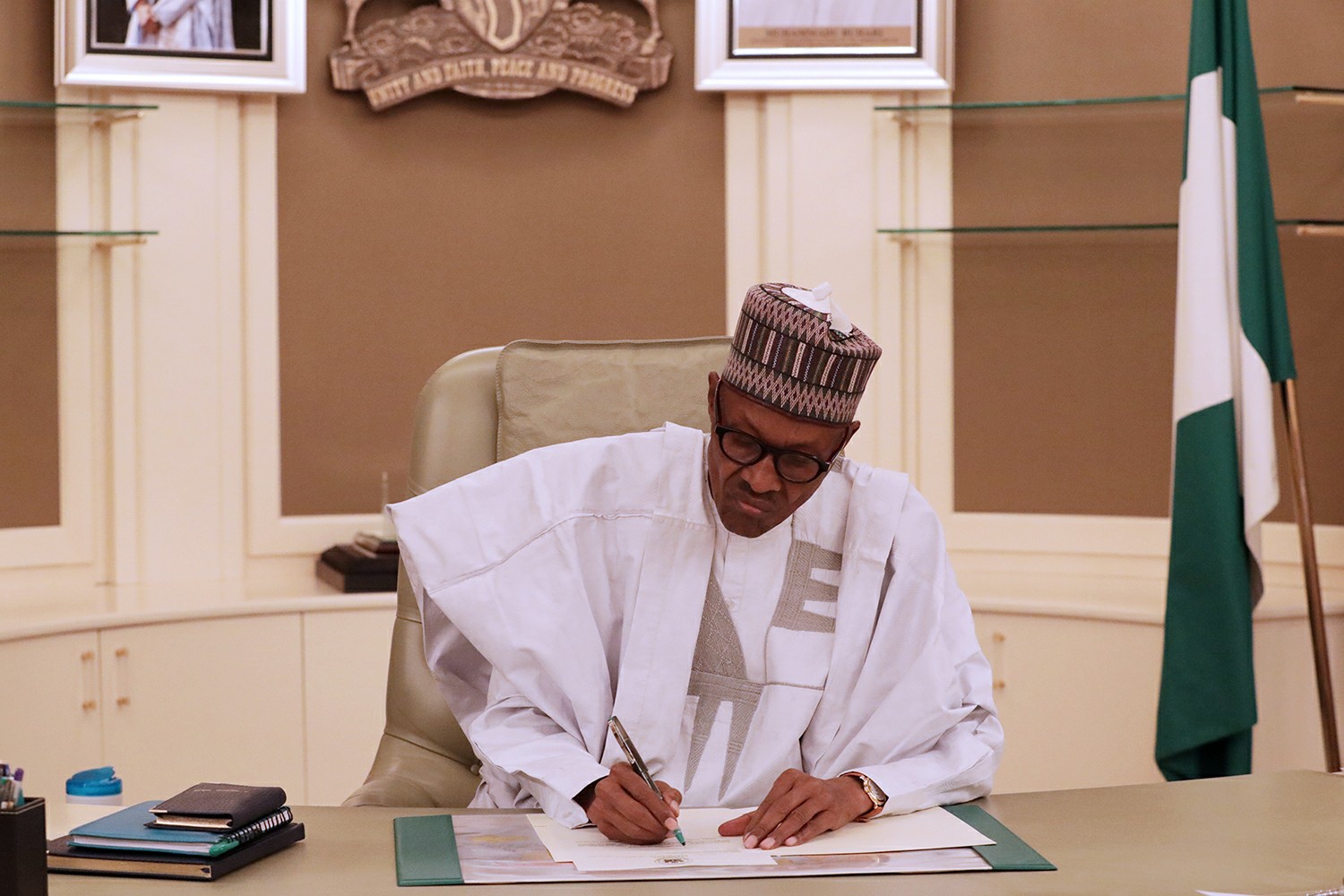 The Russia 2018 World Cup-bound Super Eagles contingent will meet with His Excellency, President Muhammadu Buhari (GCFR) at the Presidential Villa on Wednesday morning.

Youth and Sports Minister, Barrister Solomon Dalung will present the country’s ambassadors to President Buhari, hours before they are due to fly to London aboard a chartered aircraft for another pre-World Cup friendly, this time against England’s Three Lions at Wembley Stadium on Saturday evening.

From London, the delegation will fly into Bad Tatzmannsdorf, a city in Austria where they will spend eight days at the world-renowned Avita Resort before flying to Russia. In-between the final camping in Austria, the team will play a last pre-World Cup friendly against the Czech Republic at the Rudolf Tonn Stadium (just outside Vienna) on Wednesday next week.