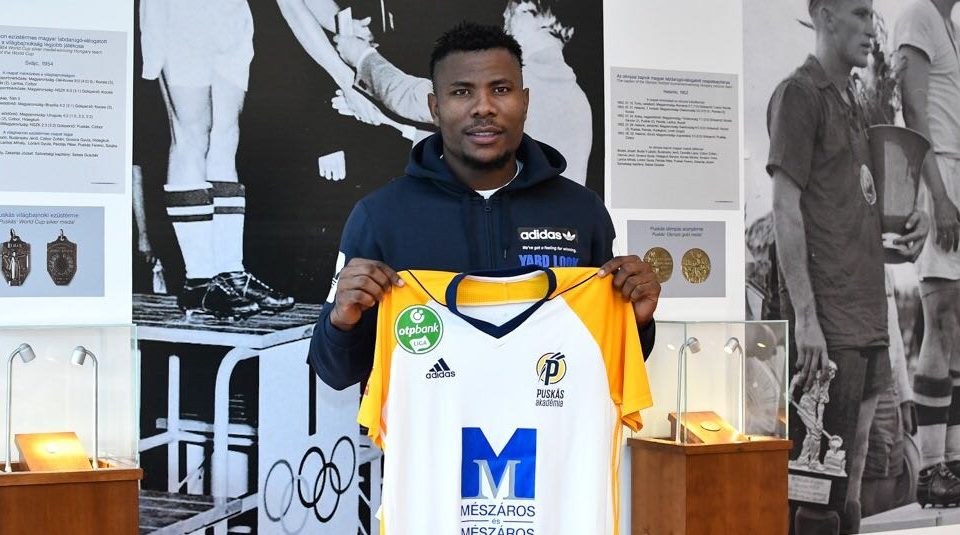 Nigerian Ezekiel Henty has left Videoton FC to join another Hungarian side, Puskás Academy, on loan until June 30, 2018. 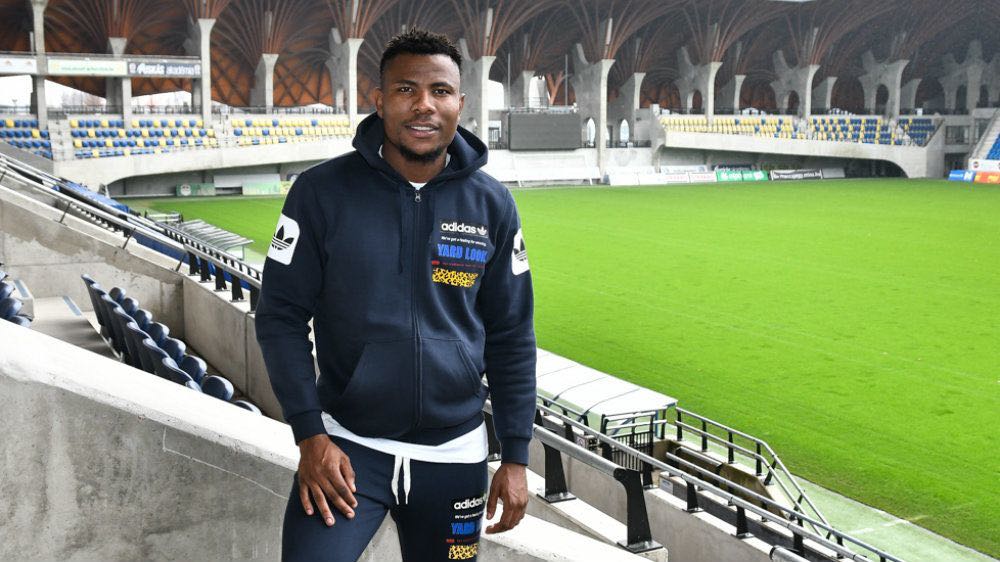 “I’m happy to be at the Puskás Academy until the end of the season because they showed more interest in me at least for now. There were other top teams in Europe in the mix, but Puskás Academy showed more resolve, and I decided to be part of the big project going on here. I look forward to a good challenge here and I will do my best to help this team reach their targets” Henty told omasports 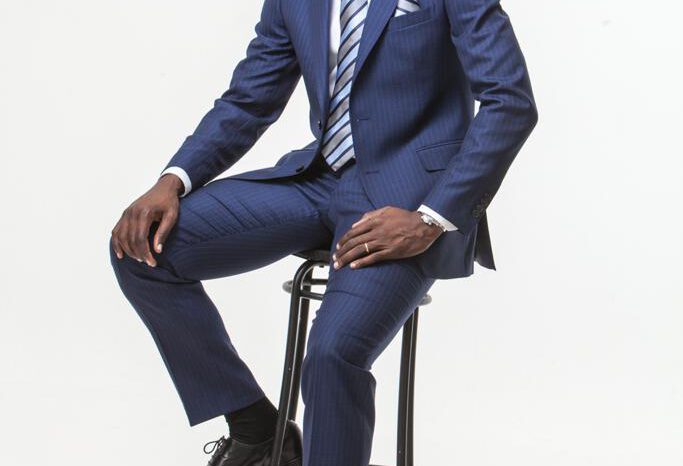 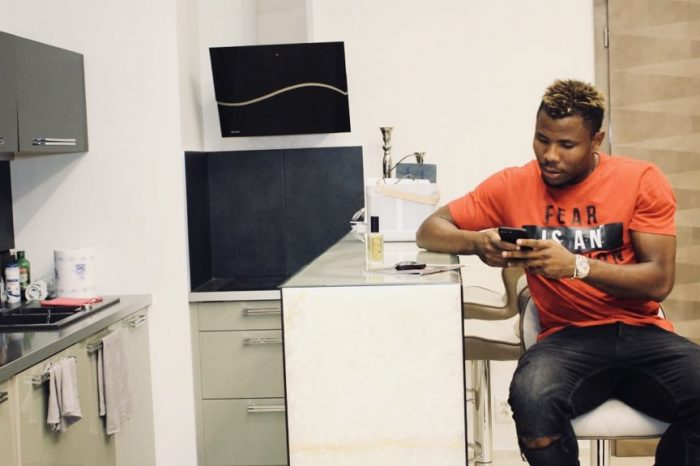 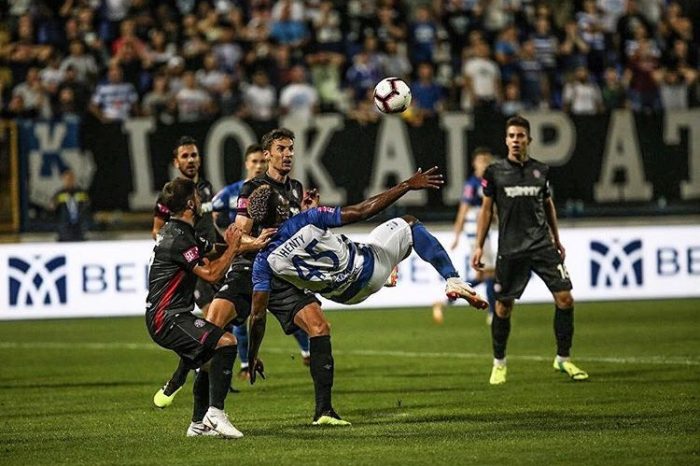 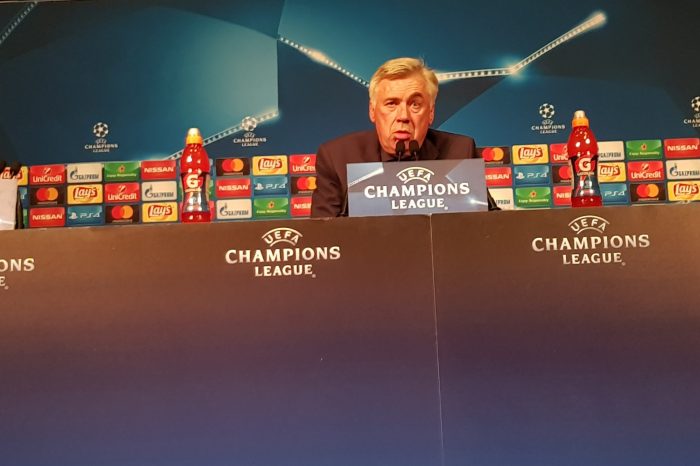 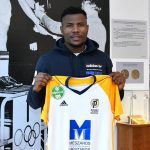