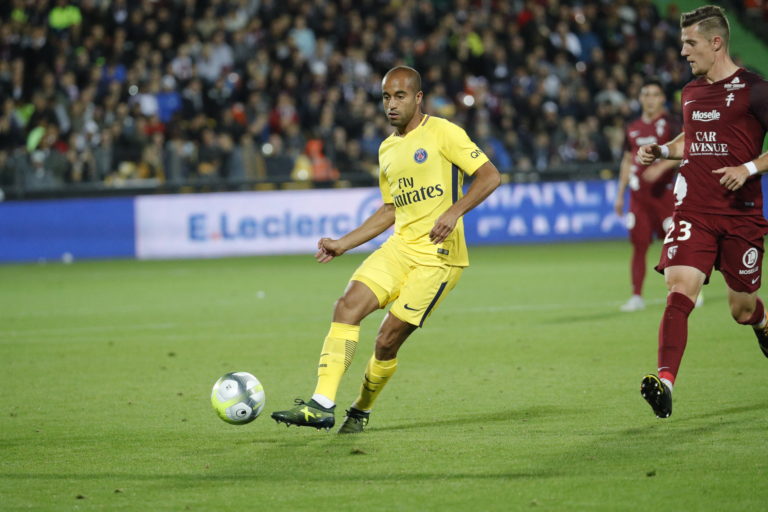 Having joined the club on 1 January 2013, Lucas Rodrigues Moura da Silva has played an important role in Paris Saint-Germain’s progression, both on the national and international stage, winning numerous trophies with Les Rouge et Bleu since 2013.

Lucas made 229 appearances in all competitions for Paris, scoring 46 goals and providing 50 assists. He has made more appearances for Paris Saint-Germain than any other Brazilian in history, just ahead of his captain Thiago Silva (225 appearances).

Paris Saint-Germain would like to thank Lucas for his professionalism, his exuberant team spirit and excellent relationship with the supporters.

“Lucas will always have a special place in the heart of our supporters,” declared Paris Saint-Germain Chairman and CEO Nasser Al-Khelaifi. “He always gave his very best to try and help the team win. Thanks to Paris Saint-Germain, he discovered elite European football and we shared all together so many unforgettable moments. I would like to thank him for the five years he played with the Paris Saint-Germain jersey. On behalf of the Club, we wish him every success for his new challenge in England.”