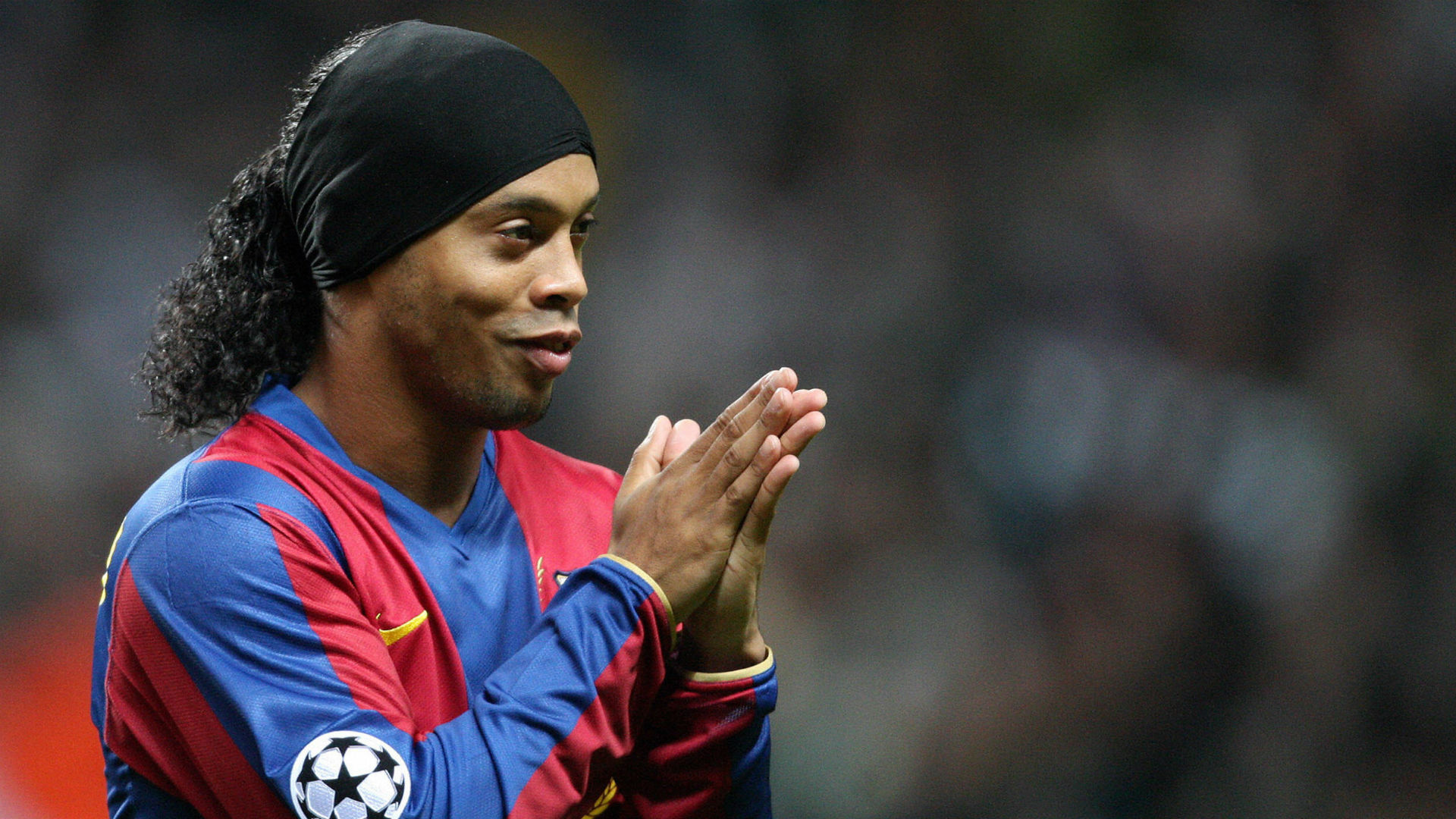 The Brazilian World Cup winner Ronaldinho has retired from football, his brother, and agent Roberto Assis has confirmed.

The 37-year-old, who also won the Champions League and Ballon d’Or in a glittering career, has not played for a professional team since leaving Fluminense in 2015. Last July, Ronaldinho said on the sidelines of a friendly in Chechnya that was he was “too old” to return to action.

Roberto Assis confirmed the news of his brother’s decision in a column for the Brazilian media outlet O Globo and revealed plans for farewell tribute events after the 2018 World Cup – three years after Ronaldinho’s last club game.

“He has stopped, it is ended,” Assis said. “Let’s do something pretty big and nice after the Russia World Cup, probably in August. We will do various events in Brazil, Europe and Asia and, of course, we are arranging something with the Brazilian team as well.”

Ronaldinho played for Barcelona between 2003 and 2008. He won the World Cup, Champions League, and Ballon d’Or

His versatility meant he excelled as an attacking midfielder, winger and forward throughout his career. He began with Grêmio in his home country, before moving to Europe with Paris Saint-Germain in 2001.

His performances alongside Ronaldo and Rivaldo at the 2002 World Cup drew interest from Europe’s elite clubs, and he joined Barcelona in 2003. His five-year spell at the Camp Nou was the pinnacle of his club career, where he won two league titles, the 2005 Ballon d’Or, and the 2006 Champions League.

After a period of huge success, Ronaldinho reportedly lost focus at Barcelona and was sold to Milan as Pep Guardiola replaced Frank Rijkaard as manager. The playmaker also experienced disappointment on the international stage, disappointing at the 2006 World Cup and missing out on selection in 2010, despite a resurgence in form that helped Milan win the Serie A title in 2010-11.

Ronaldinho returned to Brazil at the end of that season and wound down his club career at Flamengo, Atlético Mineiro, and Fluminense, as well as a brief spell in Mexico with Querétaro. He earned the last of his 98 Brazil caps against Chile in April 2013.