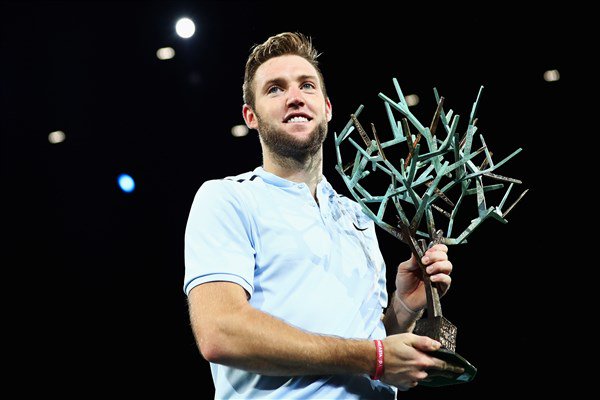 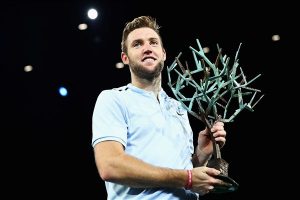 Jack Sock beat Filip Krajinovic in the Paris Masters final on Sunday to clinch the last qualifying spot for the ATP Tour final.

Sock started the week in 24th position in the Race to ATP final in London and needed to win the title to leapfrog Spain’s Pablo Carreno Busta into eighth place.

Krajinovic, who was a qualifier for the tournament, is ranked 77th in the world and was appearing in his first final of the season. Krajinovic was the first qualifier in a Masters final since Jerzy Janowicz in 2012 also in Paris.

The victory for Sock is his first Masters 1000 title and it moves him into the top 10 for the first time and sees him qualify for his first ever ATP World Tour Final.

Rafa Nadal, Roger Federer, Alexander Zverev, Dominic Thiem, Marin Cilic, Gregor Dimitrov and David Goffin are the other players who have qualified for the ATP Tour Final which is scheduled for London from November 12-19. 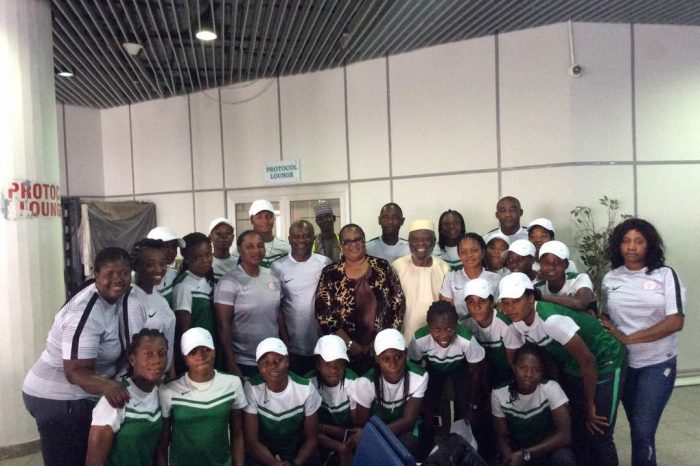 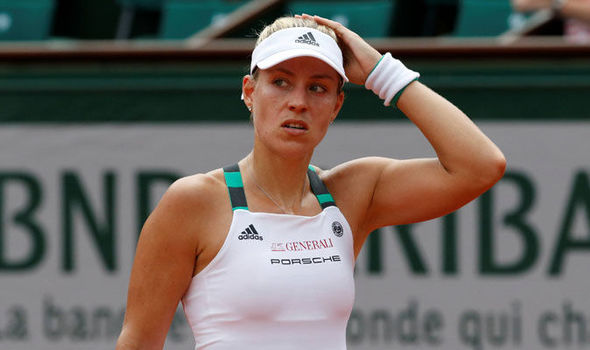 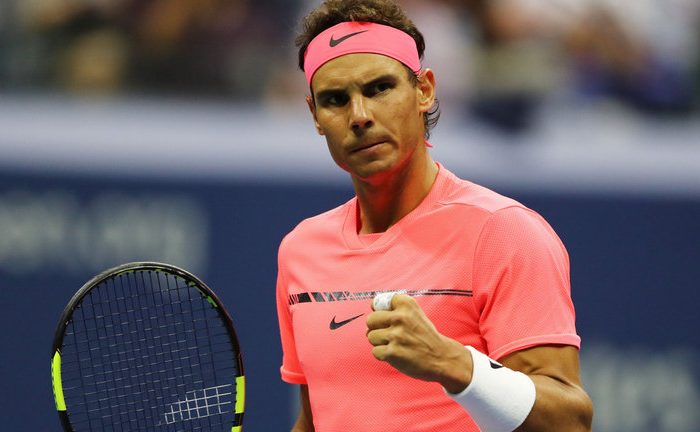 Nadal marks No 1 ranking with win at Paris Masters 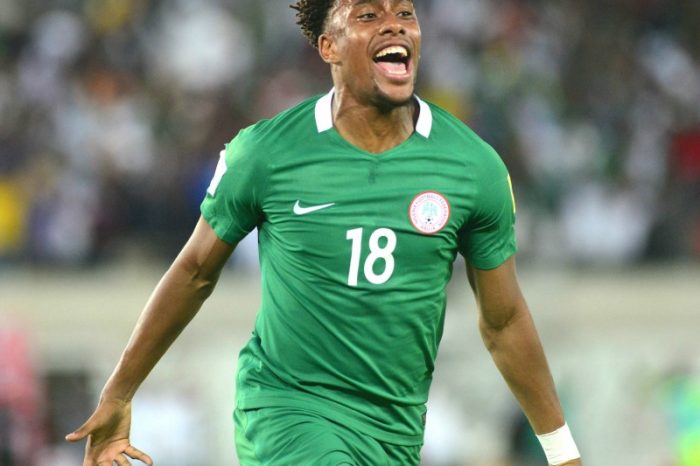 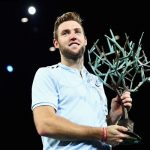