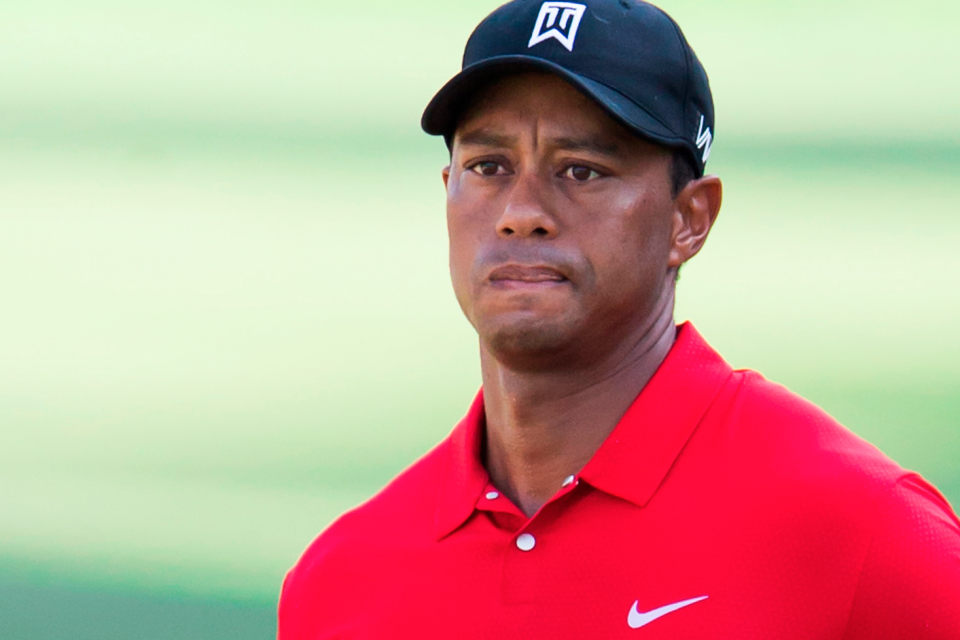 Tiger Woods has been sentenced to a year’s probation after pleading guilty to reckless driving.

The professional golfer was arrested in May after officers found him slumped over the wheel of his parked Mercedes-Benz not far from his Florida home.

A toxicology report found Woods had several legal medications in his system and marijuana’s active ingredient.

The 41-year-old golfer, who has 14 major men’s golf titles, has not won a major championship since 2008.

As part of Friday’s plea bargain, he is required to attend a drug treatment programme and undergo drug testing. 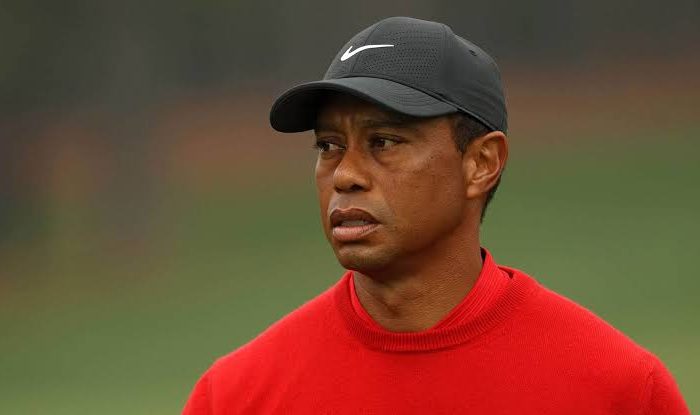 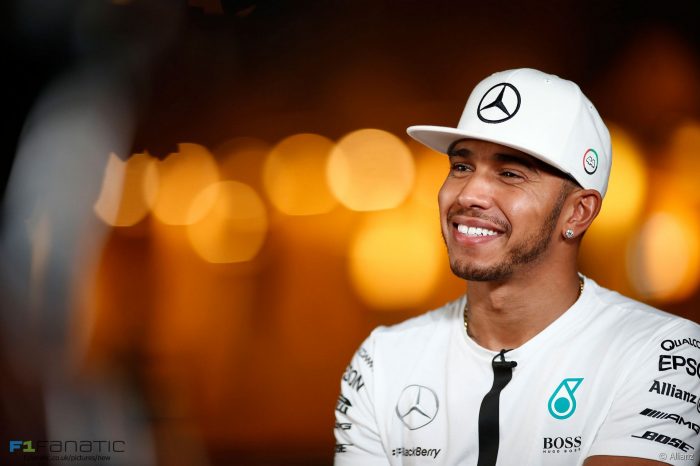 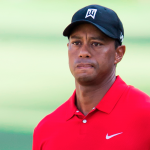