English soccer is uniting to boycott social media for four days in response to relentless online abuse of players.

“The boycott shows English football coming together to emphasize that social media companies must do more to eradicate online hate,” a joint statement read, “while highlighting the importance of educating people in the ongoing fight against discrimination.”

The bodies are concerned about the “relentless flow of discriminatory messages” and are calling for “real-life consequences for purveyors of online abuse across all platforms.”

Two second-division clubs, Birmingham and Swansea, and Scottish champion Rangers have held weeklong social media boycotts recently, while former Arsenal and France striker Thierry Henry has removed himself from social media because of racism and bullying.

In February, English soccer leaders united for an unprecedented joint letter to Facebook CEO Mark Zuckerberg and Twitter counterpart Jack Dorsey that demanded the platforms stop being “havens for abuse” by taking tougher action. It asked for an improved verification process that ensures users provide accurate identification information and are barred from registering with a new account if banned.

“We will not stop challenging social media companies and want to see significant improvements in their policies and processes to tackle online discriminatory abuse on their platforms,” Premier League chief executive Richard Masters said.

Alongside the boycott, English soccer leaders are urging the British government to enact strong legislation to make social media companies more accountable for what appears on their platforms. 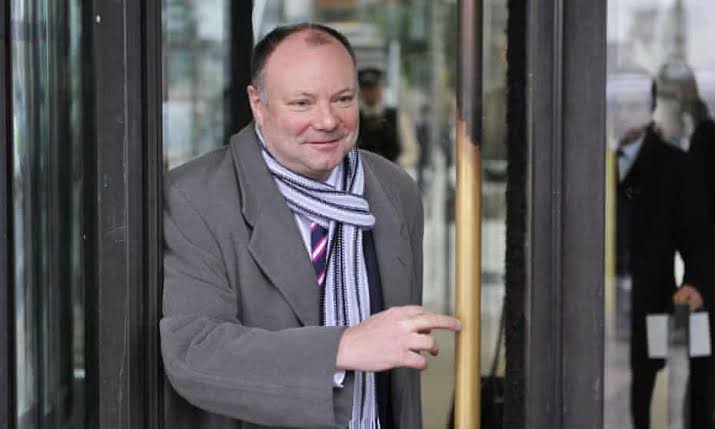 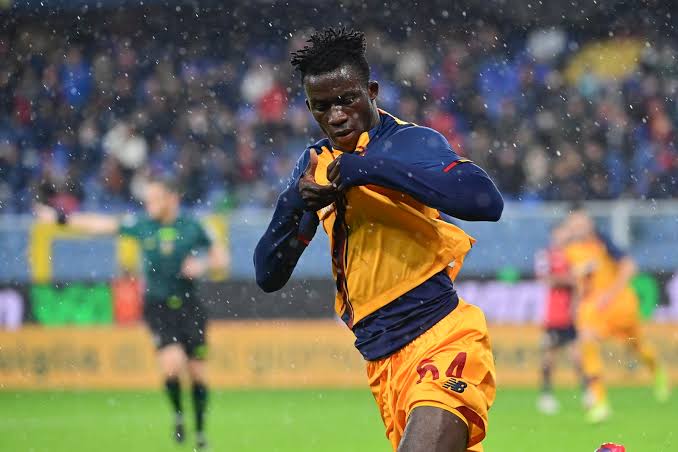 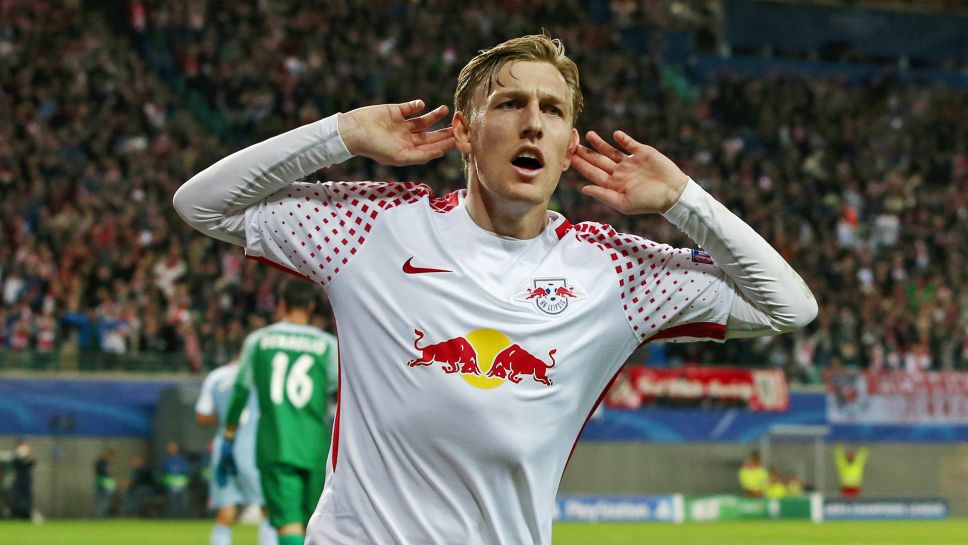 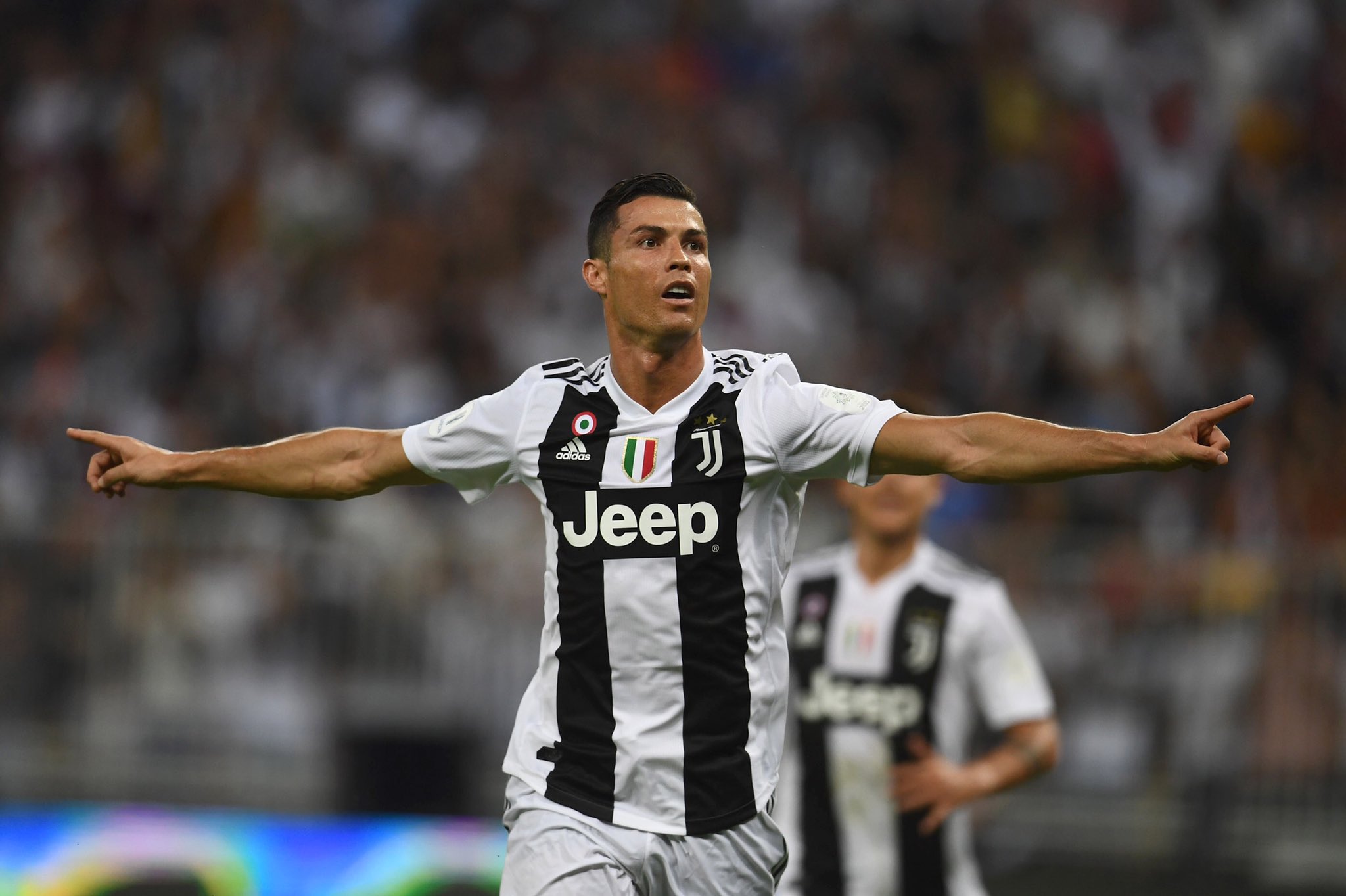