Dani Alves, a former Barcelona fullback and seasoned Brazil international, has been arrested in Catalunya on suspicion of sexual assault.

An accusation against the 39-year-old defender was made on December 30, 2022, and he has since been taken into custody.

Alves showed up at the Mossos d’Esquadra de Les Corts police station in Barcelona on Friday morning to testify against the allegations.

The South American will now be brought to the Ciutat de la Justicia in Barcelona, where he will attend a court session and a judge will make a decision regarding his temporary condition while the case is being probed.

Alves has refuted the accusations leveled against him following a trip to a Barcelona nightclub, saying: “Yes, I was in that place, with more people, enjoying myself. And people who know me know that I love to dance. I was dancing and enjoying myself without invading the space of others.

“I don’t know who that lady is. You arrive at a bathroom and you don’t have to ask who’s there. I have never invaded anyone’s space. How am I going to do it with a woman or a girl? No, for God’s sake.”

Dani Alves is Brazil’s second-most-capped player, having made 126 appearances for his country.

He spent almost a decade at Barcelona from 2008 to 2016 before moving to Juventus.

Over the past five years, he has played for the Turin club, Paris Saint-Germain and Sao Paulo before returning to Barcelona for a stint in 2021.

He moved to Mexican side Punas UNAM in July. 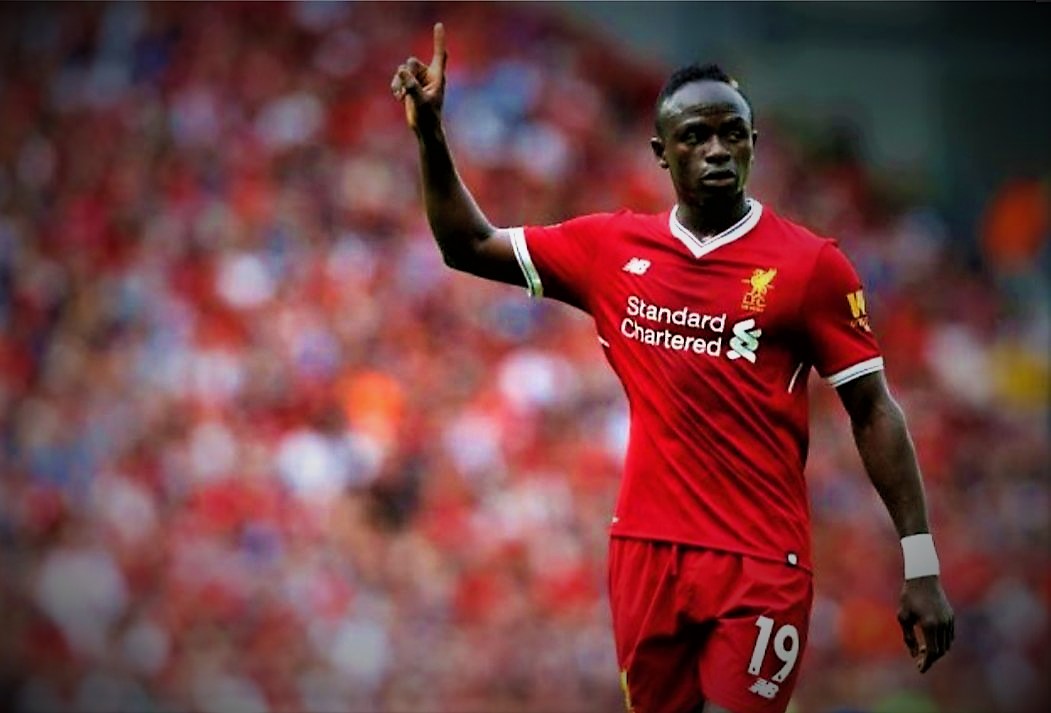 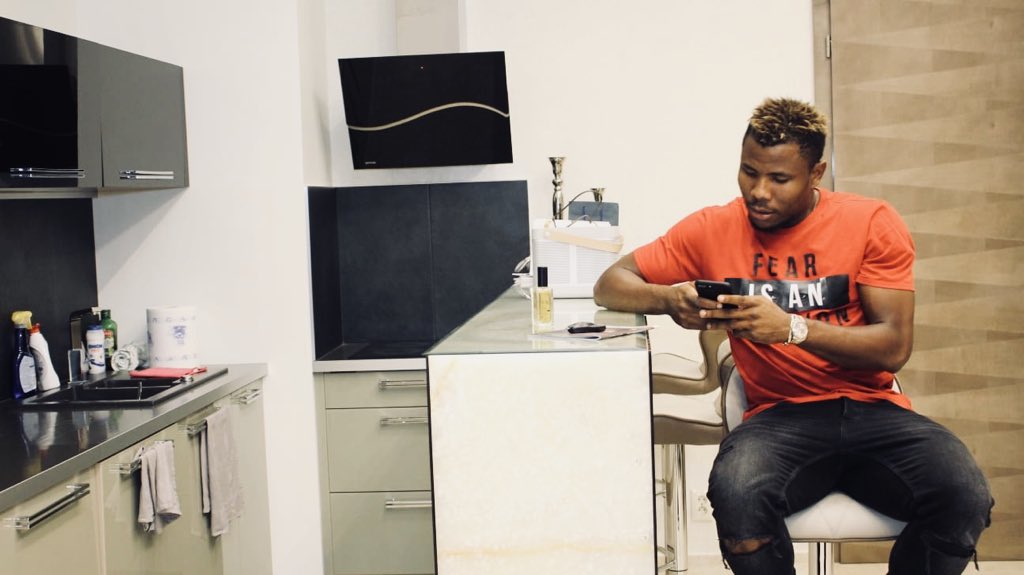 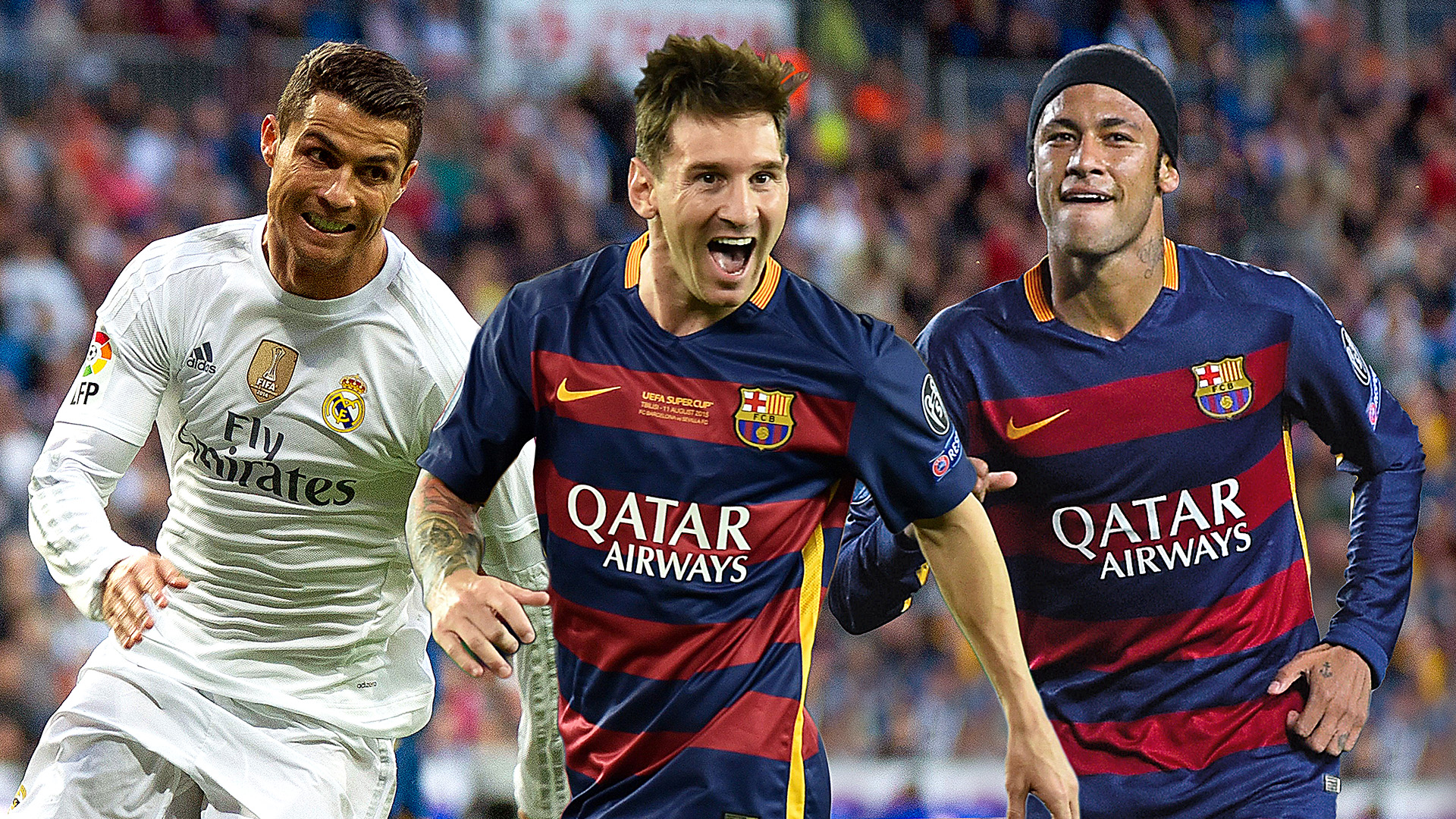 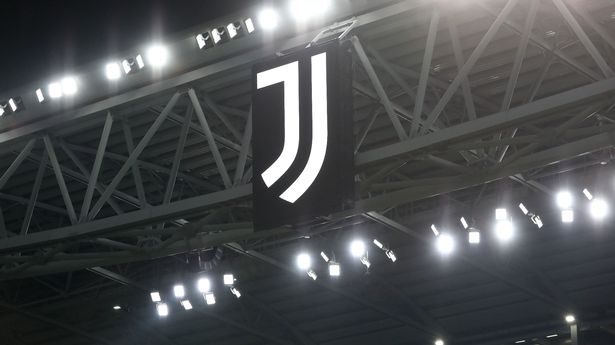