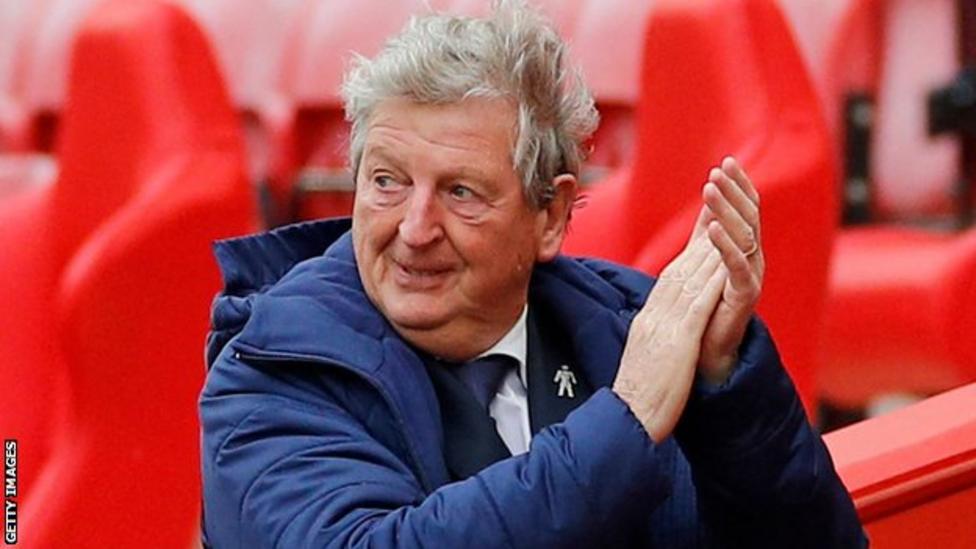 The Hornets are keen to make a swift appointment following Claudio Ranieri’s dismissal on Monday with the club in the Premier League’s bottom three.

Hodgson has been out of the game since leaving Crystal Palace at the end of last season.

It is understood that Watford want to give Ranieri’s replacement as much time as possible to work with the team before a crucial Premier League trip to fellow strugglers Burnley on 5 February.

Hodgson, 74, is the oldest man to manage in the Premier League and had been in charge at Palace from September 2017 until his departure.

He replaced Frank de Boer as manager with the Eagles bottom of the Premier League after they had lost their first four matches of the 2017-18 season without scoring a goal.

Despite losing his first three games in charge, he guided Palace to 11th in the table, while they finished 12th, 14th and 14th in subsequent seasons.