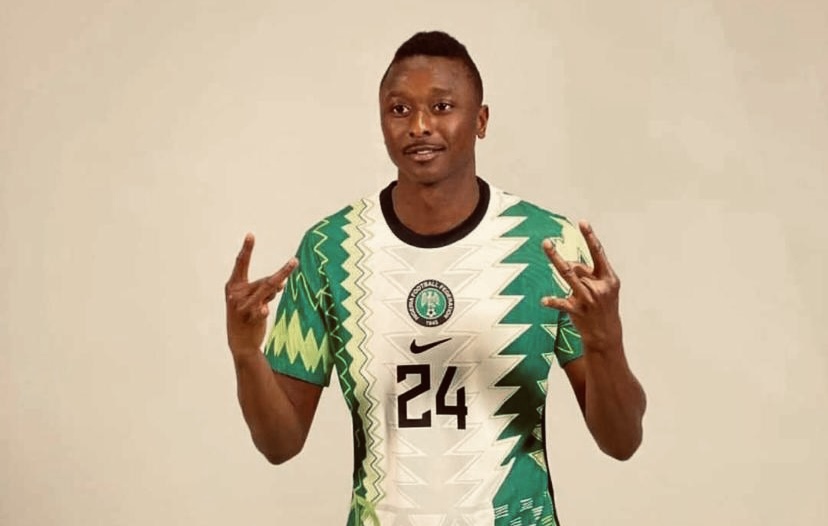 Nigeria forward Umar Sadiq says criticism is normal in football and playing for the Super Eagles is a dream come true.

Sadiq was a part of the Nigerian squad at the Africa Cup of Nations in Cameroon. But the 24-year-old was heavily criticized for his performance in his first game for Nigeria.

He did, however, score in Nigeria’s 2-0 win over Guinea-Bissau in the final group stage game and then produced a fine display as a substitute against Tunisia – even though the Super Eagles lost that game. The latter performances earned him praise from fans on social media.

When asked if the social media backlash was what motivated him to improve, Sadiq said: To be honest, I didn’t know what was going on. Some of my friends texted me – ‘do you see what’s on Twitter?’ – and I said football is made for the fans so they can say what they want.

It was the first time the 24-year-old was called up to the national team. He says growing up in Nigeria, it’s always been a dream to play for the Super Eagles and “when I saw myself among the list, it was a great feeling.”

Despite the abundance of attacking talents in the national team, Sadiq is optimistic about earning recalls. Asked whether he’s done enough to warrant one, the striker, who plays for Almeria in the Spanish second division, said: “Well, I don’t judge myself. Let’s see what will happen.