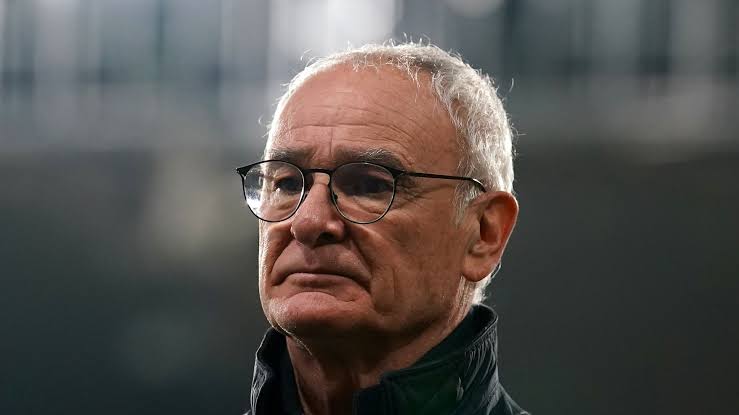 Watford have sacked boss Claudio Ranieri after 14 games and less than four months in charge.

The Italian, 70, was appointed on 4 October but managed only seven points from 13 Premier League games.

A club statement said a change was needed to give a new appointment time to lift Watford out of trouble.

“The Hornets’ board recognises Claudio as a man of great integrity and honour, who will always be respected here at Vicarage Road for his efforts in leading the team with dignity,” added the statement.

“However the board feels that, with nearly half of the Premier League campaign remaining, a change in the head coach position now will give a new appointment sufficient time to work with a talented squad to achieve the immediate goal of retaining Premier League status.”

I have felt singled out for many years in this Barcelona ‘circus’ – Alba slams critics
Balotelli in Italy squad for first time since 2018
Change Language »
WP Twitter Auto Publish Powered By : XYZScripts.com