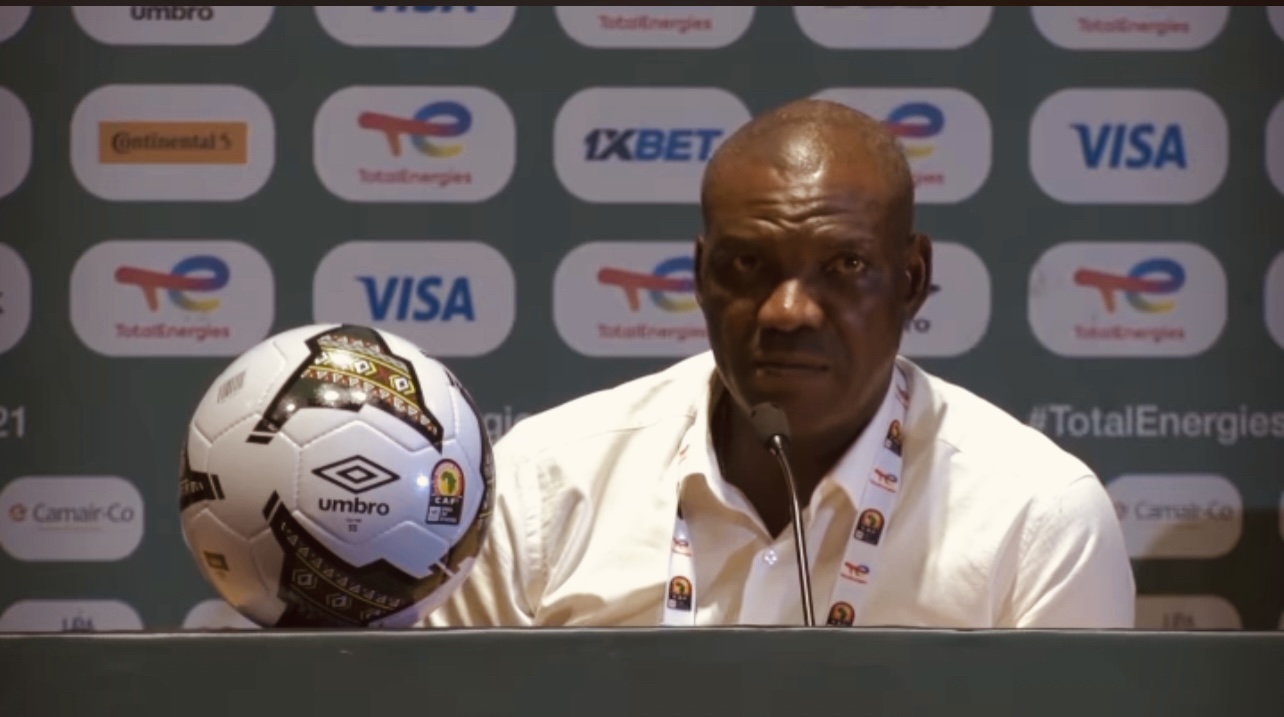 Nigeria’s Super Eagles advanced to the round of 16 of the Africa Cup of Nations in spectacular fashion, beating Egypt, Sudan and Guinea-Bissau to collect nine points and maintain a perfect winning record.

Austin Eguavoen’s side completed the group stage with maximum points – the only team in Cameroon to do so – but the coach has turned his attention to the round of 16, where they face Tunisia, and says they have to treat the game with respect.

“If you lose the game you’re going home. If you win, you continue to be in the tournament. So that’s why we have to treat this game with the same respect and same approach and same determination.”

Midfielder Wilfred Ndidi shares his coach’s sentiment. The 25-year-old Leicester City man noted that they’ll “try to do as much as we can to win games.”

“As the coach says, we will approach the game as it comes. It’s a different team, different approach but for us it’s the same mentality.”

Following triumphs in 1980, 1994, and 2013, Nigeria is looking to claim a fourth Afcon title in Cameroon. If the Super Eagles beat Tunisia on Sunday, they will take on either Gabon or Burkina Faso for a place in the semifinals.

‘We are doing a lot of talking on the pitch now’ – Super Eagles vice-captain Troost-Ekong proving critics wrong
Afcon 2021: Comoros hit by Covid-19 ahead of round of 16 game with Cameroon
Change Language »
WP Twitter Auto Publish Powered By : XYZScripts.com