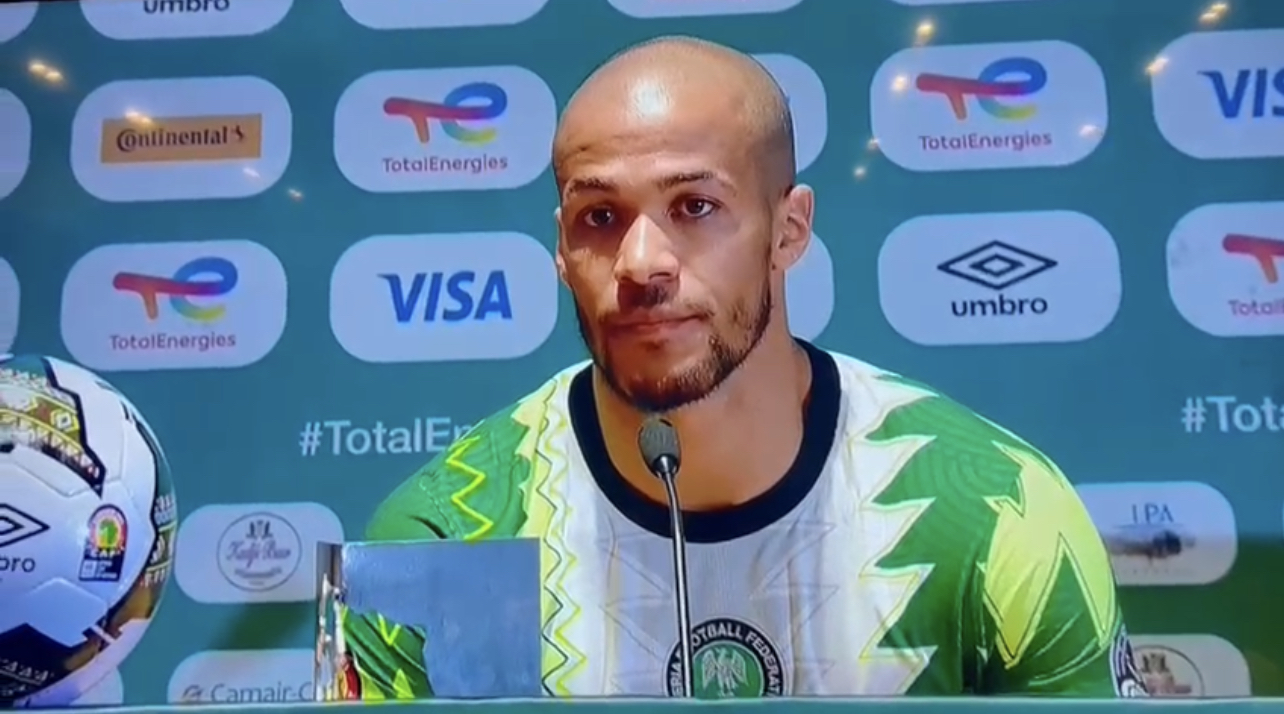 William Troost-Ekong was named Man of the Match in Nigeria’s 2-0 win against Guinea-Bissau in their final group stage game at the Africa Cup of Nations in Cameroon.

The defender scored the team’s second and has been vital for the Super Eagles, who won all three of their group stage fixtures and will now face Tunisia in the round of 16.

“I’m very happy. I’ve managed to contribute as much as I can so far. I think that’s the beauty of football – you can get the best answers on the pitch,” Troost-Ekong told Omasports in Cameroon.

But the 28-year-old has not had it all rosy. In November last year he was under heavy criticism from fans of his Premier League club, Watford and had to endure a difficult end to the year.

Watford fans felt the Nigerian had performed poorly in defence for the Hornets after the club’s 4-2 away loss to Leicester City in a Premier League fixture at the King Power Stadium on November 28, 2021.

He was culpable for two of the goals and the fans took a swipe at him. The criticism on social media was so intense, the defender had to delete his accounts.

However, he’s now proving his critics wrong with impressive performances for Nigeria in Cameroon and is looking to do even more with the team.

“In November and December, I was heavily criticised and that is what the game is about,” he said. “I’m not perfect, sometimes you make mistakes but I think the biggest thing is that you want to improve all the time.

“I’m very happy that the coach and crew gave me the confidence again to play and I’m trying to pay them back for it.

“But more importantly, it’s about the team. I think the confidence of the team is growing because it wasn’t just only me before the tournament started, there was a lot of question marks: Nigeria’s chances – and I thought we have enjoyed our position as underdogs and we’ll just take it game by game.

“I think we’re doing a lot of talking on the pitch now,” the vice-captain said.